One of my new favorite movies, The Disaster Artist hits theaters today and I could not be more excited!  This true story is absolutely hilarious and the Franco brothers are outstanding together.  The plot follows two unlikely friends, Tommy Wiseau (James Franco) and Greg Sestero (Dave Franco) as they decide to chase their dreams of stardom by moving to Los Angeles.

As the two realize that having a consistent acting career is easier said than done, the eccentric Tommy decides to write, film and produce his own original movie titled The Room.  As Tommy and Greg work together on the movie, their friendship becomes strained.  Greg discovers that Tommy’s egotistical attitude can be hard to deal with and the pressure of producing the film nearly tears them apart.  Although Tommy had little to no knowledge of how to produce a movie, The Room actually became a cult classic and still plays in theaters across the country.  Here are 4 reasons why we love the Franco brothers in The Disaster Artist, in theaters today!

Jame Franco was incredible as the eccentric and sometimes delusional Tommy Wiseau.  Franco’s acting was superb and his talent and authenticity made the movie a smashing success.  There are side by side comparisons of James Franco and Tommy Wiseau in The Room, and the similarities between the two are uncanny.

2. James and Dave Franco have a Great Connection On Screen

There’s no doubt that these two brothers work well together.  The touching friendship between Greg and Tommy in the film is undeniable and they had amazing chemistry on screen.  I could not have imagined any other actors playing these roles to the incredible extent that Dave and James did.

3. These Two Brothers Did the Story Justice

The Disaster Artist is based on a true story, and I think that the real Tommy Wiseau would be proud of how accurately this movie depicted his life.  Sometimes movies based on true stories are hard to pull off, but this one was absolutely perfect.

4. Not Only did James Franco Star in the Movie, But he Also Directed it

Additionally, James Franco produced the movie with the help of Seth Rogan, who also stars in the film, and Evan Goldberg.  How cool is that? 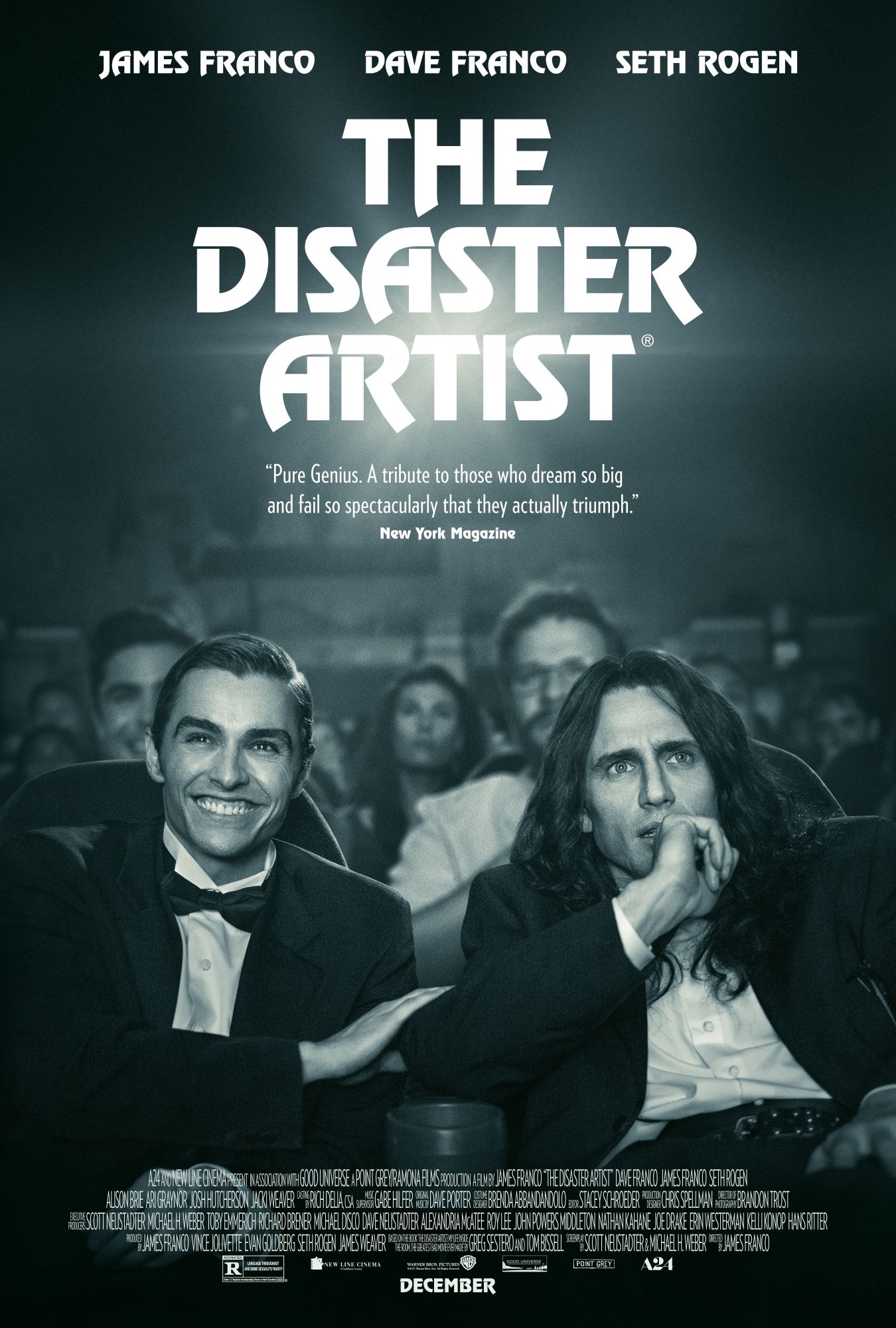 You do not want to miss this amazing movie.  Get your tickets for The Disaster Artist today! 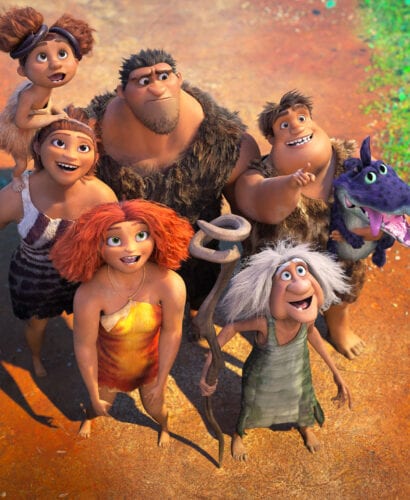 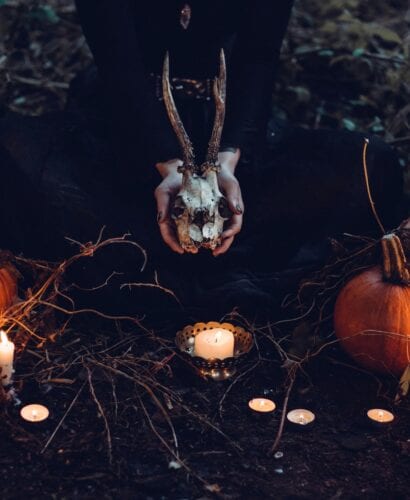