5 Reasons You Should See #HacksawRidge

Mel Gibson has directed a new WWII film, starring Andrew Garfield. The film comes to theaters everywhere November 4th and I have compiled a list of five huge reasons why you should go see it, plus a few photos from the LA premiere of Hacksaw Ridge. 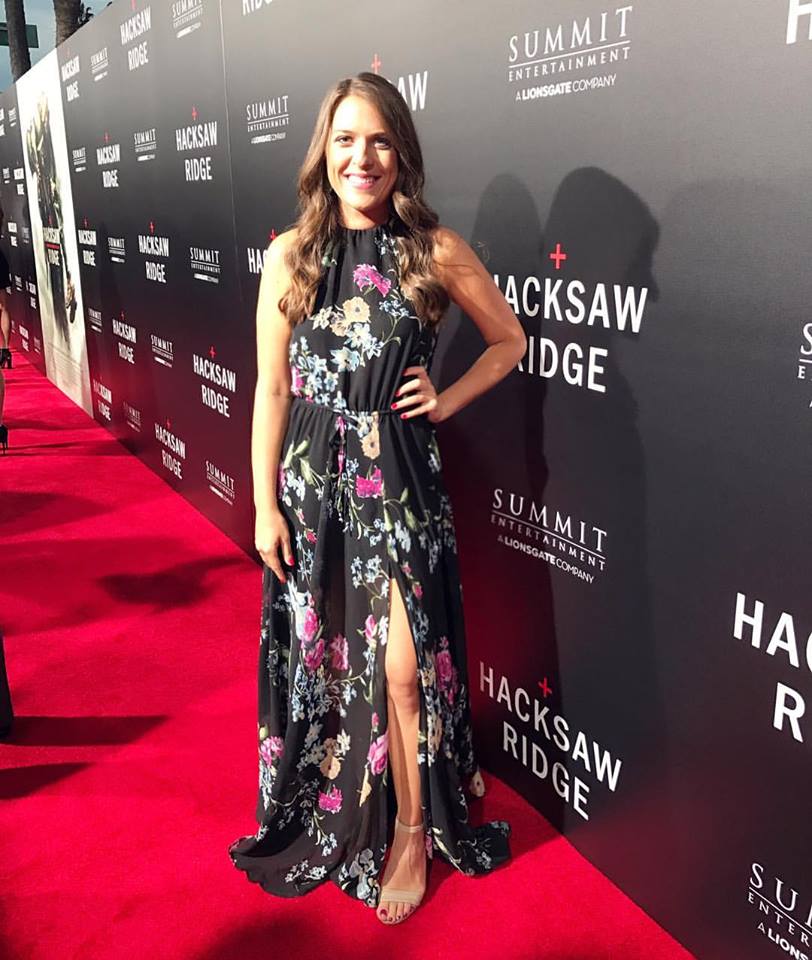 1. Hacksaw Ride is based on a true story.

Garfield plays American soldier, Desmond Doss, who fought in the bloodiest battle of WWII without flaring or carrying a single gun. As an army medic, he single-handedly evacuated the wounded from behind enemy lines, braved fire while tending to soldiers, was wounded by a grenade and hit by snipers, and saved 75 men.

2. The film depicts a unique perspective of war.

Soldier Doss understood the war was necessary, but believed that killing is nevertheless wrong. The movie shows this contradictory view and struggle in a way that has never quite been done before.

3. The film has been getting incredible reviews from critics.

Rotten Tomatoes has given the film a 91% on the tomato meter–which is really great! Critics have spoken very highly of the film–one of which said,

As he did so well in Braveheart, Gibson explores the reasons men fight for their country rather than just reveling in blood and gore, (Brian Truitt-Rotten Tomatoes).”

4. It is the first film Mel Gibson has directed in ten years. 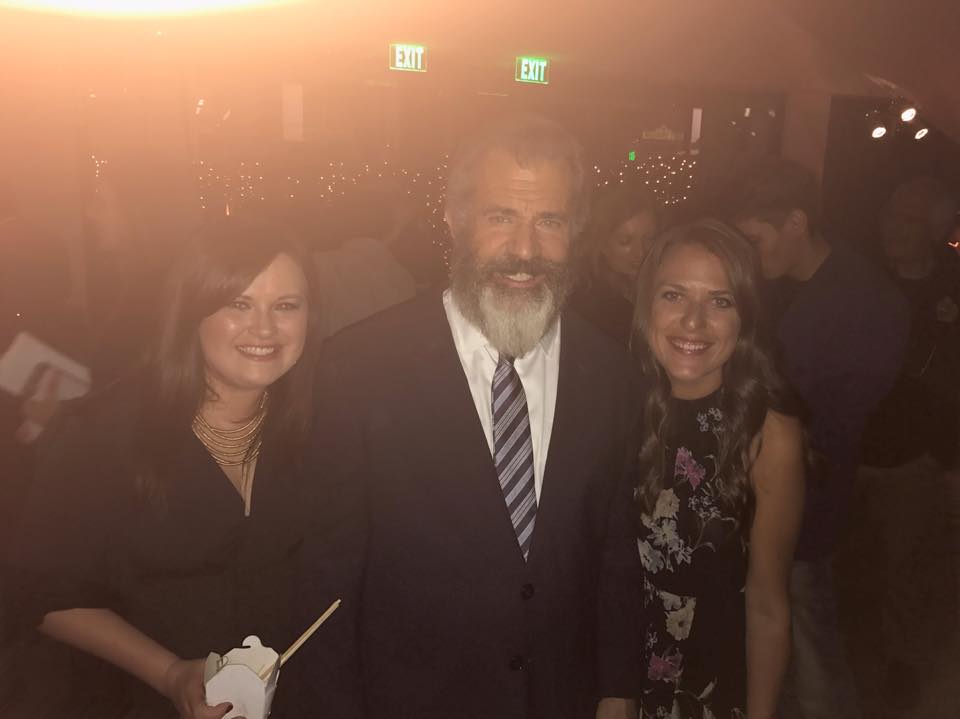 Gibson took a break from directing films, but has returned with Hacksaw Ridge. You don’t wanna miss his long waiting return!

In his return to the big screen after a 10-year time out, Gibson gives us a slow-build to an extended rush of intensity, emotion and inspiration, (Mike Scott-Rotten Tomatoes).”

Soldier Desmond has a sweet romance with military nurse, Dorothy Schutte (played by Teresa Palmer). Whether you’re more for the romance type or the war scenes type, this movie has something for you–its the best of both worlds.

The movie comes to theaters everywhere, November 4th. Check out the trailer here!

Also, I will be on KC LIVE this Friday sharing the scoop on my trip to the LA premiere of Hacksaw Ridge. Make sure to tune in. 🙂

4 Ways to Personalize Your Wedding Day
← Previous
Strike A Pose! Bringing A Taste Of High End Fashion To Your Everyday Life
Next →
Click here to cancel reply.