5 Things You Didn’t Know About the Filming of #Dunkirk 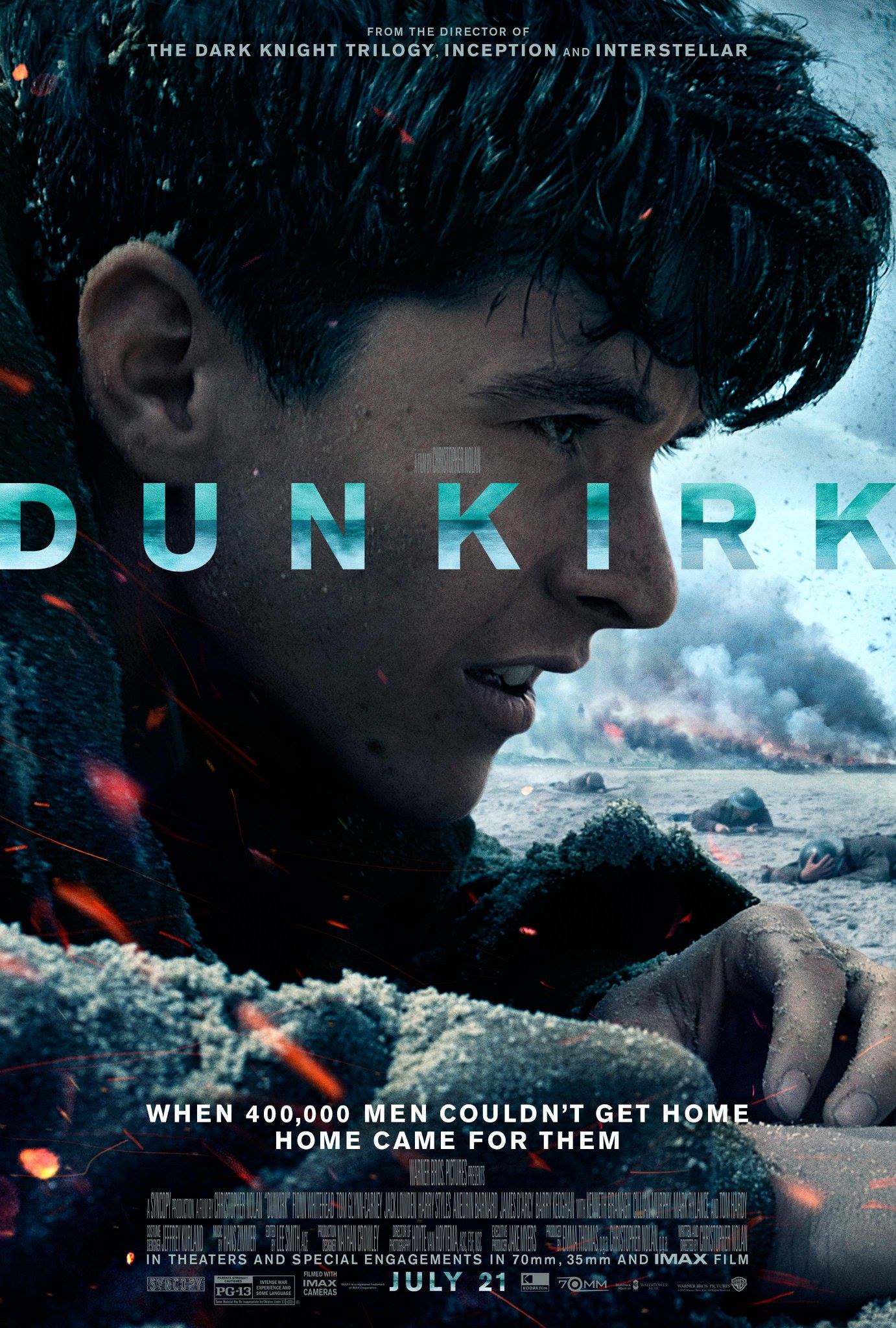 Critics and fans everywhere are calling Dunkirk the best movie of the year!  This survival story shows recreations of some of the most horrific battles on land, sea and in the air during World War II.  The movie begins by showing hundreds of thousands of British and Allied troops on the beaches of Dunkirk surrounded by enemy forces.  As the enemy closes in, viewers see explosion after explosion, as the intensity and suspense of the film kicks into gear.  The movie follows three different stories simultaneously, even though they all take place at different times.  On dry land, a trio of soldiers (including Harry Styles) waits patiently among thousands of others for boats to rescue them from the beaches of Dunkirk.  In the air, a fighter pilot (Tom Hardy) fights to protect the soldiers on the ground.  At sea, a determined civilian (Mark Rylance) and his sons head out on a small yacht to rescue as many soldiers from Dunkirk as they can.  This movie is definitely a must-see for the summer.  Here are 5 things that you didn’t know about the filming of Dunkirk, in theaters today!

1. The Filming of Dunkirk Took Place in the Same Location as the Historical Event

The movie was shot in Dunkirk, France in order to bring more authenticity to the story.

One of these warships included the French Navy destroyer Maillé-Brézé.  Along with this warship, Nolan reportedly spend $5 million of the movie’s budget on an aircraft that they would later crash on-screen.

3. Nolan Stayed Away from CGI by Using Cardboard Props of Soldiers and Vehicles

4. Harry Styles Got His Role Based on Talent Alone

You might think that Styles was given the part just because he was a member of One Direction, but actually, his sheer talent was what won Nolan over.

5. There was a Personal Bodyguard on Set for Harry Styles

Styles reportedly had a personal bodyguard on set at all times due to the excessive female attention.  “Crazy fans” were known to break onto the set just to see him in action.

This movie will have you sitting on the edge of you seat in suspense and you definitely do not want to miss out on all of the action.  Make sure you see Dunkirk, in theaters today! 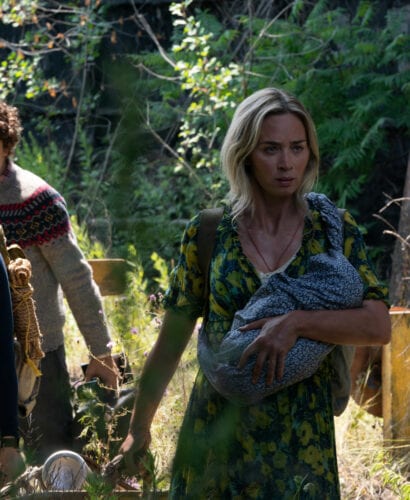 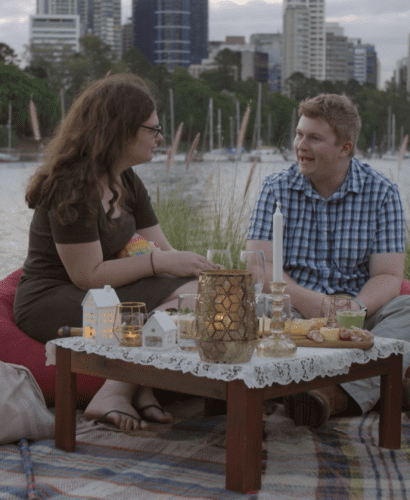