Cooking isn’t as hard as it might seem! When you know the basics, cooking can be a pretty great thing for you. For one, you get to have your meal exactly the way you like it. Another thing is that you can be a lot healthier when cooking for yourself.

Home cooking can be more than making something instant. While those things can be great for your kitchen, you should also try and learn how to cook for yourself! Cooking is great, fun, and of course, tasty. Starting cooking might seem intimidating, but once you know some of the basics, you’ll be able to conquer so much than before!

When you start cooking, it’s best to know a few good tips. Cooking (and baking) are super technical things, so here are five basic cooking tips for you to use in your daily life!

PREP BEFORE YOU START 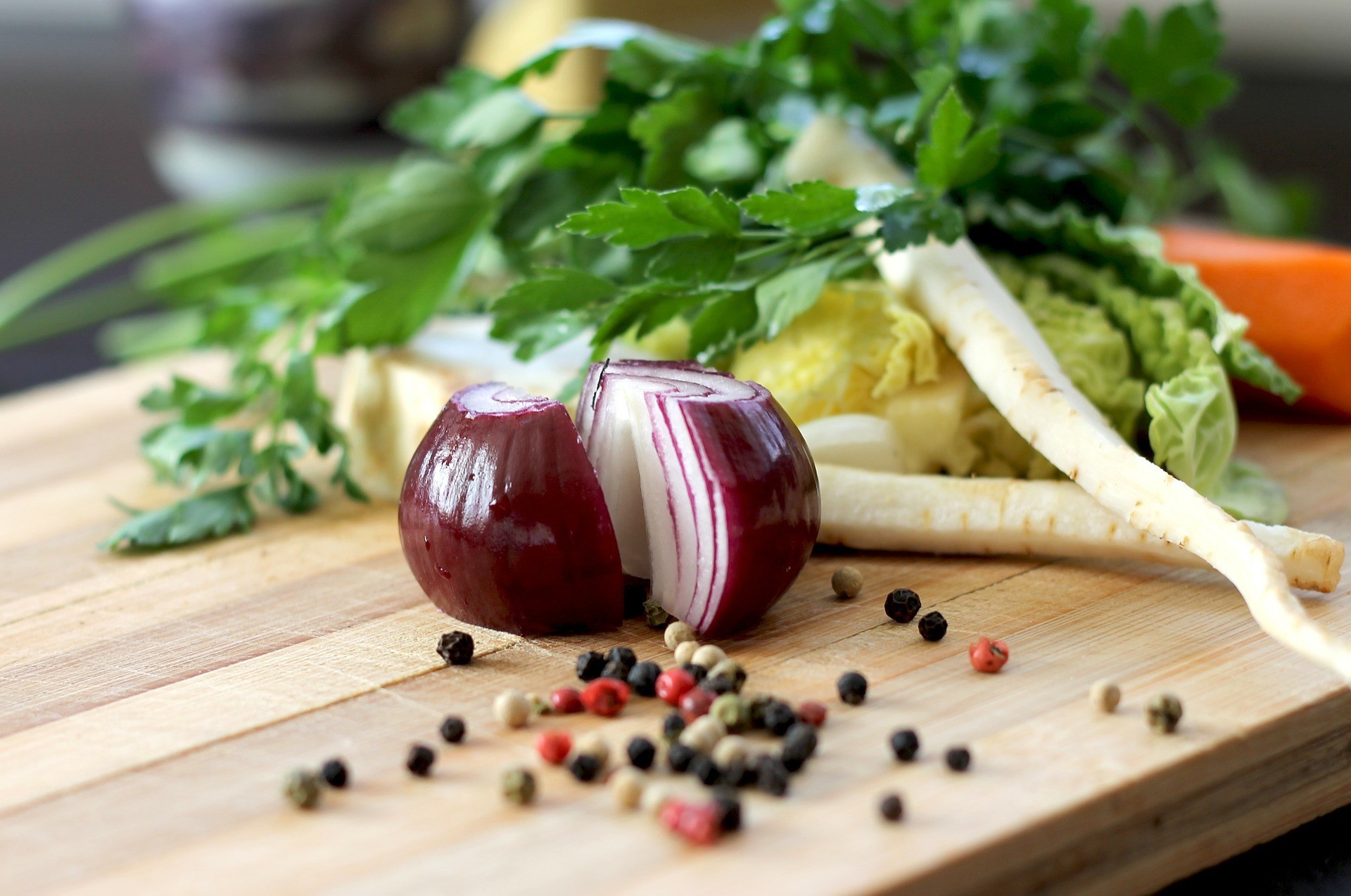 Preparing all of your ingredients and tools is crazy important because timing is everything in cooking. The last thing you want is to get to part of a recipe that says “immediately add the diced onion” and realize your onion isn’t diced! Even worse, you find out you didn’t buy an onion in the first place! Prepping before you start will save you from any unfortunate circumstances during the actual cooking process (even though it can get a bit tedious at times). 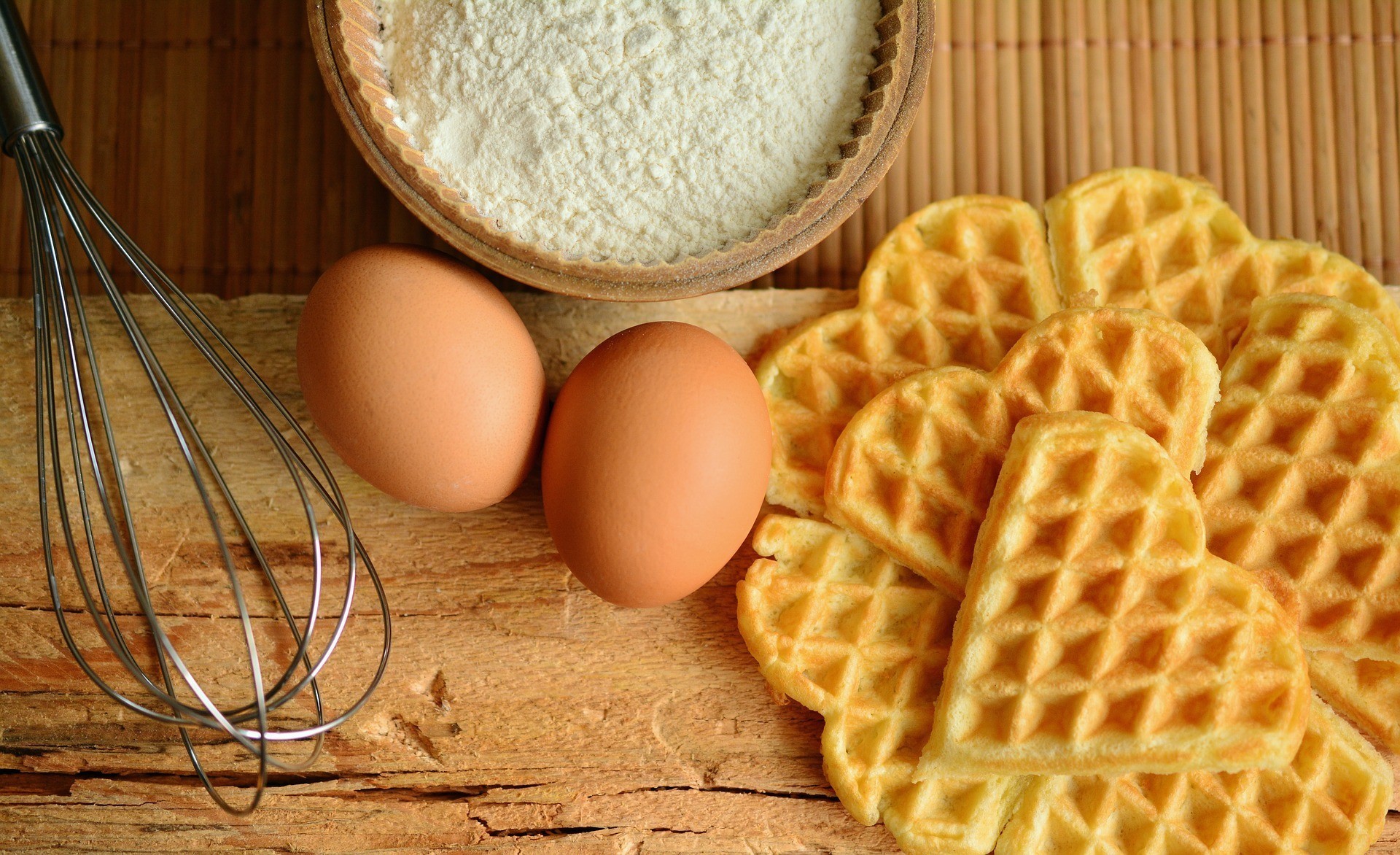 When you first begin to cook, you’ll probably be pretty dependent on recipes. Whether you’re finding your recipes from a cookbook or on the internet, it’s a safe bet that the person who wrote the recipe knows what they’re talking about. If they say to add a cup of broth, add a cup exactly. This is especially important for baking! Baking is more of a science than anything else, so make sure you find proper measuring tools.

PUT FOOD IN A HOT PAN

This one might seem obvious, but you’d be surprised at the things you do when you’re hungry! Putting food in a cold pan will cause the meat to release too much moisture, whether it be eggs, veggies, or meat. This will actually dry out your meat entirely as it begins to heat up and the effort just won’t be worth the reward at that point. If you preheat your pan first, you’ll not only ensure that meat will keep in all the juices, but you’ll also get a nice sear on your meat as well.

If you’re ever watching a cooking show and they talk about making sure your meat has time to rest, it’s for a reason. Letting meat sit after it’s done cooking will keep those really important juices inside, keeping the meat moist. If you cut your meat right away, all the juices will come out and your meat will be dry! So, no matter how well you cooked it, it won’t be worth it if you cut straight into it first before letting it rest.

Cooking is a skill that everyone should have! Whether it be due to money, time, or effort, it can be difficult. Though, it’s totally worth the hassle in the end. And once you get better at it, it’ll be way easier! Start simple and then grow from there. You’ll be so happy you learned how to cook in the end. Promise!