Kansas City and bar-b-que, two things that were made for each other. Kansas City is known for the best BBQ spots and it does not disappoint! Whether you’re looking for a quick bite or a fine dining experience, KC bar-b-que is sure to fit your needs. 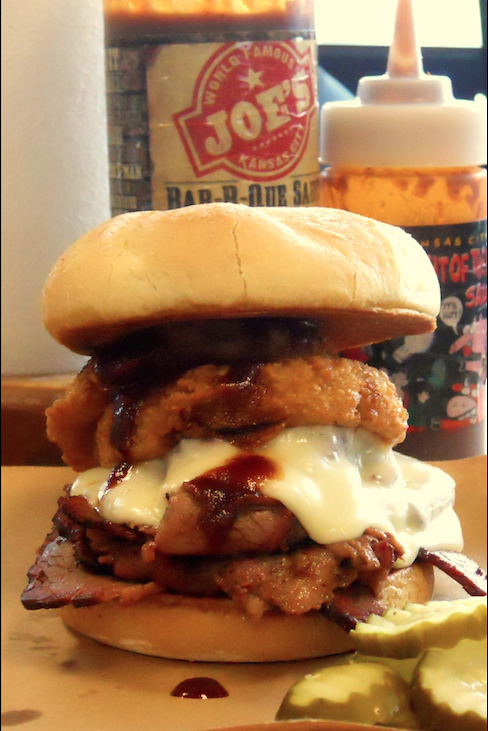 From bar-b-que competitions to settling down in a local gas station at the corner of 47th and Mission, Joe’s BBQ is a must stop in KC. I know what you’re thinking “BBQ…at a gas station?” Just give it a chance and you won’t regret it. The atmosphere is something you have to experience and while you’re at it, order their famous Z-Man! Did I mention they deliver?

When you step into Gates, get in line, and are greeted with a loud but friendly “Hi, may I help you?” it may be intimidating at first. Don’t let that discourage you! Gates is a Kansas City BBQ original. They’ve been around since 1946 and grew from one front at 19th & Vine to now 6 locations total in the KC area. Anytime you see the silhouette of the man in a full tuxedo and top hat know you have found a Gates.  Gates knows BBQ, so just shout back and order what your mouth is watering for! 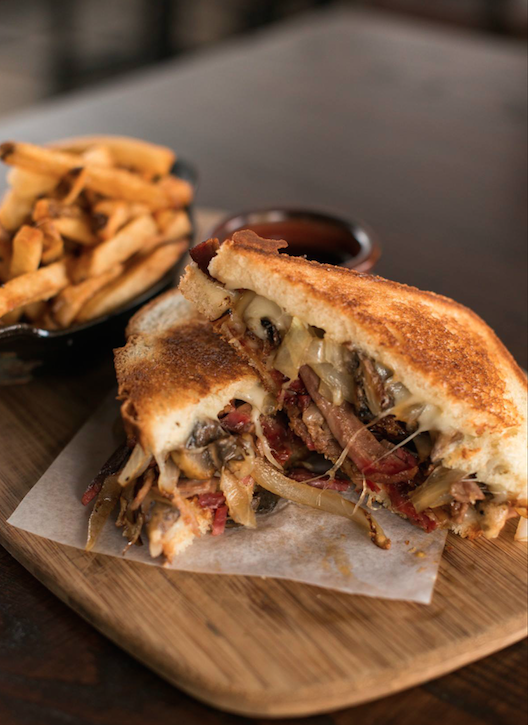 Q39 is known for putting a new flare to the original KC BBQ. Everything is created from scratch by chef Rob Magee who chooses to add a wood-fire grill technique to add that extra flavor to the Q39 meats. The atmosphere has an urban-rustic flare that is welcoming to finger-lickers!

If you’re looking for a more fine-dining bar-b-que eating experience, Fiorella’s Jack Stack is the place to go. Jack Stack offers a more upscale dining experience with a more gourmet side of BBQ. From their lamb ribs, burnt ends, fresh fish, and steaks to the must-have cheesy corn bake you can never go wrong at Jack Stack. 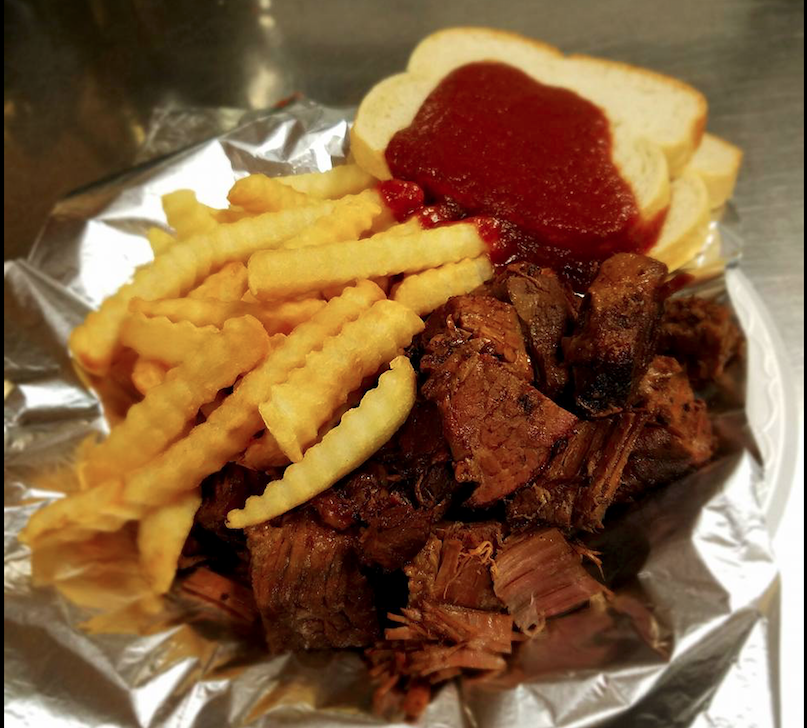 Rosedale’s started as a beer and hotdog stand and since then has transformed into one of the oldest major BBQ locations in KC that is still family-owned. The founder of Rosedale’s, Anthony Rieke, coins the BBQ joint as a down-home place to grab some food and feast without any fuss. Loyal to their roots, Rosedale’s still offers hotdogs, but has added traditional smoked meats too such as brisket, ham, turkey, and pork. 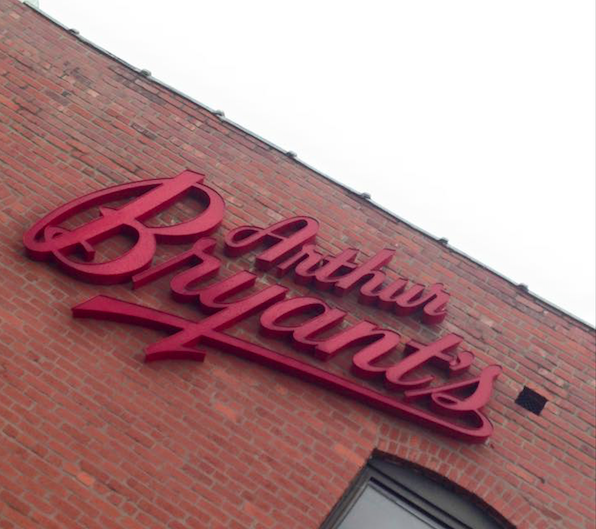 Arthur Bryant is known as the legendary King of Ribs and is the most renowned barbequer in history! His sauce is monumental. The Arthur Bryant sauce and BBQ has been sought out by many celebrities and even presidents of the U.S. If that doesn’t tell you something, then you don’t know BBQ! Even after Arthur Bryant passed, his legend has still lived on.

Smokehouse, while not the oldest in the KC BBQ business, is a lethal competitor in the game of BBQ. Opening first in Gladstone, Missouri, Smokehouse pledged to give locals the highest quality of BBQ. Smokehouse offers some of the best hickory smoked beef and chicken as well as savory sauces and freshly-made coleslaw. The BBQ of Smokehouse does not disappoint their fans!

Mouth watering? Me, too! Get out and get your KC bar-b-que fix!

Previous
5 Places to Spoil Yourself In Kansas City 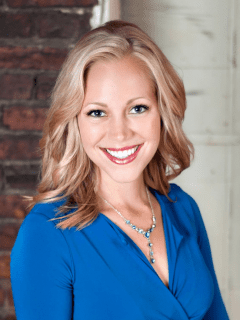