Over the past 15 years the doctors in Seattle, Washington have stolen our hearts time and time again. We’ve experienced tragic accidents, patients we love, and moments of clarity that allow us to see the world in a new light. Which is why today we’re taking a look at some of the most poignant quotes over the show’s run thus far.

These are the 8 Totally Insightful “Grey’s Anatomy” Quotes.

“Believing we survive is what makes us survive.”

When Meredith nearly drowns in season 3, it’s when the rest of the interns gather outside her trauma bay that Izzie brings out this monologue. She speaks about how, yes, they’ve all been through a lot recently. But sometimes having faith that things are going to be okay is the real key to pushing through. And we couldn’t agree more.

After the plane crash that took the love of his life in the season 8 finale, we see season 9 begin with one Dr. Mark Sloan given a new lease on life. Here he speaks words of wisdom to his protégé Dr. Jackson Avery. And his words do justice. Eventually it’s this speech that inspires Jackson to stand up for his own true love. #swoon much?

When Jeffrey Dean Morgan first appeared on our screens as heart patient Denny Duquette, we truly had no idea what we were in for. But we quickly grew attached to the burly man with a sunny attitude, falling just as easily as Izzie. With this quote, Denny insights his wisdom on the importance of learning through error. Indeed, sometimes making a mistake is the only way to figure out the answer.

On being your own superhero.

“Don’t let what he wants eclipse what you need. He’s very dreamy, but he’s not the sun. You are.”

As much as we love Meredith and Derek, it was Mer and Cristina that were the true OTP of the series. It’s during Cristina’s final moments of the show that she gives Meredith this piece of advice. It’s something we can all stand to remember- we don’t need another person to give us our worth. We have all the power already inside of us.

On using fear to your advantage.

“Sometimes it’s good to be scared. It means you still have something to lose.”

No matter who runs the hospital, he’ll always be the Chief to us. One of many moments of clarity from Richard, in this the former hospital chief reminds us that being scared isn’t always a bad thing. Sometimes you need to be reminded of what you have and the chance to lose it in order to truly appreciate what you have.

“Maybe that’s the point. All the pain and the fear and the crap. Maybe going through all that is what keeps us moving forward. It’s what pushes us. Maybe we have to get a little messed up, before we can step up.”

Sometimes the gentle approach just isn’t enough and you need the harsh truth. Enter: Alex Karev. Known for his direct nature, this quote proves just how wise he truly is. Sometimes you have to go through the bad in order to get to the good. And often it makes you a better person for it.

On being in love.

“You were like coming up for fresh air. It’s like I was drowning and you saved me. That’s all I know.”

The saga of MerDer was seemingly endless for the first leg of the show. We witnessed endless ups and downs throughout the relationship between Meredith and Derek. But after Derek’s wife Addison shows up and he ultimately decides to give things another shot, we’re left with Mer in heartbreak. It’s during this scene of Derek’s confession that truly caused our hearts to break. Despite the frustration, this is proof of why he’ll always be our McDreamy.

“Don’t let fear keep you quiet. You have a voice, so use it. Speak up. Raise your hands. Shout your answers. Make yourself heard. Whatever it takes, just find your voice, and when you do, fill the damn silence.”

Now more than ever quotes like this matter. In this instance Meredith is ringing true to us all when she says to never let fear or anything else hold you down. If you have something to say, speak up and refuse to be silenced. We couldn’t agree more.

Check out more Scoop below!

4 Ways to Deal with Your Fear of Doctors and Dentists

How To Create the Perfect Home Workspace 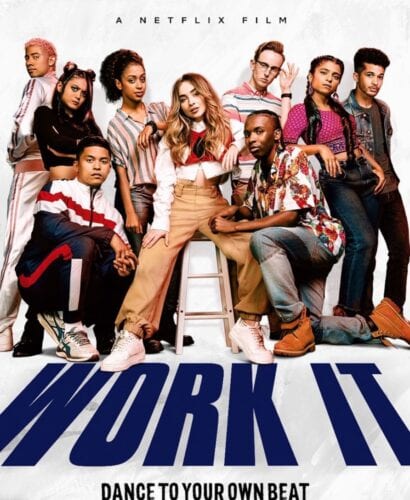 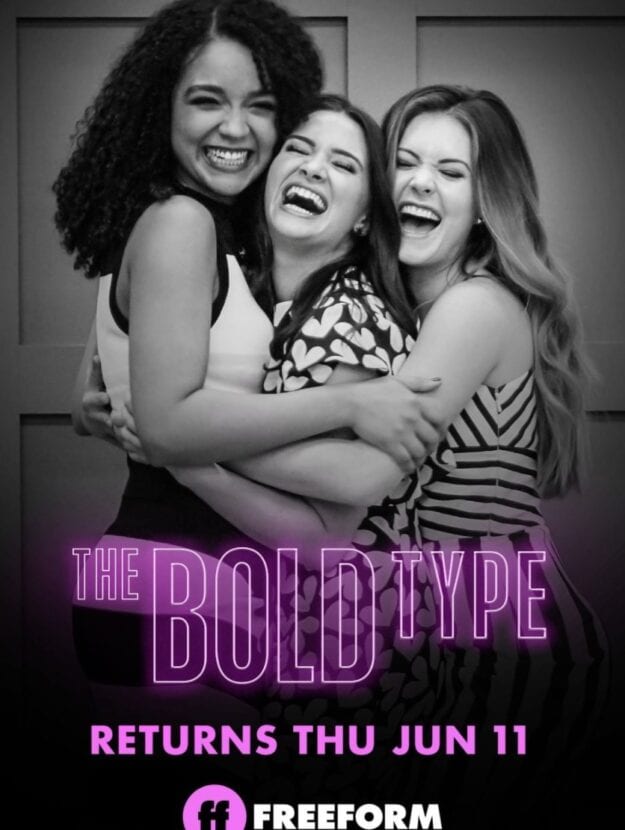 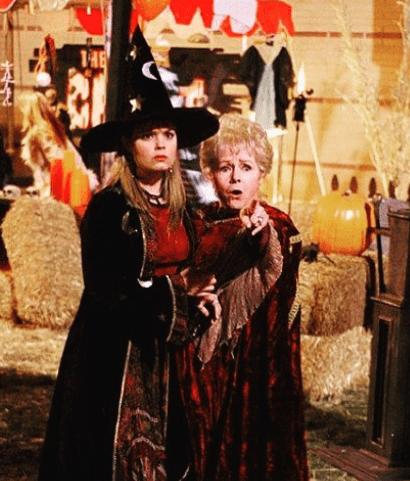