Before I get into talking about the Netflix film, Love is War, I should describe what Nollywood is. Nollywood is the colloquial name that refers to the Nigerian film industry. It is one of the largest film industries in the world based on quantity of films produced. With this metric, Nollywood ranks above Hollywood and below Bollywood.

What’s Love is War about?

Love is War is a film that centers around a woman and her husband who are running against each other. They are competing to be governor of Ondo State in Nigeria. At first, the husband ran with the sole intention of helping his wife win the election. However, this changed once he started listening to the people’s issues. He realized that his political views did not align with his wife’s. After this, the husband began to think he’d be a better fit for the people of Ondo state than his wife. Eventually, the political battle between the two becomes mixed with their family affairs. Both candidates struggle to attack each other without risking damage to their relationship.

One takeaway from Love is War is that the personal and political are bound to get mixed up in politics. In addition, silently backing away from politics due to corruption and blackmailing keeps those corrupt politicians in power. These politicians will continue taking advantage of political newcomers with no fear of getting reported.

I liked that Love is War helped to normalize a varied portrayal of Africans. In this film, the Nigerian couple included a doctor and politician, two members of the elite class. According to an analysis by DW.com, Hollywood has portrayed Africa as dangerous and untouched by civilization numerous times. Hollywood also portrayed Black Americans in problematic ways, but I’ll save that for a different piece. False portrayals makes it difficult for Africans, and other cultures, to relate to what they see on screen. This is something White Americans don’t have to deal with as much. Love is War, like Black Panther, helps to normalize seeing Nigerians in positions of power. In my opinion, it can only help to have more varied portrayals (but not out of touch) of Africans in media.

Overall, I enjoyed watching my first Nollywood film. Hollywood should definitely look at Nollywood films to get pointers on African portrayal. If any you want a taste of Nollywood, I highly recommend Love is War on Netflix. 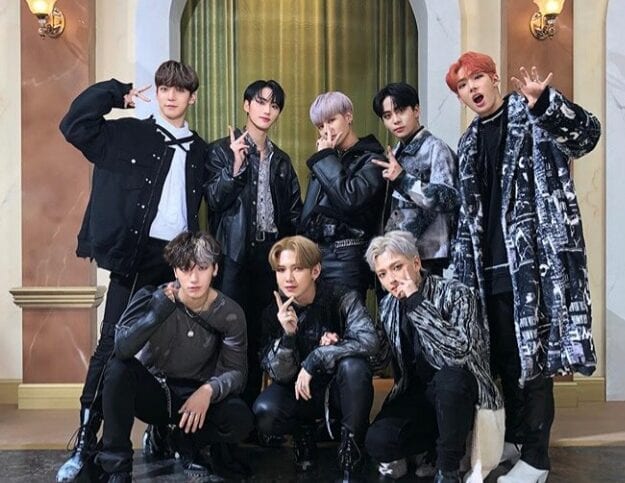 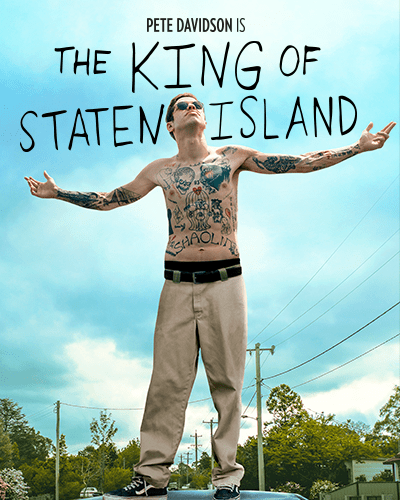 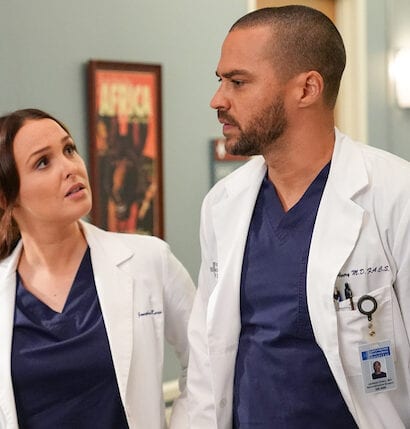 The 10 Best Medical Shows of the Last 20 Years, Ranked