The Sarah Scoop Show spoke with charming Hallmark actor Luke MacFarlane about his role in the new Hallmark Channel movie “Chateau Christmas”. Luke shared all about the film and getting to work with the lovely Merritt Patterson. He shared some interesting facts about his musical past and his dream of owning a Christmas tree farm. He even revealed who he would choose to play his love interest in a future Hallmark movie! Watch the interview below:

–Juilliard-trained Luke Macfarlane completed the fifth and final season of the series “Killjoys” for Syfy last year. Known for his memorable role on the hit ABC series “Brothers and Sisters,” he was also seen in both seasons of the PBS critically acclaimed series “Mercy Street” for Scott Free productions, appeared on Broadway in The Normal Heart (Drama Desk award for best ensemble) and appeared off-Broadway in plays includingThe Busy World of Hushed, Where Do We Live and Juvenilia. Macfarlane made his feature debut in Bill Condon’sKinseyand has been seen in series including FX’s “Over There,” “Smash,” “Satisfaction” and “Supreme Courtships.”Other notable theater credits include the world premiere of Reverberation at Hartford Stage, Sam Bendrix at the Bon Soir at the Pittsburgh City Theater, and the DC’s Arena Stages remount ofThe Normal Heart. Most recently, Macfarlane starred in the HallmarkChannel Original movie “A Valentine’s Match” and the HallmarkMovies & Mysteries Original “Sense, Sensibility and Snowmen,” as well as the Hallmark Channel Original movies“Just Add Romance,” “A Shoe Addict’s Christmas,” and “The Mistletoe Promise.”

Keep up with #LukeMacFarlane on social media: 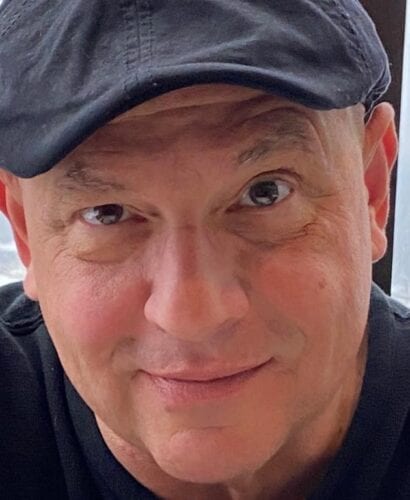 Interview: Kileen from Cute and Little 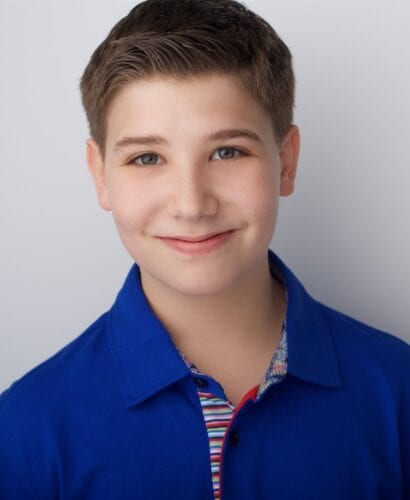