I have exciting news for all of my soap opera loving reader out there.   All My Children & One Life to Live are back and better than ever!  The shows will premiere on Hulu starting at midnight on Monday, April 29th and will also be available on Hulu+ and iTunes for on-the-go viewing.

You can view them on The Online Network, All My Children on Hulu, and One Life To Live on Hulu.

The episodes are 30 minutes each and available every weekday, with a recap on Fridays.  They even include guest appearances by Snoop Lion, Riff Raff, and Nervo.

Here is the scoop on All My Children.

All My Children revolves around the lives of the residents of fictional Pine Valley. For nearly forty years, this town has seen the trials and tribulations of its dynamic families. Now your favorite stories are back, and more dramatic than ever! 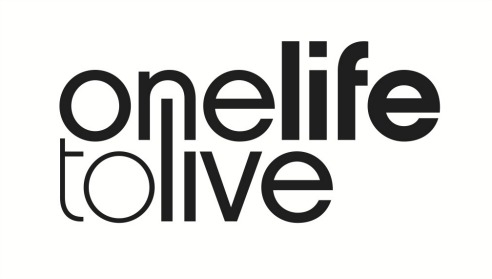 Here is the scoop on One Life to Live.

One Life to Live follows the complicated lives of three main families: the wealthy Lords, the powerful Buchanans and the strong-willed Cramers. The quiet simplicity of small town living is often interrupted by the drama between them yet despite the struggles, strong family bonds keep them united.

The good people of Llanview, Pennsylvania, lead complicated lives. In a town of questionable marriage ethics, teenagers grow up fast and fall in love quickly. The quiet simplicity of small-town living on the Llantano River is frequently upset by an over-abundance of multiple personalities who disturb the peace. Despite the jealousy, betrayal, and occasional baby-swapping, Llanview is where the Buchanan, Lord, and Cramer families struggle to retain the strong family ties that have always united them.

So how excited are you about All My Children & One Life to Live being back ?  Grab your bonbons and your best girlfriends and get pumped to watch some great soaps. 🙂  Make sure you come back and leave me a comment if you get a chance to catch the shows.  I’d love to hear what you think!

This is a sponsored post from One2One Network and The Online Network. All opinions stated are my own.