Have you ever seen “Cold Case,” “The Client List,” or “Shadowhunters”? Well, then you are in for a special treat! Even if you haven’t seen those shows though, the new novel entitled “Baby Doll” by Hollie Overton will still be of interest to you. This is because it’s being compared to the liked of “Gone Girl” by Gillian Flynn and “The Girl on the Train” by Paula Hawkins.  Hollie Overton is a television writer who wrote for every single one of those shows I mentioned from above. Without a doubt is her new psychological thriller novel going to be another game changer as well.

Imagine being held against your will in nothing bigger than a basement for eight years, essentially a lifetime when you’re just a teenager. The protagonist of Baby Doll, Lily knows exactly how that feels. She was just a normal teenager until she was taken captive. After having a daughter named Sky, Lily thinks that the basement will be her life forever. And then one day, her captor forgets to do something: keep Lily and Sky locked in the basement. They discover the deadbolt to be unlocked.

This novel doesn’t just tell Lily’s story. It tells Sky’s story. It also gives you the perspective of Lily’s twin sister, her mother, and worst of all… the one who held Lily and Sky captive too.

Hollie Overton is not a writer who just one day decided to write because there was nothing else better to do. She has gone through so much in life and uses her past to benefit her future. Her dad was member of a gang and went to prison for manslaughter. Just like her character Lily, Overton is a twin too. She is a successful writer in Hollywood. Expect nothing but the best from her with this novel! “Baby Doll” will be in stores on July 12th.   You can visit Hollie Overton’s official website follow her on Twitter or like on Facebook and keep up with her latest book, #BabyDollBook.

If you are as excited as I am, no need to wait.  I am giving away a prize pack to one lucky Sarah Scoop reader. What you will get is not only a copy of “Baby Doll,” but you will also receive a throw blanket along with a corkscrew and wine stopper.

Settle in for a thrilling read! One (1) winner receives:

Enter below to win! 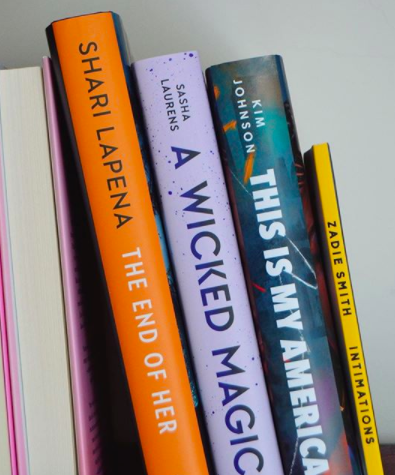 Top 10 Books That Need Their Own Movies Now!