Wells Adams will be returning for Season 7 of Bachelor In Paradise but will be expanding his presence on the beach! The summer spinoff, which films at a resort in Mexico, is currently in production! The show will air this August.

Bachelor In Paradise is the perfect filler between The Bachelor and Bachelorette airing between both seasons it gives fans a chance to stay connected to Bachelor Nation.

The show offers previous cast members from both The Bachelor and Bachelorette a chance to find love  set on a beautiful Mexican resort.

After not having a 2020 season of BIP due to the pandemic travel restrictions, Adams can’t wait to get back to paradise!

Adams first appeared on season 12 of “Jojo” Fletcher’s Bachelorette season that aired in 2016.

After vying for “Jojo’s” heart Adams has served as the bartender for the past three seasons in paradise. During his time on BIP contestants would even vent to him about their summer romance problems.

The Bachelor nation alum will be returning as the beachside bartender but will also be holding a much bigger role!

In the upcoming season of Bachelor In Paradise, Adams will serve as the “master of ceremonies.”

According to THR, the franchise alum will host the rose ceremonies and even be one of the rotating Bachelor In Paradise guest hosts. Adams will still keep his summer day job as the show’s bartender, now known as “master of cocktails.

This season will be hosted by a range of celebrity comedians, including David Spade, Tituss Burgess, Lance Bass, and Lil Jon, in lieu of Chris Harrison.

It was announced on June 9th that celebrity guests would be replacing Chris Harrison on this season of BIP.

Alongside Adams the new hosts are sure to bring a new fun flare to the show and this seasons is sure to be an exciting one to watch!

Check out Celebrity Guests Set To Replace Chris Harrison on Bachelor In Paradise for more information on the new hosts! 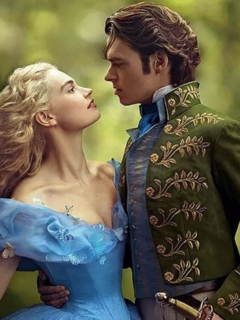 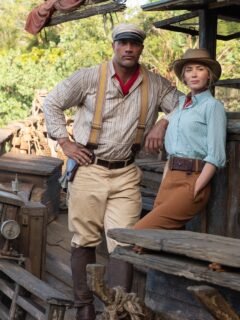