The Christmas crooners of the past are everywhere in the Christmas season. They’re soothing us we try to stay sane in the hectic shopping crowds, they’re muffled in the background over the incessant chatter at your boss’s holiday cocktail party, and they’re inevitably on repeat in your head throughout the day. Now, don’t be mistaken: we love the Christmas classics, and they cannot be untouched in our hearts. However, we are also big fans of the expression “stepping outside of the box.” This Christmas, it’s time to step outside of the box, branch out, and discover these shiny new Christmas songs to get your Christmas spirit glowing. Although this Detroit native has released numerous non-holiday albums, he brings in a big draw around this time of the year. We recommend his rendition of Holly Jolly Christmas from his newly released box set, Silver and Gold 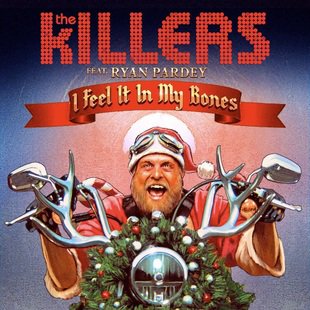 I Feel It In My Bones- The Killers

The Killers have released other Christmas singles over the years, and this is their Christmas present this year to the world of Alt Rock. 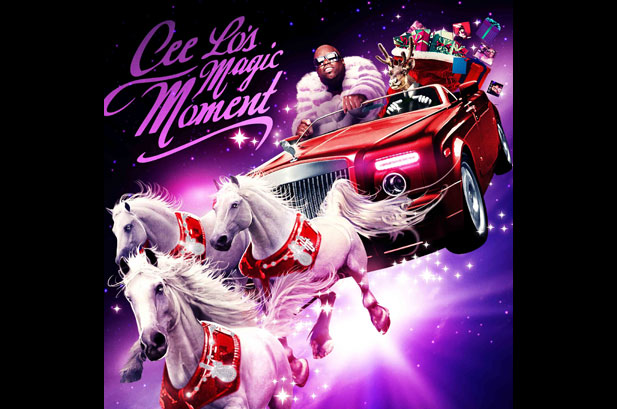 Mary Did You Know- Cee-Lo Green

Yeah, we may know Cee-Lo from dropping the “f bomb” to get his point across to a former flame, but the Voice judge shines the light on his blessed vocal chords in this no-nonsense track. A twangy gentleman and a buttery-smooth crooner? Need we say more? It Came Upon a Midnight Clear- Norah Jones

Speaking of sweet cooing voices, grammy-winning Norah Jones will make your heart as warm as hot chocolate with her version of this traditional melody.