The Sarah Scoop Show chatted with Big Brother‘s Dr. Michele Ross from season 11. She told us about her difficult time on the show, dealing with her perceived image as “evil.” She caught us up on her opinions of the current All Stars, with some especially strong opinions towards Kevin Campbell. She even told us what it was like being the first ever scientist in reality TV and her life as an author/doctor!

Catch up on all the juicy details from the full video interview below:

Reality shows like Big Brother pull in people of all different walks of life, but never had there been a scientist, especially one who is female. Michele Ross proudly stepped into this role on season 11. After Michele more scientists could be seen on the show, such as Rachel Riley the following season.

“As someone who wanted to grow up a scientist, I had never seen any women scientists…I had no role models. It is interesting, I think I broke the mold, after I starred other countries started having scientists.”

Life in the House

Living in the Big Brother house is an experience quite like no other. Apart from the game play itself, the houseguests have to adapt to a completely new life style. It may seem like a lot of fun, yet Michele told us just how draining it was to be surrounded by the constant negativity.

“There is a lot of gossip which I am not used to consuming. My IQ went down twenty notches in the house just because you’re not reading! It is a lot of negative energy stuff, and I can’t believe I spent over two months in that house not thinking normally. ” 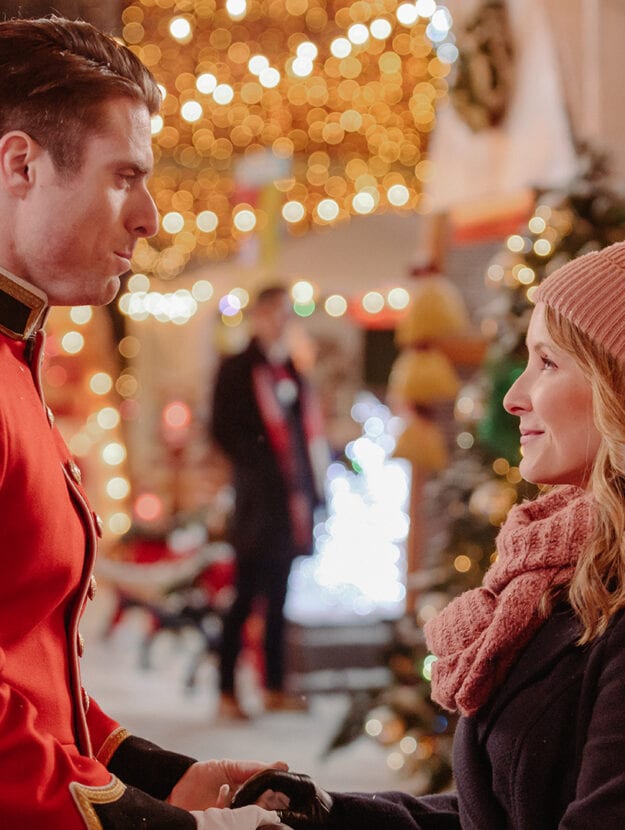 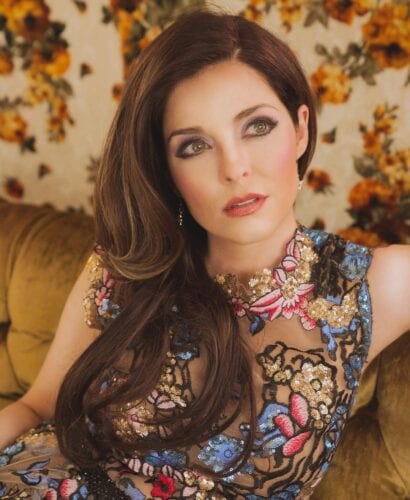