THE BOOK OF HENRY Coming to Select Cities June 16th

There is another movie to keep your eyes watching.  Coming to select theaters June 16th, The Book of Henry has already peeked my interest.  The official trailer will be released tomorrow. 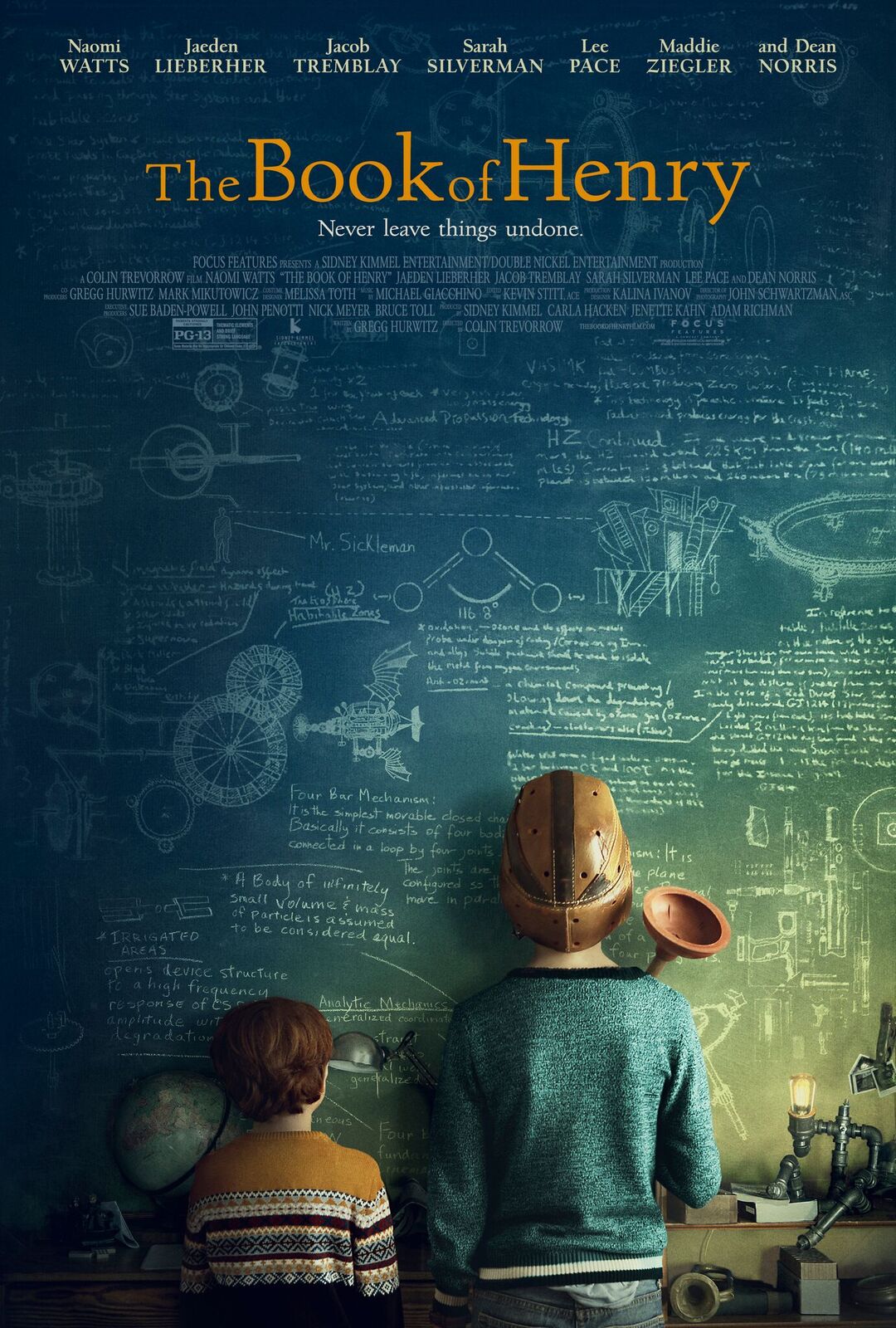 Until then, here is the scoop.  Sometimes things are not always what they seem, especially in the small suburban town where the Carpenter family lives. Single suburban mother Susan Carpenter (Naomi Watts) works as a waitress at a diner, alongside feisty family friend Sheila (Sarah Silverman). Her younger son Peter (Jacob Tremblay) is a playful 8-year-old. Taking care of everyone and everything in his own unique way is Susan’s older son Henry (Jaeden Lieberher), age 11. Protector to his adoring younger brother and tireless supporter of his often self-doubting mother – and, through investments, of the family as a whole – Henry blazes through the days like a comet. Susan discovers that the family next door, which includes Henry’s kind classmate Christina (Maddie Ziegler), has a dangerous secret – and that Henry has devised a surprising plan to help. As his brainstormed rescue plan for Christina takes shape in thrilling ways, Susan finds herself at the center of it. 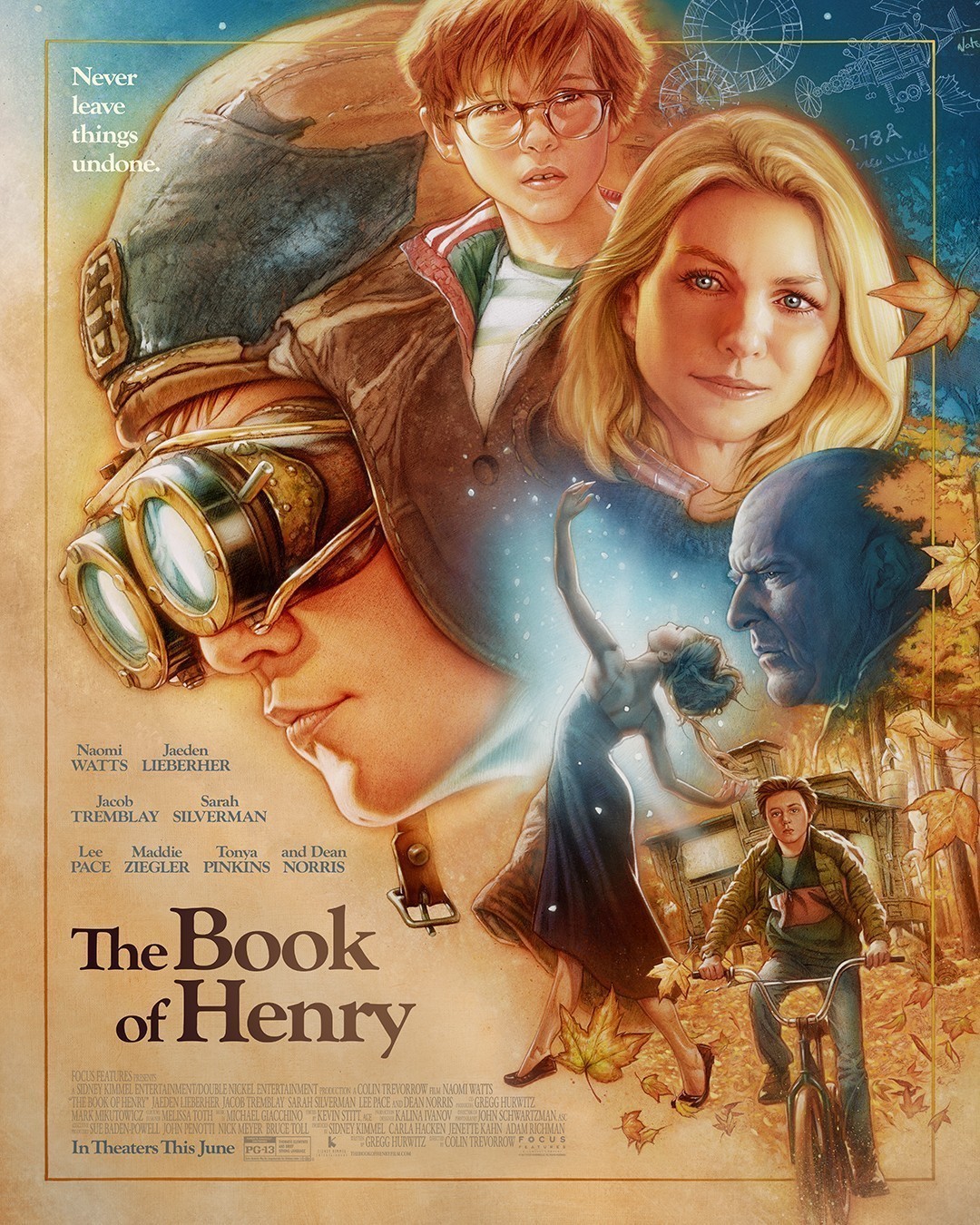 Life Hacks for the Millennial Mom
← Previous
4 Things I Wish I Knew Before Becoming a MILSO
Next →
Click here to cancel reply.