The Sarah Scoop Show was live with Brianne Manz where she spoke about everything from blogging to life in NYC. She even revealed her new fashion ventures and how to become a blogger! Be sure to watch the full interview below to learn more about Brianne and her many successes!

Everything about Stroller in the City

Brianne said, “Stroller in the City started in my living room 11 years ago”. She also told us that during that time, she had left the fashion industry to become a full time mom as she was creating content. She mentioned that everything happened so organically and the platform grew with her.

Brianne attested to being a travel lover. She said, “We were a family on the go last year”. She added that her travel plans are on pause right now due to the circumstances but she hopes to be back at it soon.

Brianne told the Sarah Scoop Show that she has worked at different showrooms during and after college. She also said that she has always loved fashion and it’s a big thing. “I decided to start my own line last December or January of this year.” She wants to keep it sustainable and to only cut to order. And now, they’re about to release another holiday drop in about a week. Follow Brianne’s Instagram to find out more!

When the host, Sarah Ruhlman, asked Brianne about what life was like in NYC. She said, “I grew up here so it’s the norm for me and I love the hustle and bustle”. In addition to that, she says that, ones who live in NYC are constantly surrounded by people and that “there is no isolation whatsoever”.

The best advice that Brianne has for aspiring bloggers is that ” Write about what you know, write about what you’re passionate about and others will follow”. Most importantly, she says it is important to be realistic in the sense that it’s not possible to jump a crazy number of followers overnight. But it is essential that you engage with the ones that you already have. And finally, she says, “Just start! Just start writing!”. From personal experience, she says that she always keeps track of the seasons, and her content changes accordingly.

She gave advice on staying organized and on track. She said, ” My assistant and I use Trello, it’s free and write everything on it”. She also adds that she always carries a To-Do list with her.

The host also asked her about what a day in her life looks like, she replied, ” Definitely chaotic”. She also added, “Every day is different”. She talked about how there are different technicians assisting her and also how she sometimes doesn’t have time for the kids so she hired a baby sitter.

Watch the full interview to find out what else she said! And don’t forget to follow Brianne on Instagram. 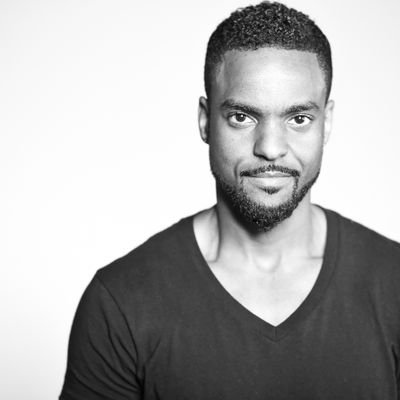