Nick Cordero was a Broadway actor known for his kindness and compassion, as well as roles in hit musicals such as Bullets Over Broadway, Waitress, A Bronx Tale, and Rock of Ages. He received a Tony Nomination for his role as Cheech in Bullets Over Broadway. The actor passed away on July 5th, 2020 after a long battle with COVID-19. He is survived by his wife Amanda Kloots and his 1-year-old son Elvis.

Whether you are a Broadway fan or not you may have heard Cordero’s name in the news over the past few months. His battle with COVID started in late March after a misdiagnosis of pneumonia. Nick was 41, and healthy, with no pre-existing conditions prior to the disease. Cordero’s wife and baby were unable to see him for the majority of his battle due to social distance restrictions. Throughout his battle, the disease brought many issues and they had to amputate Nick’s leg. After 95 days of fighting in the ICU, Nick passed away.

An Outpour of Love

Throughout Nick’s battle, his wife Amanda Kloots remained incredibly supportive, transparent, and extremely positive. Through her Instagram (@amandakloots) Nick Cordero’s wife would give updates as to his condition. She was honest in her posts, not afraid to shy away from the emotions that she was experiencing. The thing about Kloot’s updates is that no matter what she remained positive and resilient. She would share not only updates but also memories and stories of Nick. Despite everything she still spread nothing but light and love.

Nick’s impact is undeniable. He received such an incredible outpour of love over social media from various friends, colleagues, and fans. One of his close friends Zach Braff has stated his love for Nick and promises to look after his family. Amanda held a small memorial for Nick to which she recounts saying  “Nick would have wanted this to be a celebration. Let’s try to laugh, share great stories, and sing for him and to his memory.”

Our thoughts are wife his family and friends. To anyone who has suffered from this virus our thoughts are with you all as well. Please follow guidelines and stay home, wear your mask, and continue to sanitize. Our thanks and appreciation goes out to all of the essential workers. May you all stay healthy during this time. 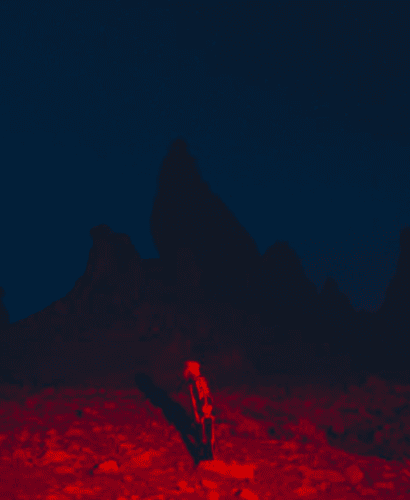 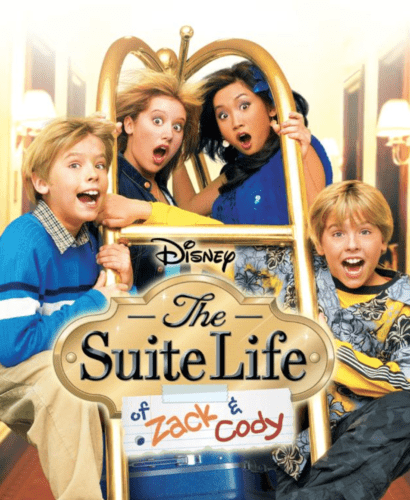 Iconic Comebacks from “The Suite Life of Zack and Cody” 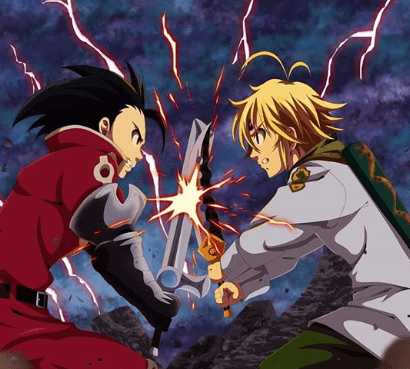 The Top 10 Anime Shows to Watch on Netflix Right Now