Remember our post about D23 and Disney twenty-three magazine? Now might be the time to spring for the D23 Gold membership tier because the next issue of Disney twenty-three has everything you need to know about the Disney movies hitting theaters this summer.

The next Disney twenty-three issue is set to give fans more information about the series Disney Fairy Tale Weddings, plus a sneak peek at all of the summer movies. That means Disney/Pixar’s Incredibles 2, Lucasfilm’s Solo: A Star Wars Story, Disney’s Christopher Robin, and even Marvel Studios’ Ant-Man and The Wasp. Want a trip down memory lane? The 20th anniversary of Disney’s Mulan is here, and Disney twenty-three has an interview with Ming-Na Wen in the issue to celebrate! There’s also going to be a whole section on Avengers: Infinity War, because how could they not? 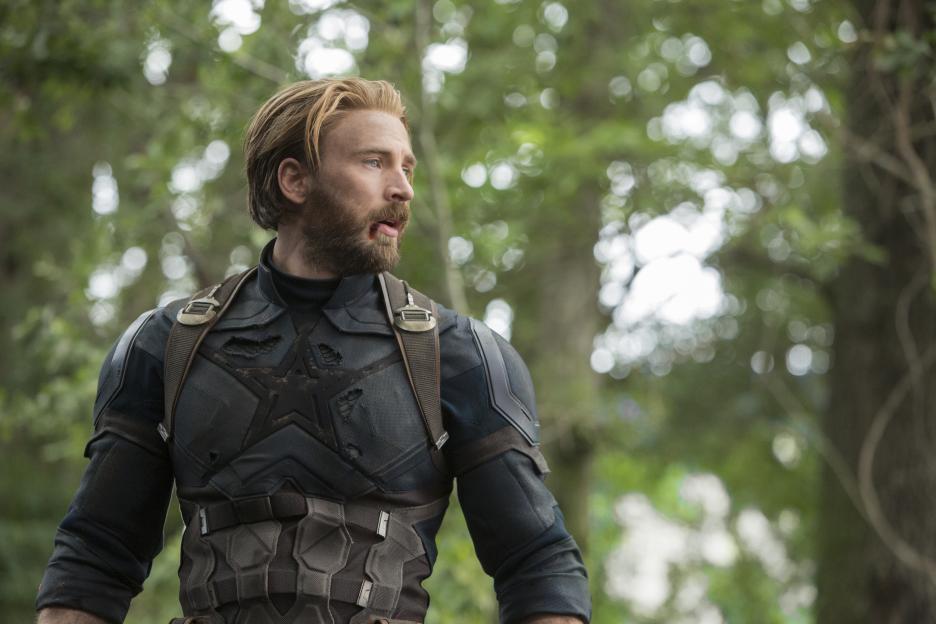 Speaking of Marvel, the cast of the MCU films is super tight. They’ve been together for years–some of them for at least a decade. It’s no wonder they consider each other family! In a behind-the-scenes look, the cast let us know what it’s like to be part of such a large universe. Danai Gurira states how powerful it is for her and her fellow ladies to play heroic women. Karen Gillan describes the family feeling on set. Mark Ruffalo tops it off by calling RDJ the godfather of the MCU. This featurette gave us all of the emotions! Avengers: Infinity War can’t get here fast enough.

Check out the “Family” Featurette!

Want to get your hands on the next issue of D23?

Sign up for Gold or Gold Family at D23.com and at shopDisney.com/D23! 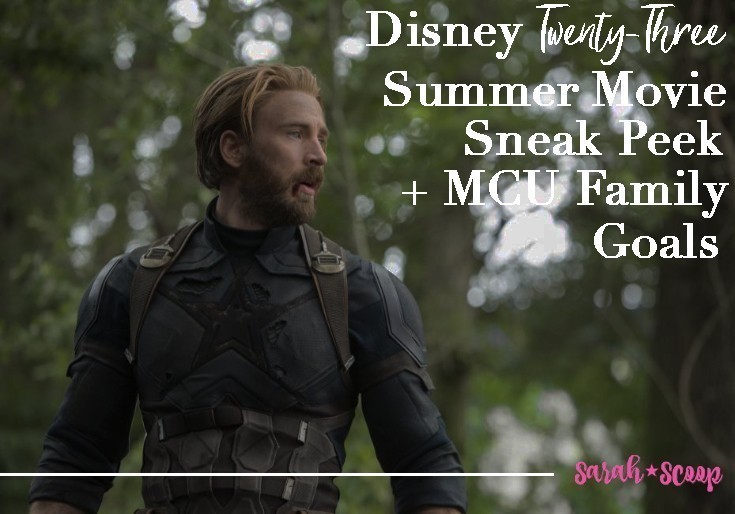