Disney + “Once Upon a Snowman” Will Melt Your Heart

I had so much fun getting the scoop on Disney’s “Once Upon a Snowman” during a recent virtual press conference. “Once Upon a Snowman” is a spin-off of the Frozen movies and it is oh so cute! Headed by Vice President of Communications and Publicity Amy Astley. Joining her was Head of Animation Becky Bresse, Producer Peter Del Vecho, Director Dan Abraham and Director Trent Correy. They spoke together to provide deeper insight and details about the upcoming short, which is set to stream via Disney+ on October 23rd.

How it All Started

To put it simply, Olaf’s story felt unresolved. While explaining the origin of the upcoming short, Trent Correy, speaks about wanting to see where Olaf’s story goes the moment after Elsa creates him.

“I actually found sketches last week— when I was moving, of original ideas from 2013…of Olaf taking his first steps and learning about who he is.” – Correy

Dan Abraham, another director, also mentions that after storyboarding the “Olaf song” in “Frozen II”, Chief Creative Officer Jennifer Lee, Film Director Chris Buck and Producer Peter Del Vecho liked the job he did and asked him to partner with Trent to “direct this great idea that [Trent] had all these years ago” (Abraham).

The Timing Could Not Have Been Better

The excitement from having finished “Frozen II” was used as their fuel to power through “Once Upon a Snowman.” “As hard as these movies are to finish, it’s also hard to step away. So, I think the fact that Trent and Dan had this story ready to go—we could build on that enthusiasm of having finished the first movie and bring all that skill and momentum we have…bring that right into the short,” Del Vecho explains.

Abraham jumps right in and with a wide smile says, “Olaf has this overwhelming optimism and sincerity about him.” Correy then adds “From an animator’s point of view, Olaf [is] just everyone’s favorite character to animate, because he can be very emotional.”

“He can really hit on some profound emotional things. He can zero in on things that maybe, as adults, we miss.” – Del Vecho

There were only positive things to say about Josh Gad (AKA “Olaf”). At points during the recording process of “Once Upon a Snowman”, Dan and Trent were in the booth with the actor. The two directors had a tough time keeping their laughs in because Josh Gad was so funny, but had to so the take wouldn’t be messed up. Abraham also touched on how funny he was, especially when improvising, which aided in bringing the script and Olaf to life. “He gives you so much as an actor and a comedian,” Correy says.

Fun Easter Eggs to Keep an Eye Out For

While you watch the short, try to keep your eyes peeled for these. The first one mentioned is Oaken selling Ana’s coronation dress. It hinted at when in the first movie Ana got new winter clothing to go up to North Mountain and left her dress with Oaken. There may even be a “Moana” or“Tangled” reference in a scene where Olaf is looking at cards through a stereoscope.

While it was neither confirmed nor denied, the team would have no problem working together again. Correy says, “If I could work with Olaf for the rest of my life, I’d be quite okay with that.” So, maybe.

Olaf is still just as sweet and loveable as always. His innocence continues to shine through but thi stime we et to see another side of Olaf. His first steps will melt your heart as he comes to life and searches for his identity in the snowy mountains outside Arendelle. I thought “Once Upon A Snowman” was put together extremely well and the message is a perfect positive voice to get us through the rest of the year. Children and adults will both enjoy seeing Olaf as he takes on a new adventure.

“Once Upon a Snowman” Exclusively On Disney+ October 23rd! 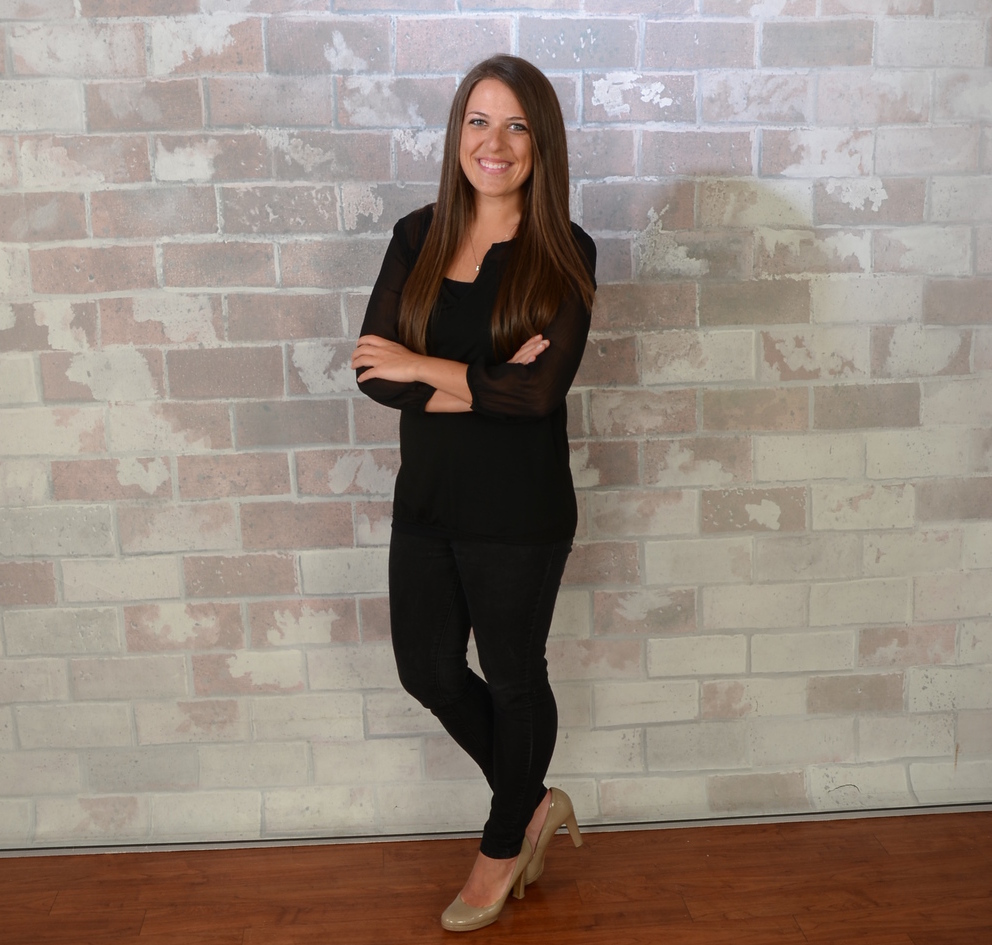 Previous
Tips To Go Into A New Career Path 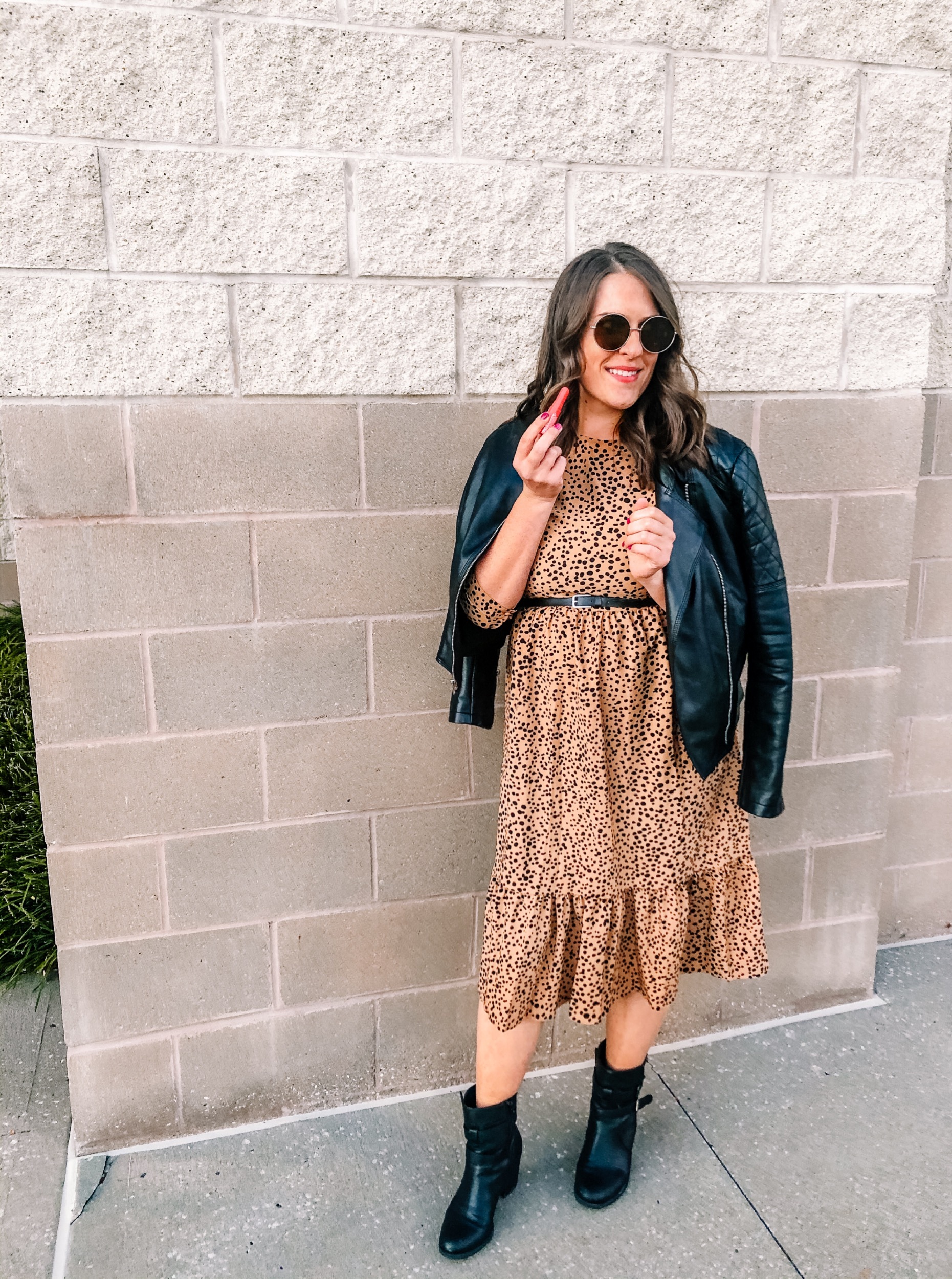