I am so excited about this giveaway!! You all know I love movies and all things entertainment. This something new and exciting and 15 of you (plus a guest of your choice) are going to join in on the fun!!

I am giving away 15 pairs of tickets to two world premiere movies of Blumhouse movies on Amazon Prime Video! The premiere starts at 8:30pm Central, with ‘doors’ opening at 8:00pm Central. Premiere includes a screening of the film followed by an after-party.

Both films are a part of WELCOME TO THE BLUMHOUSE and both premieres will be followed by virtual after parties!! This is going to be so fun and I am beyond excited to giveaway 15 pairs of tickets! Read more about the films below and keep scrolling to enter to win!

The Lie is written and directed by Veena Sud, and stars Mireille Enos (The Killing), Peter Sarsgaard (An Education) and Joey King (The Kissing Booth 2, The Act). When their teenaged daughter confesses to impulsively killing her best friend, two desperate parents attempt to cover up the horrific crime, leading them into a complicated web of lies and deception. Produced by Alix Madigan-Yorkin, Christopher Tricarico, and Jason Blum. Executive produced by Howard Green, Kim Hodgert, Jeanette Volturno, Couper Samuelson and Aaron Barnett.

To Enter: Post below and tag a friend and we will randomly select five winners plus their guest to receive a code to attend the virtual premiere.

Disclosure: Winners will receive tickets to both movies. They will be sent via email. 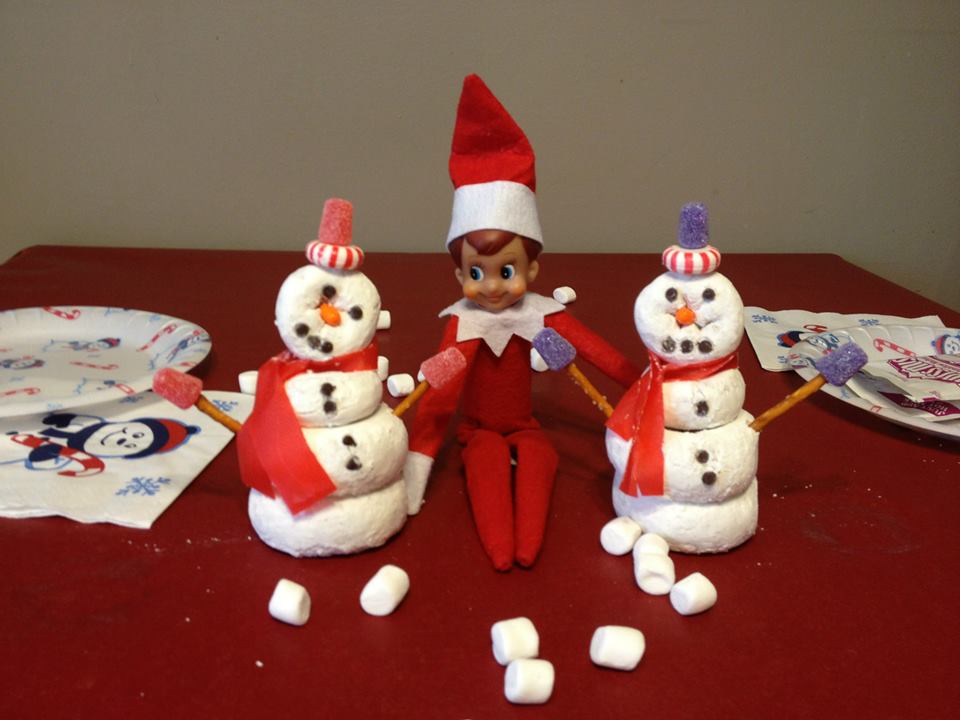 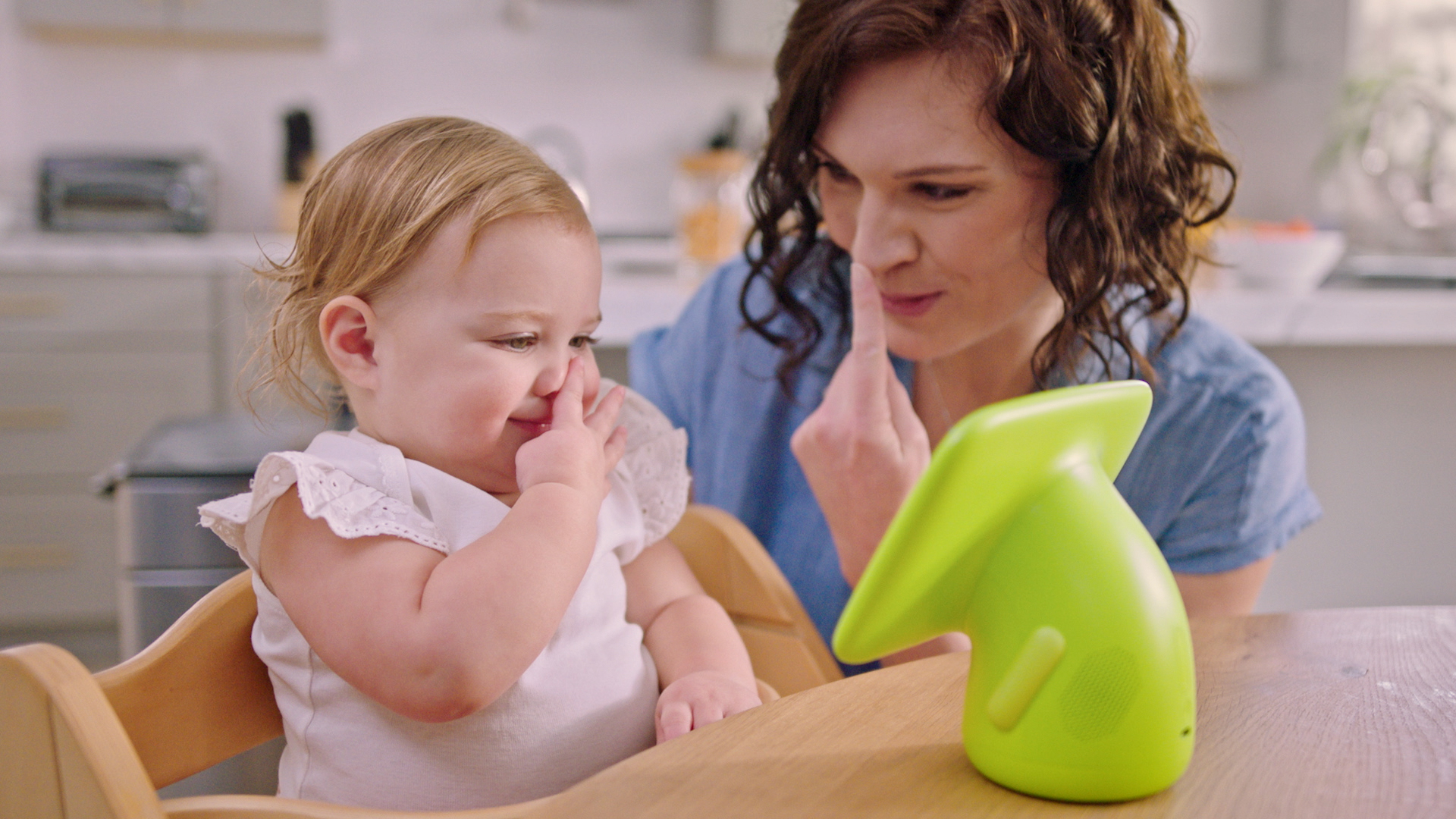 Hi Sarah, I'm a Military Veteran First Responder. I used to go to screenings all the time prior to the pandemic when and if possible. I REALLY MISS those good old days! I also love the various movie genres but particularly HORROR movies. Thank You so much for this opportunity and Much Gratitude!

I would love to win this because my daughter and I LOVE Blumhouse production movies. These movies look sooo good and I would love to have a movie night with my best girl!

I would love to win these both because this production has such a special place in my heart. Been excited ever since i saw both trailers.

Super fun giveaway Sarah! It’s nice to have something fun to look forward to in these crazy times.

Would love to win!!!