“Eurovision Song Contest: The Story of Fire Saga” Is Just What You Need In Unprecedented Times

When we heard that Will Ferrell and Rachel McAdams were starring in a movie together, we were warily excited. The two A-listers have never acted together and Rachel McAdams is not often the lead of comedic films. Netflix’s Eurovision Song Contest: The Story of Fire Saga took audiences by surprise in a great way. As we’ve come to expect from Will Ferrell movies, there are plenty of moments that we laughed out loud. As we’ve also come to expect from Will Ferrell, it has its fair of awkward. The absurdly extravagent performances given by the duo and other celebrities like Dan Stevens and Demi Lovato were entertaining, to say the least.

The new film held a spot on U.S. Netflix’s Top 10 list for quite some time and rightfully so. The dynamic between Ferrell and McAdams is undeniably funny and at times confusing. Audiences go on quite the journey alongside these eccentric characters. Director David Dobkin had quite the vision when creating this movie. From the costumes to accents, everything about this movie is ludicrous!

Based on the real European competition that has been a tradition for decades, this movie portrays the absurdity of some of the contest’s most hilarious performances. Lars and Sigrid are unconventional and a little naive, but it’s their absolute refusal to give up that makes their dreams become a reality- and a couple of tragic events that wipe out their competition.

The pair grew up together in their small Icelandic sound and they’ve been united by their dream of winning the Eurovision Song Contest ever since. Their dreams are ridiculed by the local people in their town and especially by Lars’ father (Pierce Brosnan) who makes it widely known how disappointed he is in his own son. It’s a film about big dreams, fateful circumstances and surprisingly a lot of good music. Your whole family can find something to laugh about, though the punchline of the joke sometimes takes too long.

Will Ferrell and Rachel McAdams Are An Unexpected Lovely Duo

Though these two stars have been on our screens for years, we’ve never seen them together. After this movie, we are wondering why this has never happened before. Ferrell sings all of his own vocals in the spoof and McAdams’ voice was mixed with Molly Sandén– a Swedish singer who has actually competed in the real contest previously.

Songs of the Summer

Whether you watch the movie or not, you have to give this soundtrack a listen! One of these undeniably catchy tunes might just become your song of the summer. Roll down the windows, crank the music up, and find your own spirit note. These songs must be sung at the top of your lungs! Pierce Brosnan’s character, despite being Lars’ father, is the singing duo’s biggest critic. Also, side note, why does Will Ferrell always play the son of someone he doesn’t look much younger than?

Honestly, this movie requires very little from its audience except to sit back and be entertained. It’s a common thread between fans that they enjoyed the film’s gift of “turning off” in the middle of unprecedented times. This silly, heartfelt, ridiculous film is exactly what audiences need to unwind. People have admitted to watching the film more than once because of its charm.

“absolutely bonkers, cheesy brilliant” just might be the best summary of this film yet

According to critics consensus on Rotten Tomatoes, “contains inspired ingredients and laugh-out-loud moments, but they’re outnumbered by the flat stretches in this overlong comedy.” The film scores a 63% from critics and 80% from fans. While it may never be critically acclaimed, this movie definitely entertains its audience and that’s all we can really ask for right now.

We will take any opportunity to be taken out of our current reality and watch these fictional characters compete in over-the-top numbers. The star-studded cast worked hilariously well together on screen and it’s a duo we wouldn’t mind seeing again in the future.

Finally, we would like to personally thank Will Ferrell and Rachel McAdams for bringing us this feel-good comedy in a time that the world desperately needs it. Who wants to sign up for next year’s Eurovision Song Contest?

The Best Movies to Watch Before Your Freshman Year of College

Best Timothée Chalamet Movies + Where To Watch Them 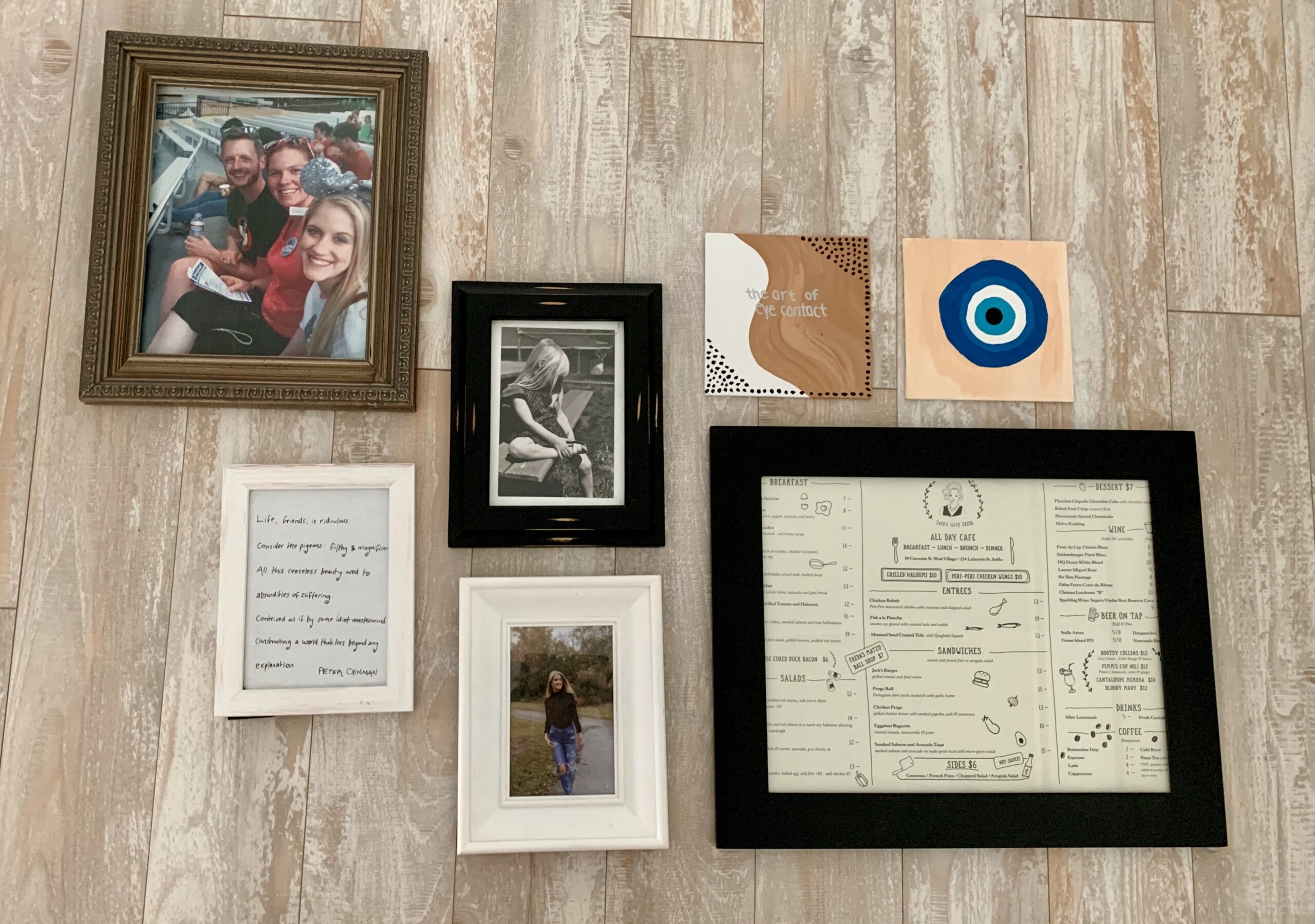 Previous
DIY: How to Create a Gallery Wall 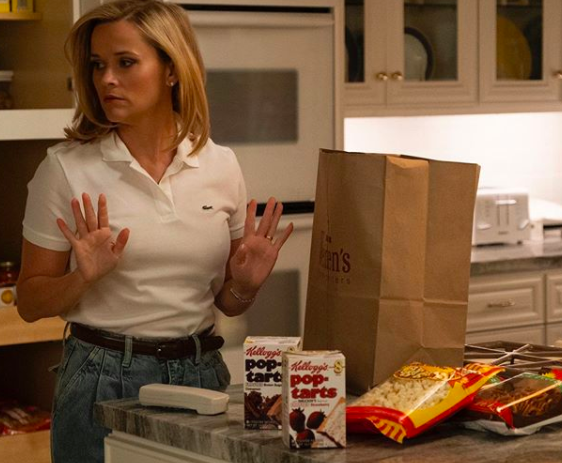 Next
Books to Read If You Love "Little Fires Everywhere"
Click here to cancel reply.