A First Look at #DarkestHour

Coming to select theaters on November 22nd, Darkest Hour promises to wow audiences everywhere.  Focus Features has just released new and exciting information about the film that I cannot wait to share with you!

Darkest Hour is a thrilling and inspiring true story set during World War II, following Winston Churchill’s inner conflict of how to proceed in the war.  Within days of becoming Prime Minister of Great Britain, Churchill (Gary Oldman) must decide between two conflicting plans of action: exploring a negotiated peace treaty with Nazi Germany, or standing firm in their fight for ideals, liberty and freedom of a nation.  As the unstoppable Nazi forces roll across Western Europe presenting a looming threat of invasion, Churchill’s decision must be made carefully and quickly.  With a skeptical King, an unprepared public, and his own party plotting against him, Churchill must overcome every obstacle during his darkest hour and attempt to rally a nation.  Churchill must keep in mind that whatever he does will have an enormous affect on the entire nation and will change the course of world history. 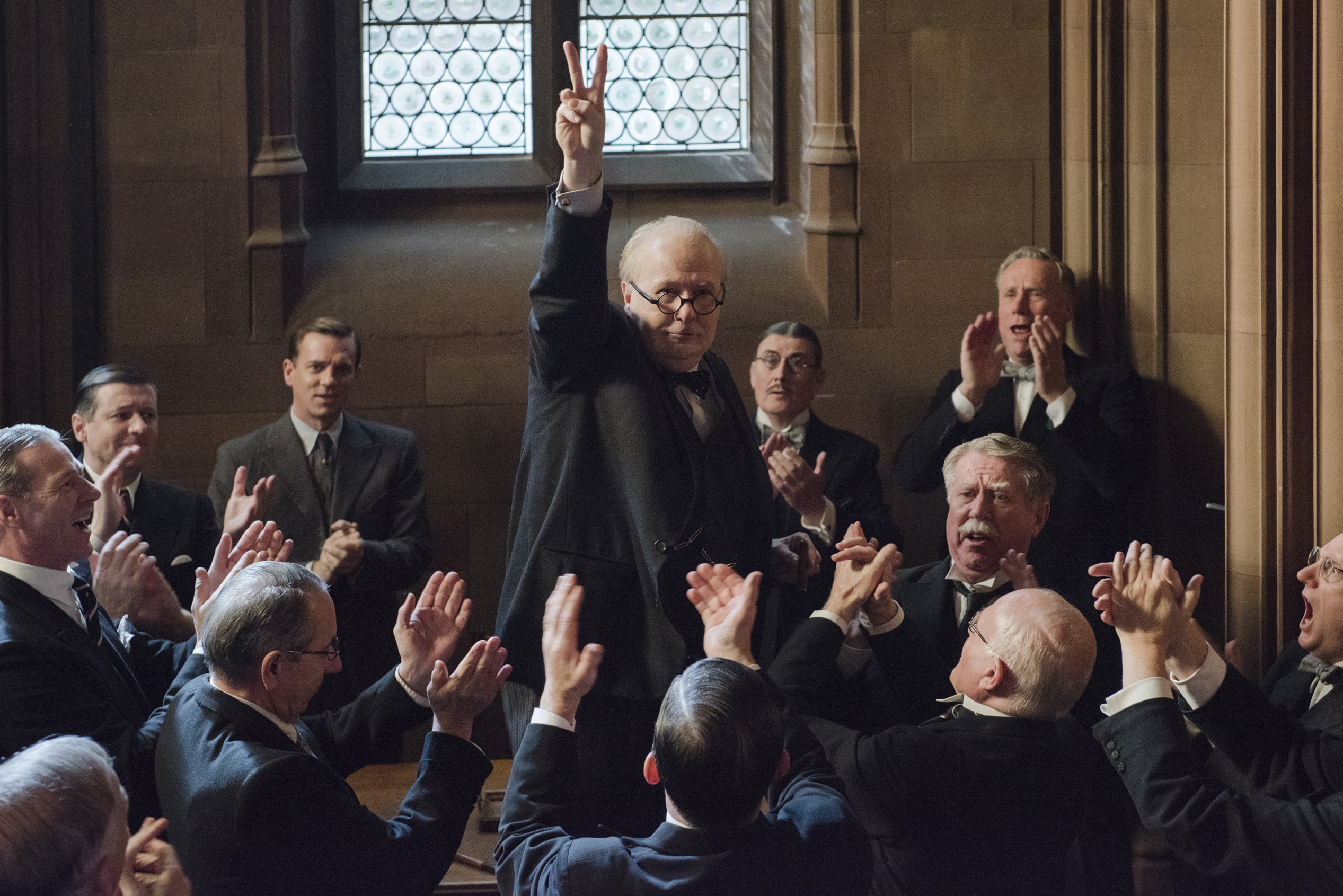 Directed by Joe Wright, this intense thriller not only keep you on the edge of your seat, but give you insight into some of the events that took place during World War II.  The incredible cast consists of Gary Oldman, Kristin Scott Thomas, Lily James, Stephen Dillane, Ronald Pickup, and Ben Mendelsohn.  With this great group of actors, I’m sure that Darkest Hour will not disappoint. 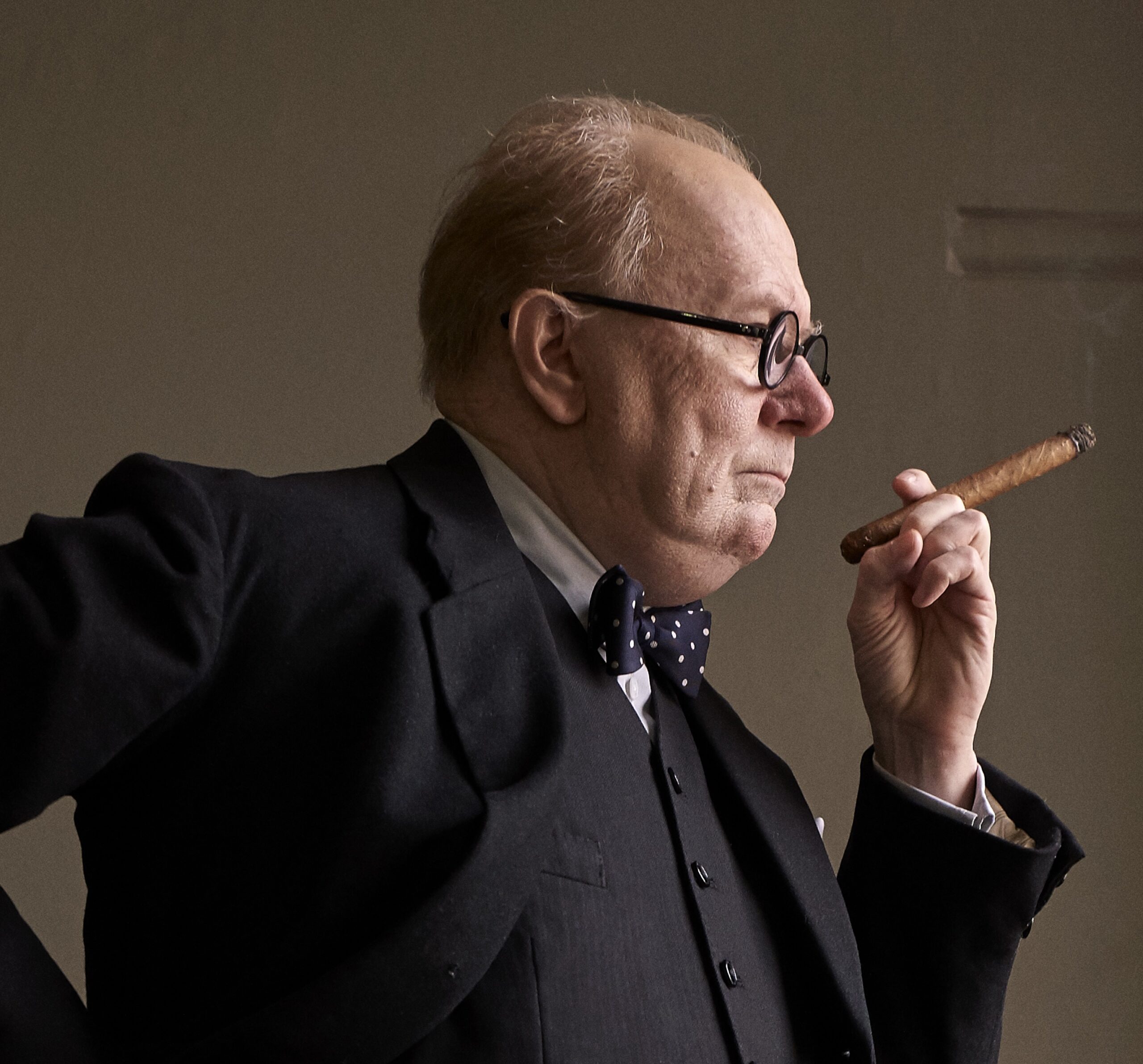 Although you have to wait until November to see this movie, make sure to check out the official movie trailer below to get a first glimpse of all the suspense and thrill that’s certain to come in Darkest Hour. 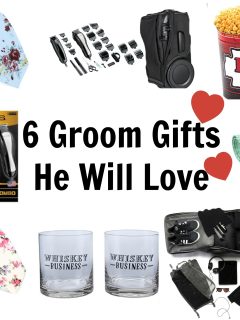 Previous
6 Best Gifts for the Groom 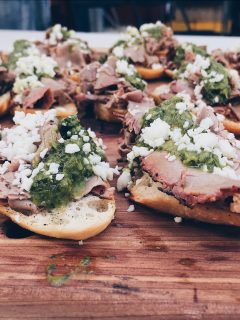