Armed with his well-worn Les Paul Gold Top and authentic rich bluesy baritone, Jamie Lee Thurston has a musical foundation deeply rooted in country. Thurston echoes the spirit of Jerry Reed, Johnny Cash, Buck Owens and Merle Haggard throughout his songwriting, and in particular, on his new album “The Window.” The songs, the performances, the documentary, and the new album . . . depict an artist who is, at once, road-tested yet evolving. With ambitions stronger than ever to make his mark and a passion to write songs and tell his story on his own terms, The Window, the best work of his life, allows us, the audience, to see Jamie Lee Thurston more clearly than ever.
“Music is who and what I am,” he says. “It’s all I’ll ever done, and it’s all I’ll ever do.” 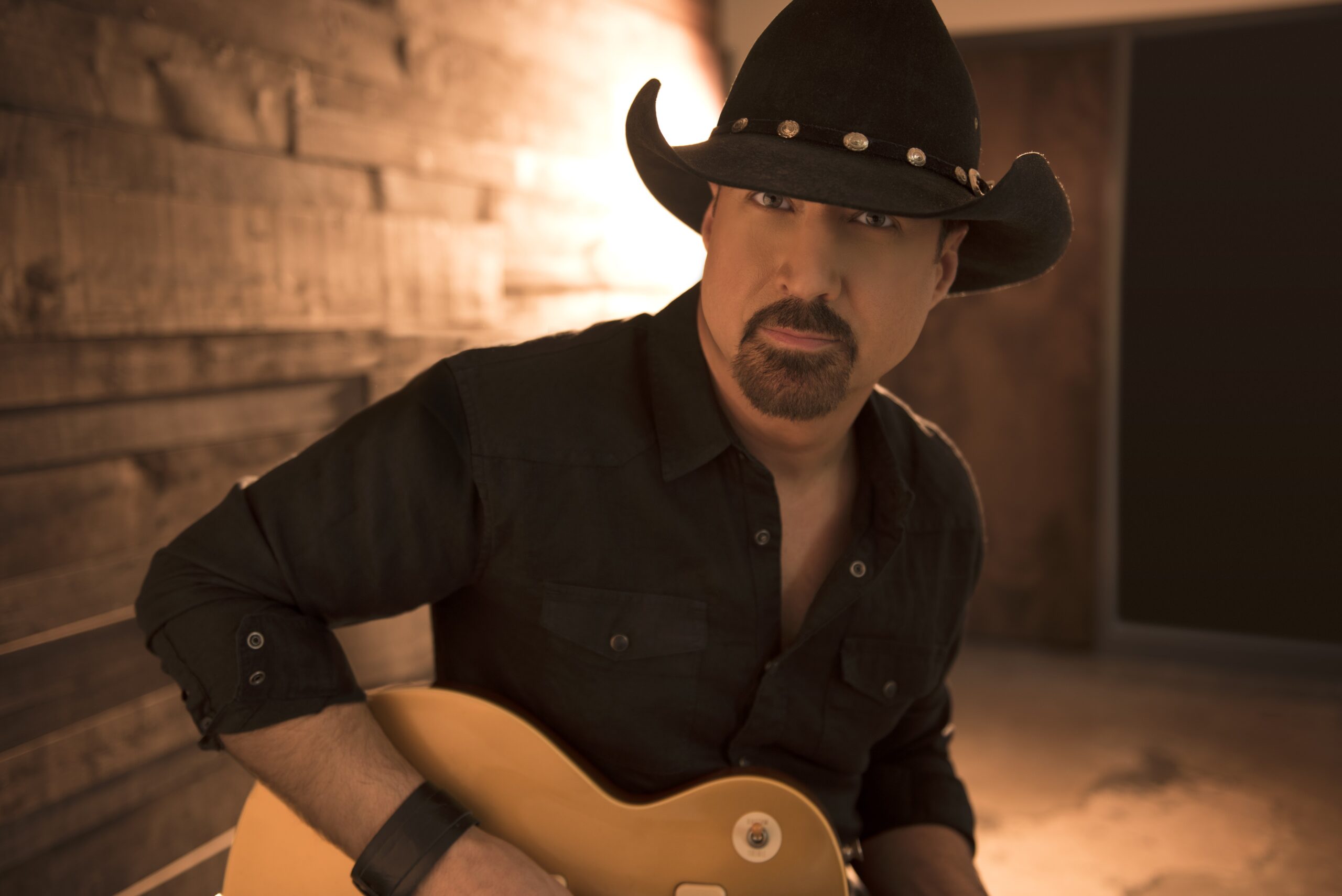 How did you get started in the music industry?

My dad was a musician, so I grew up in it. I started singing when I was 3 and started playing guitar when I was 12. From as far back as I can remember, it’s all I’ve ever wanted to do.

I’d have to say real life. Most of what I write comes from either something I’m going through, been through, or what I’ve watched others experience.

How has your music changed throughout the years?

I think as you go through life and continue to grow as a person, you grow as an artist as well and hopefully continue to get better at what you do. You also keep listening to new music, which means you’re constantly evolving as an artist. That’s the way it’s been for me anyways. It’s still the same but with a twist in there, which keeps it interesting when I’m writing or recording.

Tell us about your 13-track album releasing Sep. 29, The Window.

I think this is my broadest record to date, yet it stays true to who I am as an artist. I’m a huge AC/DC fan, as well as Skynyrd, Waylon, Cash, and Haggard. So, the music ranges from flat out rocking to southern rock, and then country with some R & B mixed in for good measure.

The songs range from the true story of a buddy of mine on “Like A Rockstar,” to me being head over heels in love on “I Believe In Angels,” and then to me being despairingly heartbroken on “Givin’ Up Breathin’,” and “Mystery On A Man.” There’s also the prison song “The Window,” and “The Killin’ Song,” which is a positive take on killin’, cheatin’, lyin’ and just about anything in between. Most of the musicians that are playing on it I’ve been working with for a very long time, so they know who and what I am and I think that shows.

A lot of the songs I was writing at the time also told the story of what was going on in my life. This is also the first record that my longtime engineer, Mike Purcell, is the co-producer on. We’ve been working together for years and years and this just seemed to be a natural progression. It was a blast to have somebody in there with me picking the songs and being a part of the process from the get go. The whole thing from top to bottom was some of the most fun I’ve ever had creating in the studio.

“Giving Up Breathin” is the lead single off the album. What influenced the song?

I dated a girl and fell head over heels in love with her. I thought for sure that she was “the one.” It turns out that wasn’t the case and when we broke up I was devastated. I ended up drinking too much and was just plain in a fog for a while. It was during that period that I said to myself, “man, givin’ you up is like givin’ up breathin’” and the next time I got with my friend George Teren to write, I told him about this title and we were off and running.

You’re also working hard on a documentary to bring awareness to help veterans struggling with PTSD. What made you want to merge your music with giving back?

I’ve always been a guy that likes to give as much as I can. I think I started to become passionate about what these folks go through in the military after a friend of mine came back from the middle east and told me what it was like. He was a medic and told me some of the things he experienced over there and after that it became very real to me. I imagined our men and women over there dodging bullets and never knowing if they were going to make it through another day. That is the definition of a real live hero to me. I am in awe of these individuals and want to do all I can for them, as they have done all they can for me. 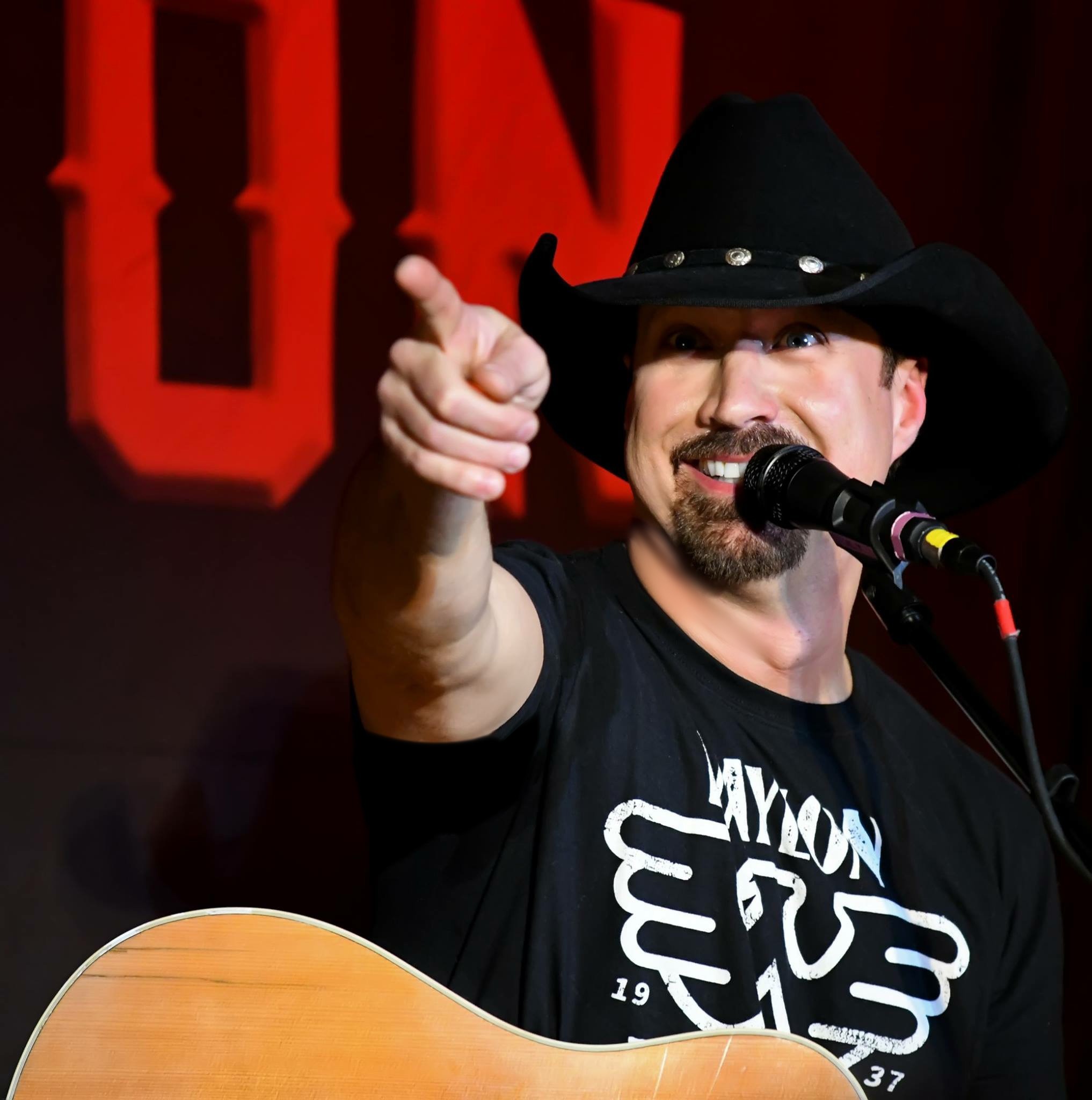 What’s next after the release of The Window?

I’m also simultaneously releasing a single in Ireland and the UK so, I’ll be going over there to promote the record and do shows. I love to travel and what better way to experience the world then by touring all over it. There’s so much to see in this world and I want to spend my time experiencing as much of it as I can.

Lol… A day in my life is crazy! There’s so much going on I can’t keep up. If I’m not writing songs or thinking about writing songs, I’m doing my best to keep up with the business end. Let’s just say I spend  A LOT of time on the phone and A LOT of time traveling.

What advice would you give to aspiring artists?

I would tell them to do what they do from the heart. Take the best that’s out there musically, study it and learn from it. Then be who you are. You can’t go wrong with honesty and passion.

I’m here to bring the fun, be real and spread the good. There’s too much bullshit going on in the world and I want to provide a break from that. At the end of the day, they allow me to do what I do and I am forever grateful to them for that. I don’t think they know how truly appreciative I am, so I try and show them every chance I get. Without them, there would be no me.

Be sure to keep up with Jamie Lee Thurston on social media!