February 17, 2015. Hamilton: An American Musical debuted on Broadway; quickly gaining critical acclaim. Suddenly, people who had never listened to musicals in their lives began talking about Lin Manuel Miranda’s newest work. I was one of the many who instantly loved the show. I would listen to it before soccer games, in the car with my theatre friends. It was strong writing we could all enjoy.

It was also one of the only times I had seen myself represented on stage. I am Latinx, and frankly, the Latinx representation- who are we kidding- minority representation on Broadway is laughable. I am in love with West Side Story and In the Heights; but there is something different about seeing yourself represented because it is a story specific to your ethnic background, versus seeing someone of your ethnic background simply be a person. The cast were people of color to represent a new America, an America that greatly differs from the white men who created it.

It felt powerful. Black actors portraying men who were slave owners gave off a feeling of poetic justice. The Schuyler Sisters became a feminist reference. The lyric “Include Women in the sequel” became a phrase quoted throughout the 2016 election in support of Hilary Clinton. To say it was a cultural moment is an understatement.

It begs the question: how do fictionalizations affect us?

I have always supported the removal of confederate monuments. They felt threatening, a reminder of what was and the type of racist ideologies that still linger. And here is where the gray area of Hamilton arises. We know the ugly history of these men who stripped the rights of so many, and yet we have a story honoring them.

In the story, Hamilton doesn’t seem to be a hero. We see his quite obvious flaws that lead to his downfall. He is a narcissist, a womanizer. It is a story about a man filled with intelligence ruining the success he could have had.

Lin Manuel Miranda’s writing still glorifies Hamilton’s journey as an immigrant. Which is why audiences are drawn to it today. It is an allegory for what is possible when immigrants are given the chance. It is an American Dream story. However, although he was from the Caribbean, he was a white immigrant which means that his experience would have been incredibly different from BIPOC.

While the musical does not ignore the issue of slavery, it is but a mention. I think Lin Manuel Miranda made a mistake when he cut “Cabinet Battle #3” the cut song which you can listen to here. The inclusion of this song would have changed the conversation we are having now. Because rather than acknowledging the issue of slavery briefly, it would have been a point of conflict within the show. Thus, affecting our view of the characters, allowing people to leave the theatre seeing the non-glamourous side of the characters, but the harmful, malicious side.

We must condemn slave owners, that is non-disputable in my mind. Hamilton‘s issue is that it does not directly aim to amplify the voices of these men. Rather, it attempts to praise stories of perseverance and casting BIPOC actors brings us into today, and reminds us to appreciate the perseverance, strength, and intelligence of racial and ethnic minorities in the United States. However, inadvertently glamorizes these men, and that is confusing. A single-story running nearly three hours can’t take on every issue. However, for a musical, that celebrates diversity and the progress we have made, it is odd to only give a single nod to slavery which has had long-lasting repercussions on our country.

What is also worrying, is people not separating the characters in the musical from the historical counterpart. The musical itself is ahistorical and so I haven’t aligned the characters with the real men and women who actually lived. However, it has become an internet fanbase, in which people (especially young people) write fanfiction and draw fan art of these men. That is worrying to me. Are these young people going to conflate functionalization with the actual historical facts?

So what do we do next?

I think the interesting thing about theatre (and general entertainment) is that it does some wonderful things. It creates new genres, new waves of acting, and stylistic choices. It also acts a catalyst for conversation, changing our cultural viewpoint. However, as the world evolves we can look back on theatre and see how we have moved past that moment. Shakespeare has several racist and anti-semitic works. We don’t ignore that issue, and we should never ignore that issue. Now, when we do his works we think about how we can direct shows like Merchant of Venice, to not tear down groups of people. Directors facilitate conversations to demonstrate that way of thinking was never appropriate, but now will not be tolerated. And sometimes, the source material directly will face revision.

All of this to say, if you love something because of the artistic expression you must also be open to seeing why it makes people uncomfortable for very real and valid reasons. Where Hamilton succeeds is its’ opportunity for BIPOC. The meaning of art is to challenge and forces us to discuss important issues. And while the diversity we received in 2015 broke ground, in 2020, Hamilton serves as a reminder we can strive for more representative and inclusive stories. 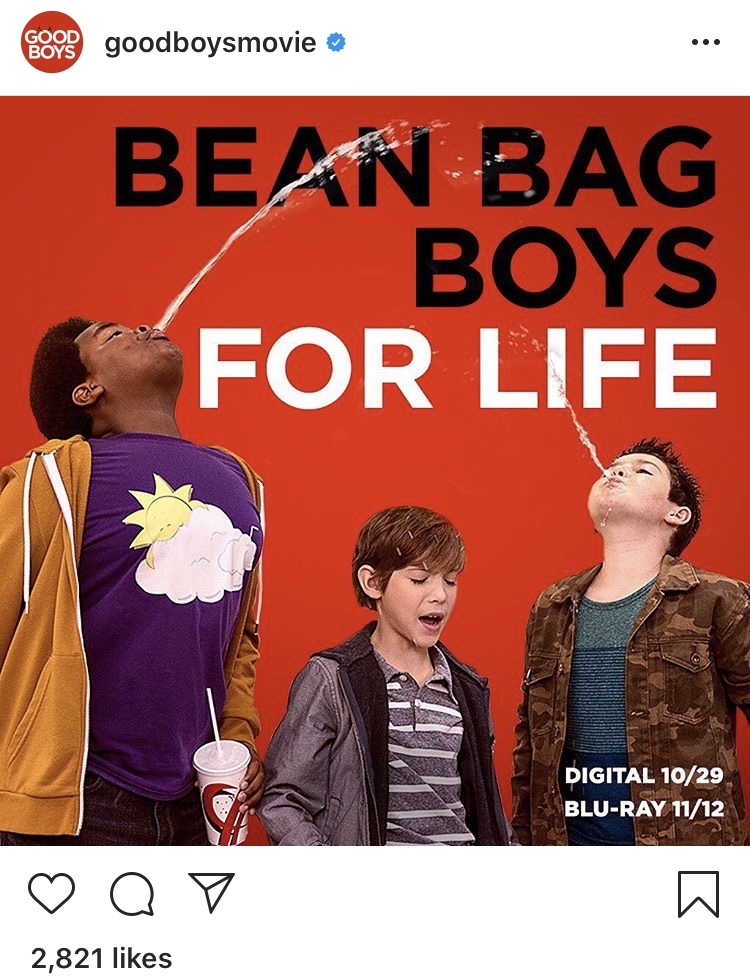 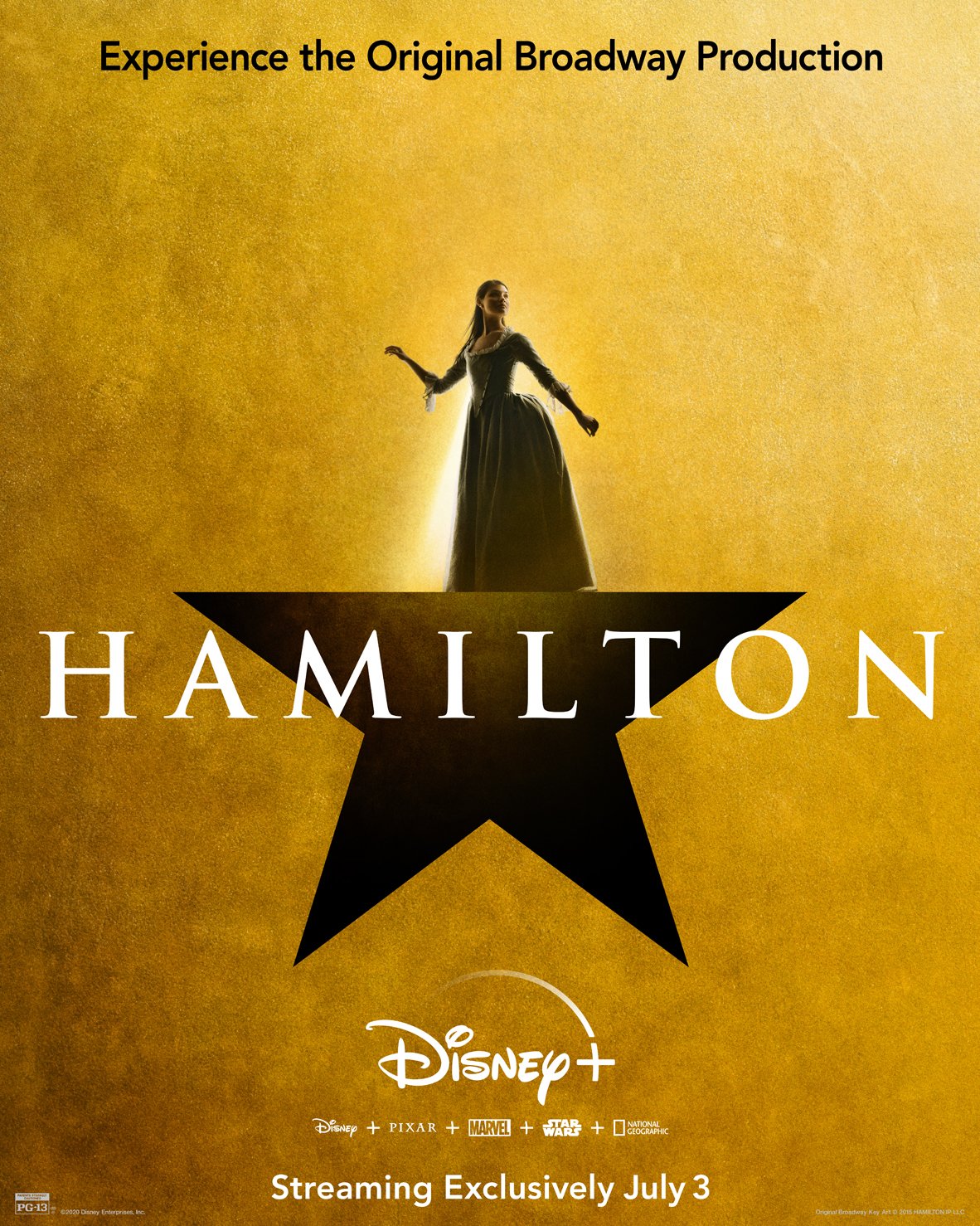 Next
Why Eliza Is The True Hero Of "Hamilton"
Click here to cancel reply.