In a world run by machines, humans are an endangered species. 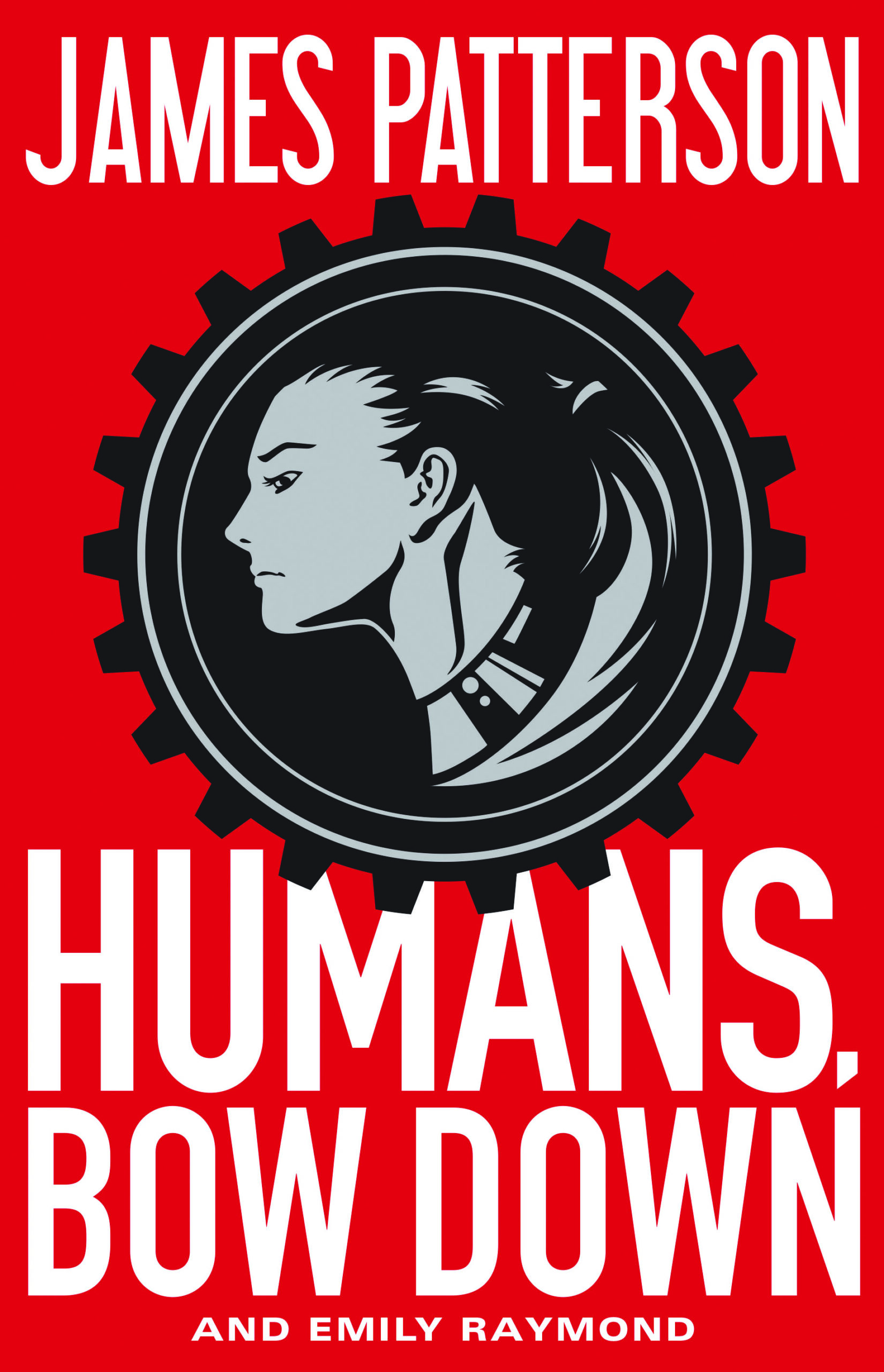 The Great War is over. The Robots have won. The humans who survived have two choices—they can submit and serve the vicious rulers they created or be banished to the Reserve, a desolate, unforgiving landscape where it’s a crime to be human. And the robots aren’t content—following the orders of their soulless leader, they’re planning to conquer humanity’s last refuge. With nothing left to lose, Six, a feisty, determined young woman whose family was killed with the first shots of the war, is a rebel with a cause. On the run for her life after an attempted massacre, Six is determined to save humanity before the robots finish what the Great War started and wipe humans off the face of the earth, once and for all.

James Patterson received the Literarian Award for Outstanding Service to the American Literary Community at the 2015 National Book Awards. He holds the Guinness World Record for the most #1 New York Times bestsellers, and his books have sold more than 325 million copies worldwide. 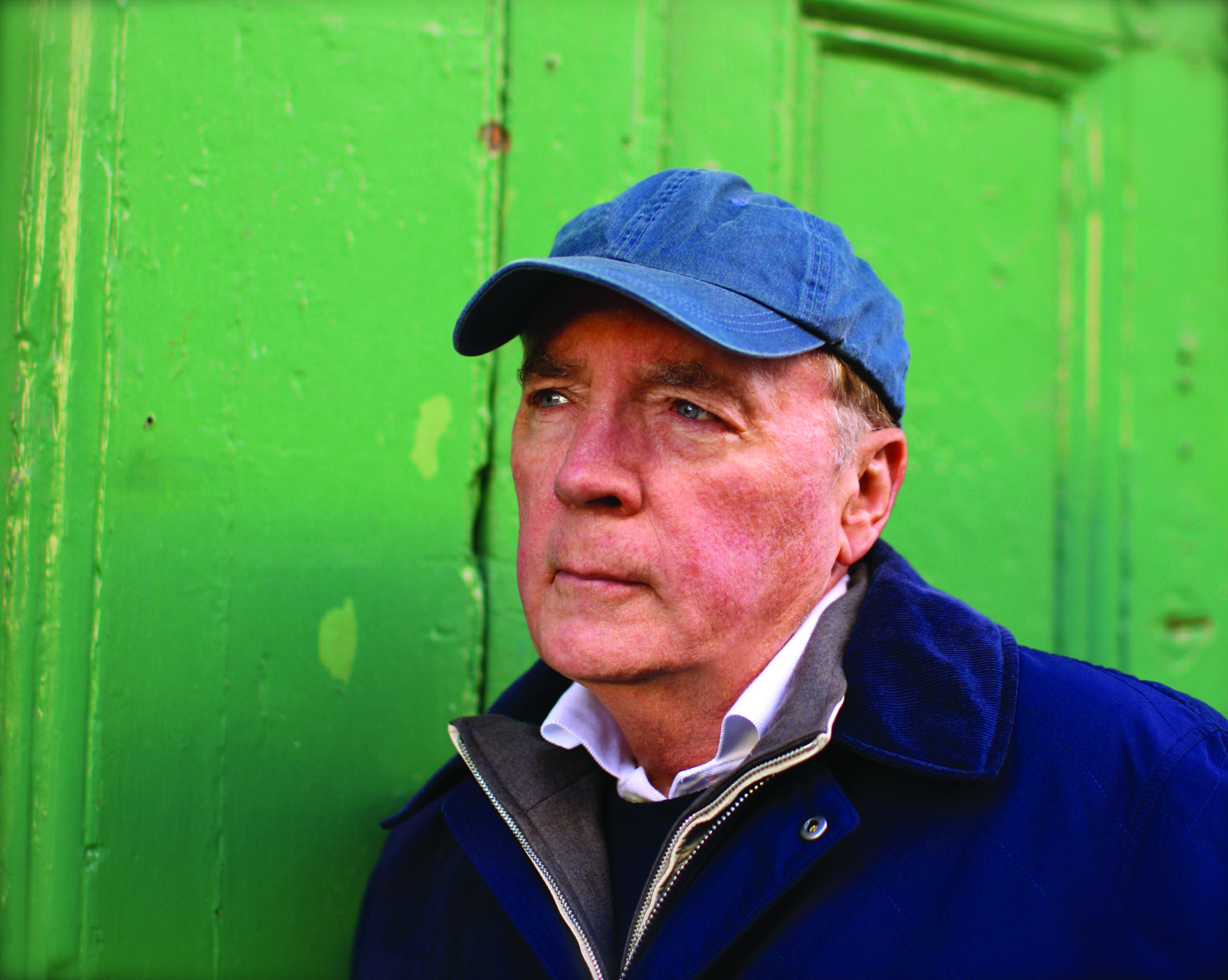 A tireless champion of the power of books and reading, Patterson has created a new children’s book imprint, JIMMY Patterson, whose mission is simple: “We want every kid who finishes a JIMMY Book to say, ‘PLEASE GIVE ME ANOTHER BOOK.’” He has donated more than one million books to students and soldiers and funds over four hundred Teacher Education Scholarships at twenty-four colleges and universities. He has also donated millions to independent bookstores and school libraries. Patterson will be investing his proceeds from the sales of JIMMY Patterson Books in pro-reading initiatives.

Humans, Bow Down is now available in stores.  For even more excitement you can win a Human, Bow Down prize pack!

One (1) Sarah Scoop reader will receive: 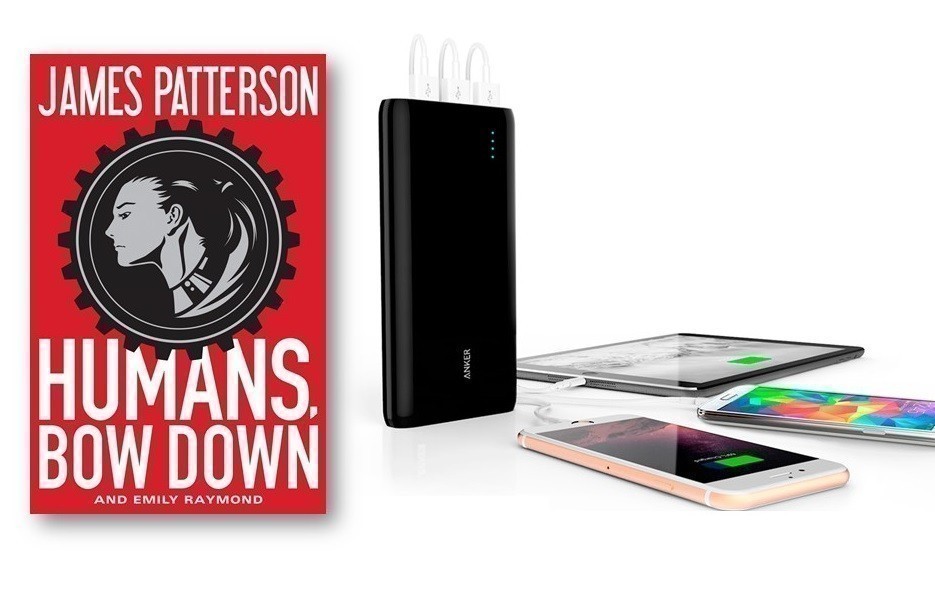 Enter below to win:
a Rafflecopter giveaway

Disclosure: Giveaway open to US addresses only. Prizing and samples provided by Little, Brown & Co.

Admission Movie Release and Prize Pack Giveaway
The Top 10 Books That Were Released in July 2020
Seven Hobbies to Take Up This Summer
Coldwater Creek Spring 2013 Looks And Jewelry Giveaway
FREE Tickets to the Advance Screening of #JohnWick2 in #KansasCity 2/7 + Enter to Win a Special Give...
Share
19 Comments
Books 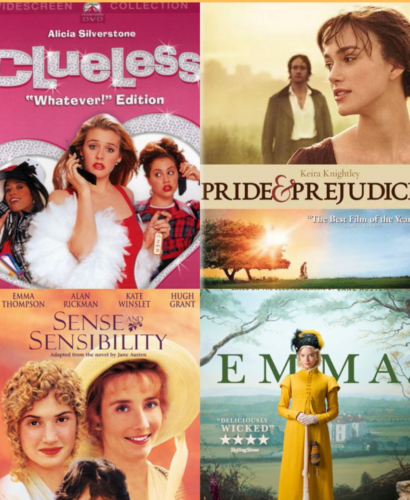