The Sarah Scoop Show went live with Julien Farel who is a celebrity hairstylist and popular business owner. He spoke about everything from his career to the recent launch of his new products. Watch the interview below:

Julien narrated the story of how he started his career in the beauty industry. He shared that the main reason behind his entry to the field was his parents’ divorce. He also says that his aspiration was to be a soccer player. However, they ended up kicking him out because he didn’t attend a practice session because of his parents’ divorce. He said, “I started cutting hair in my grandmother’s kitchen when I was 14 years old”.

He also mentioned his early career struggles. He experiences a lot of hardships until he was finally able to open his own salon in 2001. He says, “I opened my own salon with only 4 people”. That salon was the milestone of his incredible journey in life. Today he has grown up to be one of the most popularly known celebrity hairstylists and his salon is one of the most sought after by a lot of people. He also added that his wife helped him grow his business and spread the word about it. She still remains an important part of his success.

When asked about the $1000 haircuts offered at his salon, he said that they provide services at different price levels based on the consumers’ will. However, he mentions that each haircut is completely worth its price. He says that the starting price of haircuts is $175. He also says that haircuts are designed to suit customers accordingly.

He spoke about his line of products and specifically mentioned his shampoo. He explained that his shampoo is non-foaming. He also said that this product helps hair growth and prevents hair fall. Julien has been in the industry since he was 14 years old and he has been looking for a product that can protect your hair. Since he couldn’t find anything to match those standards, he decided to create his own product.

He shared a lot more about his future plans and his other ideas. Take a look at his website to purchase his products. Don’t forget to follow him on Instagram to get more of the scoop on his business and his life. 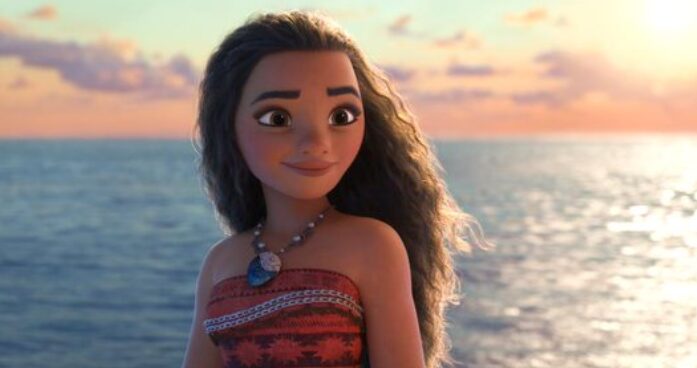