The Sarah Scoop Show chatted with the charming Neal Bledsoe about his new movie “A Christmas Carousel” airing on Hallmark Channel. Neil told us all about playing a prince and acting opposite his love interest Rachel Boston. He even shared who he would love to act with in another Hallmark movie!

“A Christmas Carousel…is a very sweet old fashioned fairy tale where a girl named Lila meets a boy named Prince Whitaker, and Lila restores carousels with her father. She is hired by the royal family of Ancadia… to restore the royal carousel which her grandfather had built. She is sort of looking for a bit of inspiration in her life, and I provide a necessary spark.”

“My real preparation was a lotof fun actually because I was playing a British prince, and I spent a lot of weeks working with an accent coach…It was from that place of language that I really started to develop a lot of the character. You know the first thing that jumped out at me when I read the script is it felt like a Hugh Grant character.”

“…We had to quarantine together for 14 days, and that allowed us to really rehearsed and get to know each other in this professional way…we’d spend about five hours a day on the phone going over the script.”

Keep up with #NealBledsoe on social media:

Watch Neal Bledsoe In “A Christmas Carousel” on Hallmark Channel.

You can also listen to “The Sarah Scoop Show Podcast” and subscribe on Anchor, Spotify, and Apple Podcast. 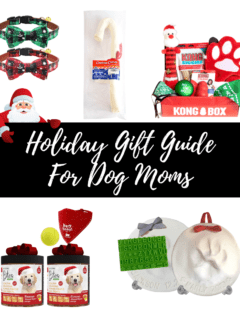 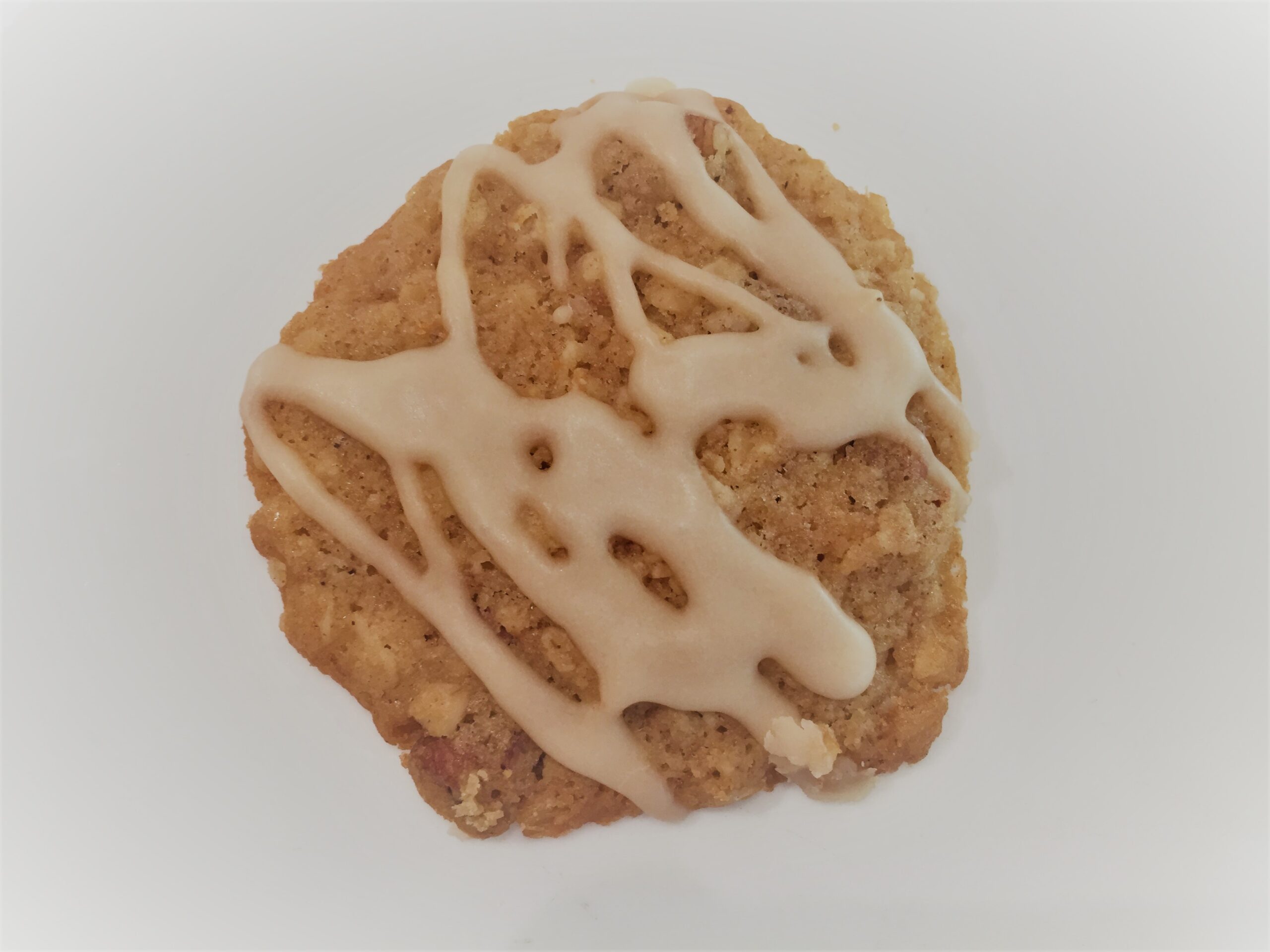