The Sarah Scoop Show went live with Steph and AJ from Married At First Sight. The couple shared their experience being on the show and other aspects of their married life, saying they were at a point in their life where they wanted a commitment and, as such, decided to go on the show. Watch the interview below:

Marriage is all about give and take. Stephanie spoke about how both of them were balancing work, filming, and their married life.

“We knew immediately to just rise above and put everything else aside and focus on each other.”

The couple also had a piece of advice for the folks who are trying to be on the reality show Married at First Sight in the upcoming seasons.

“You have to be honest throughout the process…you need to convey who you are and what you want from your partner without sugarcoating things.”

When asked about their travel adventures, AJ said, “I have always loved traveling but I have not travelled nearly as much as I do now with Steph.” He also said that Steph took him to learn scuba diving right after their season ended. They’ve had so many adventures together, with plans to have so many more in the future. Later, they revealed that they’re going to St Lucia for Christmas!

The host Sarah Ruhlman asked them what made them keep looking for each other. AJ says that he wanted to get married but was in no rush. Similarly, Steph said that she wanted a long term relationship but didn’t want to settle for a “bad relationship” either. They also said that they’re still discovering stuff about each other as their relationship progresses.

They confirmed that their wedding on the show was official. Steph said, “They’re super strict about that, you don’t know the name, you don’t know a photo, the only thing you know is ring size.” Steph felt that the production set was harder to manage. “We had problems balancing the time commitment,” she said. However, she said couples cam was easier since they could shoot whenever they have time. Later, they added that couples cam is more of what they do and less controlled even though it is produced by producers. They also said that neither of them are actors so everything on couples cam is just them being them.

When asked about their future, they say that they’re unsure as of now. However, AJ did mention that they’ve planned to move out of Philly and have kids at some point. But they seem to be unsure about when that will happen. Steph said, “We love the city but with COVID and everything that’s going on, we’re getting pretty tired of it.”

Stephanie and AJ were so much fun to chat with make sure to watch the full interview for more.

Don’t forget to follow Stephanie and AJ on Instagram to get more of the scoop on their lives.

Now You See Me 2 Premiere Video
My Take on the 7 Main Criminal Minds Characters
MTV's The Challenge: War of the Worlds, Meet the Contestants
3 Reasons to See My Cousin Rachel
Michael Campion Shares The Scoop On All Things "Fuller House" and What's Next For Him
Share
Comment
The Sarah Scoop Show 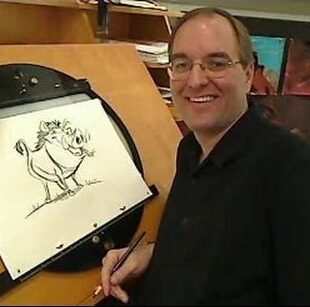 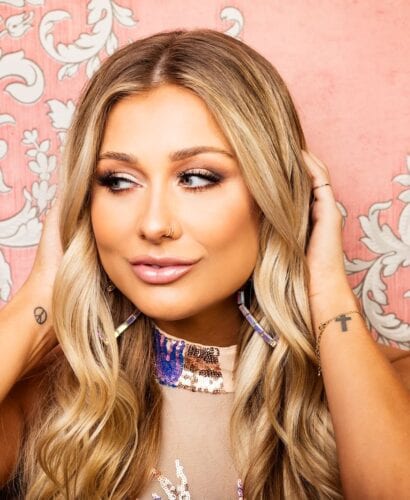 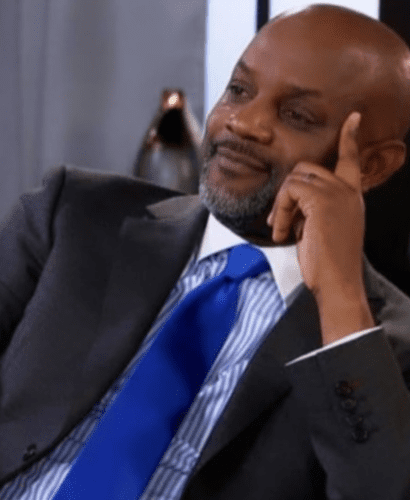