I am having so much fun sharing my interviews from my set visit to Ant Man and the Wasp! I was able to sit down with Ant-Man and The Wasp’s youngest star, Abby Ryder Fortson, who plays Cassie Lang! She told us about the best parts of filming, balancing homework with work, and what super powers she would want. The 9-year-old star answered questions about her favorite superhero movie and more! 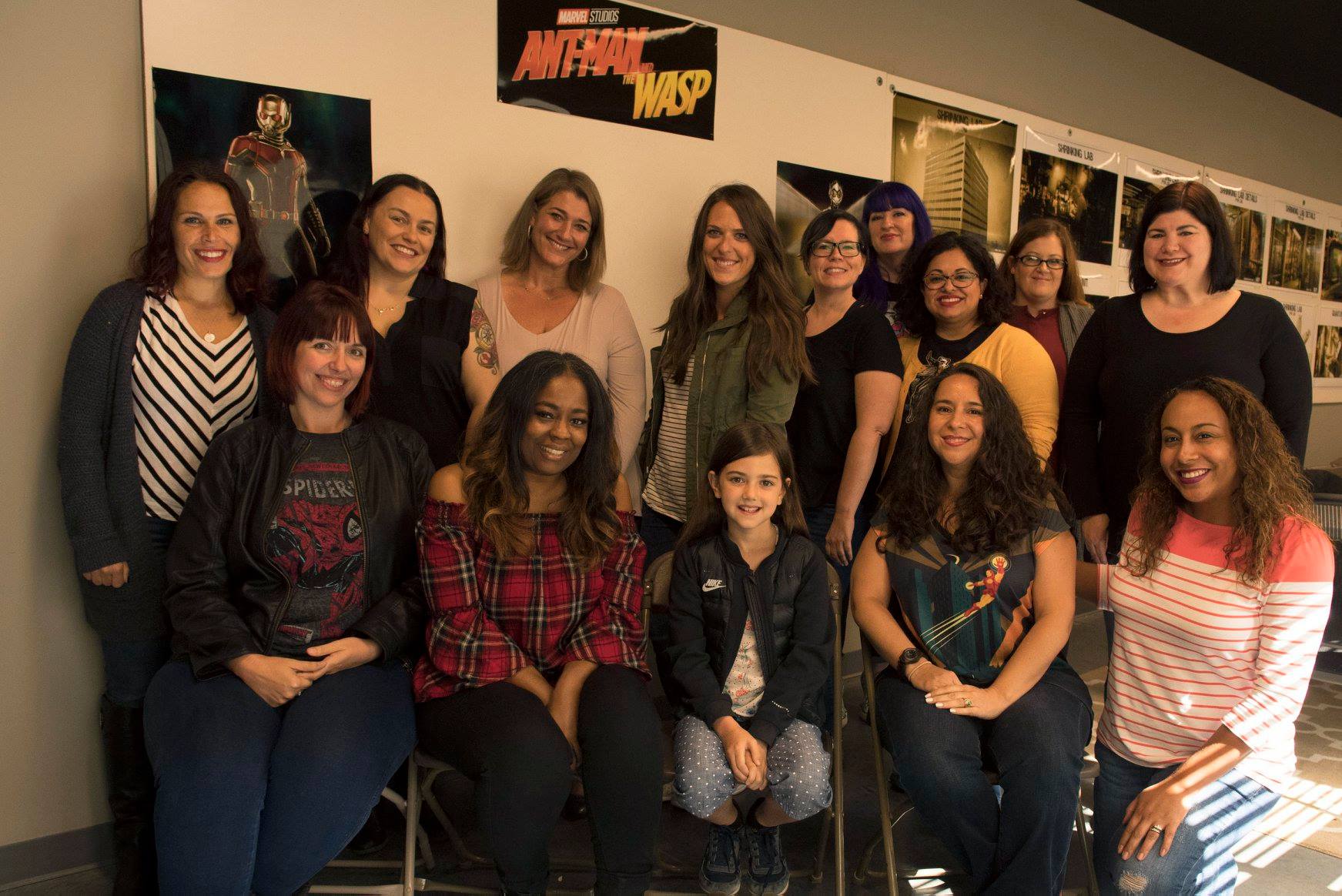 The film requires a lot of work with a green screen because of the size changes of Ant-Man! Fortson says that it isn’t too hard to use imagination and act through the green screen. “I have a really good visual with a lot of things…If you tell me to imagine ant-man then ill imagine Ant-Man,” she said.

All Work, No Play

Just kidding! After meeting this cast and seeing them interact on set it was obvious they had so much fun. Fortson recounted some of her favorite moments on set, including messing around with the cast and crew, “it’s nice knowing everyone from Ant-Man,” she said.  She even remembers working with Rudd, saying that he likes to mess around sometimes. However, it’s not hard to be serious when they needed to be, “We are professionals!” Fortson said.

That doesn’t stop pranking on set though! Fortson recalls when she tried to throw popcorn on Rudd in-between takes and it went everywhere, “I didn’t have to clean it up though!” she said. And the superpower Fortson would choose if she could have one? Invisibility! “I like sneaking up on people,” Fortson said. 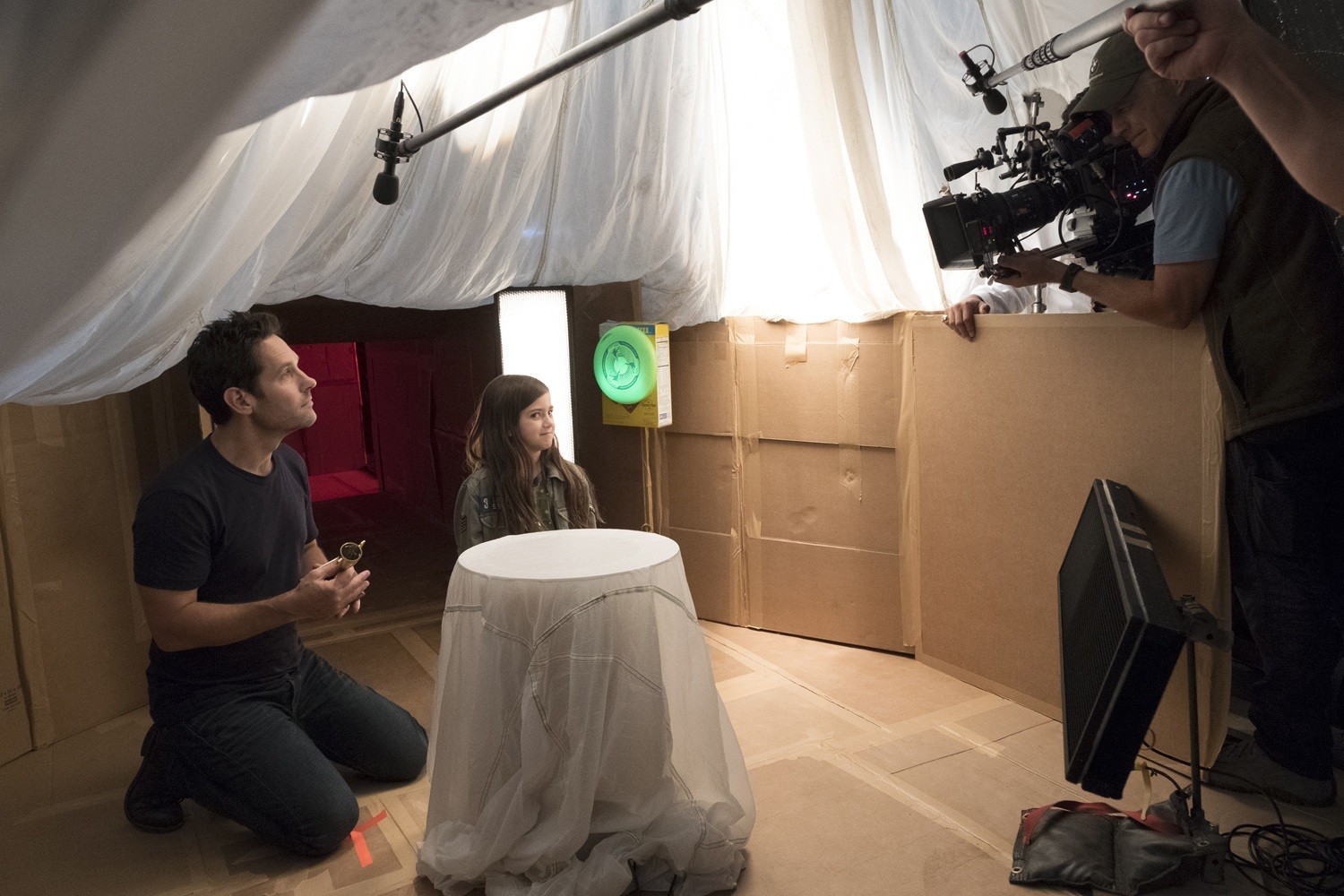 Well, she doesn’t have one! “I don’t have a favorite cast member unless you count myself,” Fortson said with a laugh.

She loves working with the entire cast and crew though! Between takes, she mostly does schoolwork, reads, and sometimes practices soccer. Fortson also revealed that her dad is on set with her most of the time (he was at the interview too) and practices lines with her a lot. Although she doesn’t need to practice for that long, it only takes her a few takes to get her lines memorized! 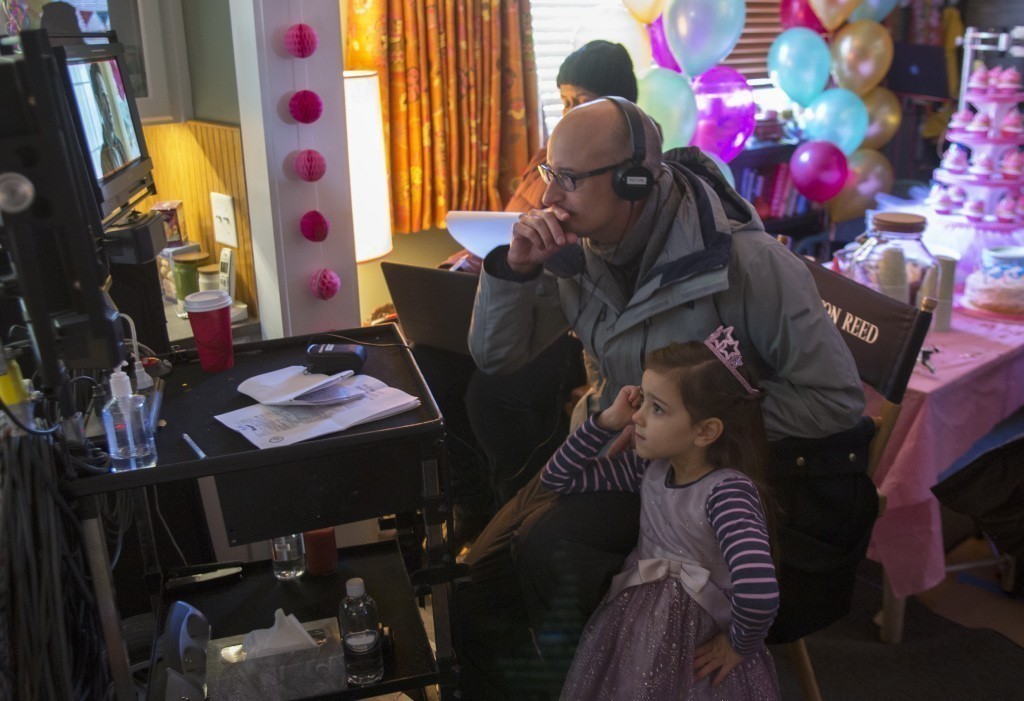 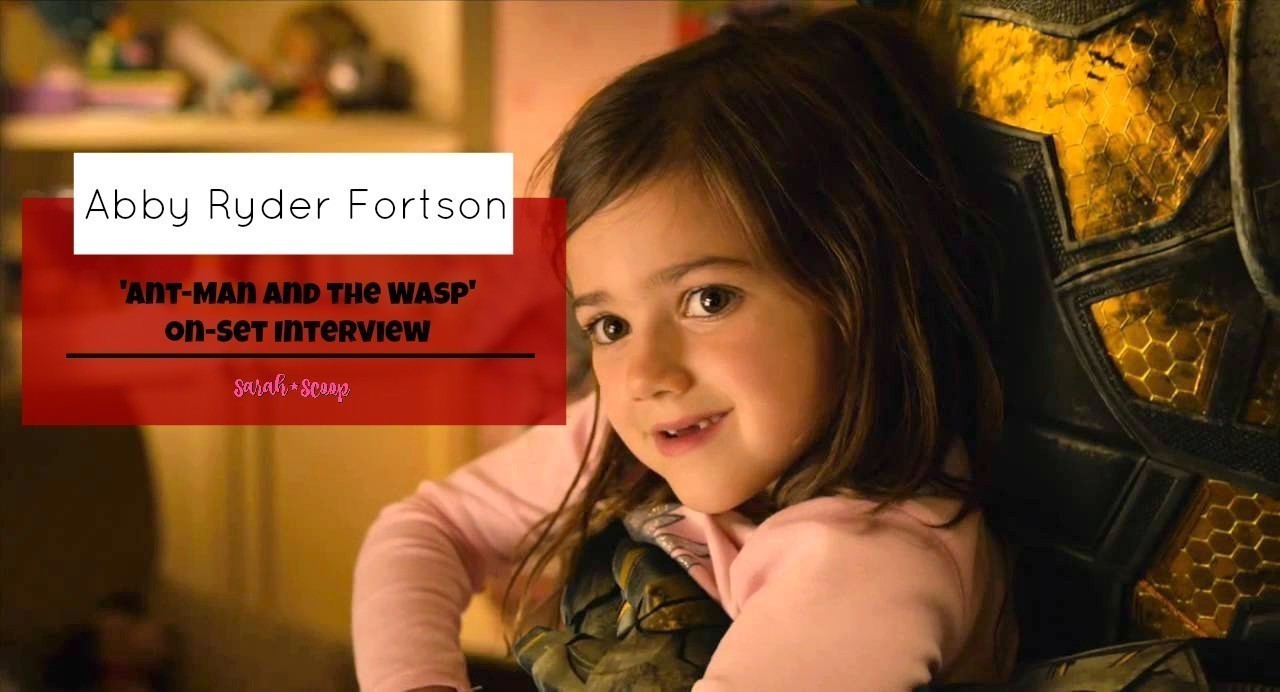 […] visualize themselves in every scene. Fortunately for Abby, she has this area covered. According to Sarah Scoop Abby said, “I have a really good visual with a lot of things…If you tell me to imagine […]