At-home movie viewers got a new film to watch- and then love or hate, as audiences are a bit divided on this film- when Irresistible premiered on June 26th. This new political dramedy is Steve Carell’s character is making statements about the polarization of American politics in the last few years. It’s satirical and its over-the-top aspects shouldn’t be taken at face value, but it is worth the watch, even just for the conversation following.

When political consultant Gary Zimmer, played by Carrell, decides to help a man (Chris Cooper) in Wisconsin run for mayor in his small town he faces a few major issues. The state has always been red, the retired veteran has no experience in politics, and rural Wisconsin is filled with overly friendly people that a guy like Gary isn’t ready for.

Whenever you put two comedians of this caliber together, you are bound to get a movie that makes you laugh out loud. The confusing relationship between the two rival political consultants is hilarious and at times steamy. The two poke fun at politicians tendency to blatantly lie in order to beat their opponents.

The citizens of Deerlaken, Wisconsin play overly friendly people who are all too excited to have a new guy come to town, exaggerating the realities of southern hospitality. Gary Zimmer, arriving on a private jet from Washington D.C. is

Though it seems like Gary is starting to teach the small town how to win an election, there is more to this story than meets the eye. A struggling town in a swing state that only interacts with politicians during election years, decides to take advantage of the millions of dollars spent on campaigns to help Deerlaken get back on their feet.

Jon Stewart, the director of the film, has received both praise and criticism for his take on political satire this time around. With his background on “The Daily Show”, this wasn’t his first time working on a project like this. This made expectations of his work’s quality higher, which people argued that he did and did not reach.

People aren’t exactly what they seem, no matter where they’re from, what they do for a living and they especially shouldn’t be judged by the way they look. Gary Zimmer, while a bit much at times, states over and over about the necessity for empathy in America. What if empathy was more important than one’s political party? How many problems would a simple heart check solve?

On their own, Steve Carell and Rose Byrne can carry a hilarious comedy. As a duo, they are exponentially funnier and a bit chaotic. Imagine that!

While we wish newscasts were as honest as Carell and Byrne make them, this film points a scary reality. Once a lie is said on national television, it’s taken as the truth. These cut-throat politicians aren’t afraid to say and do what needs to be done to have their respective candidates elected, even if it’s telling a bald-faced lie. Throughout the film, the big-city politicians learn that sometimes campaigns look like beer koozies.

Carell and Cooper’s characters develop an interesting relationship during their time together throughout the campaign. Both actors are highly acclaimed and it was cool to see them working together. Steve’s character slowly embraces small-town living and its coffee “not the way he likes it”. He learns that perhaps the people he misjudged are playing a joke on him and not the other way around! Oh and when you claim that you’re not picky- while asking for a motel room with Wifi and a coffee maker- you might actually be pickier than you thought!

Chris Cooper’s character, Jack Hastings, points out the ridiculous parts of the political system and its disservice to many people. He states that perhaps money really is the problem. While you certainly will be laughing throughout this film, it will also get you thinking. However, sometimes we didn’t know what we should be thinking or what we should be laughing at.

You’ll think you have this film figured out on multiple occasions, just to have the plot surprise you all over again. These clever characters each have their own part to play in the complicated political story that unfolds. Irresistible feels a little bit like “The Truman Show” by the end.

Irresistible is available On Demand now! It’s R-rating and political jargon might keep it from being a family film. However, this movie is good for date nights or just to have a debate with friends. It’s been both enjoyed and hated. Everyone is ready to share their opinion. Watch it for yourself and let us know what you think! 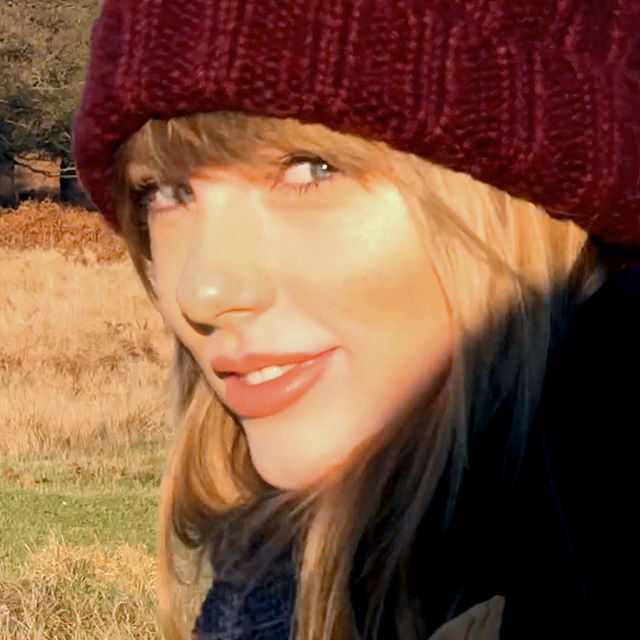 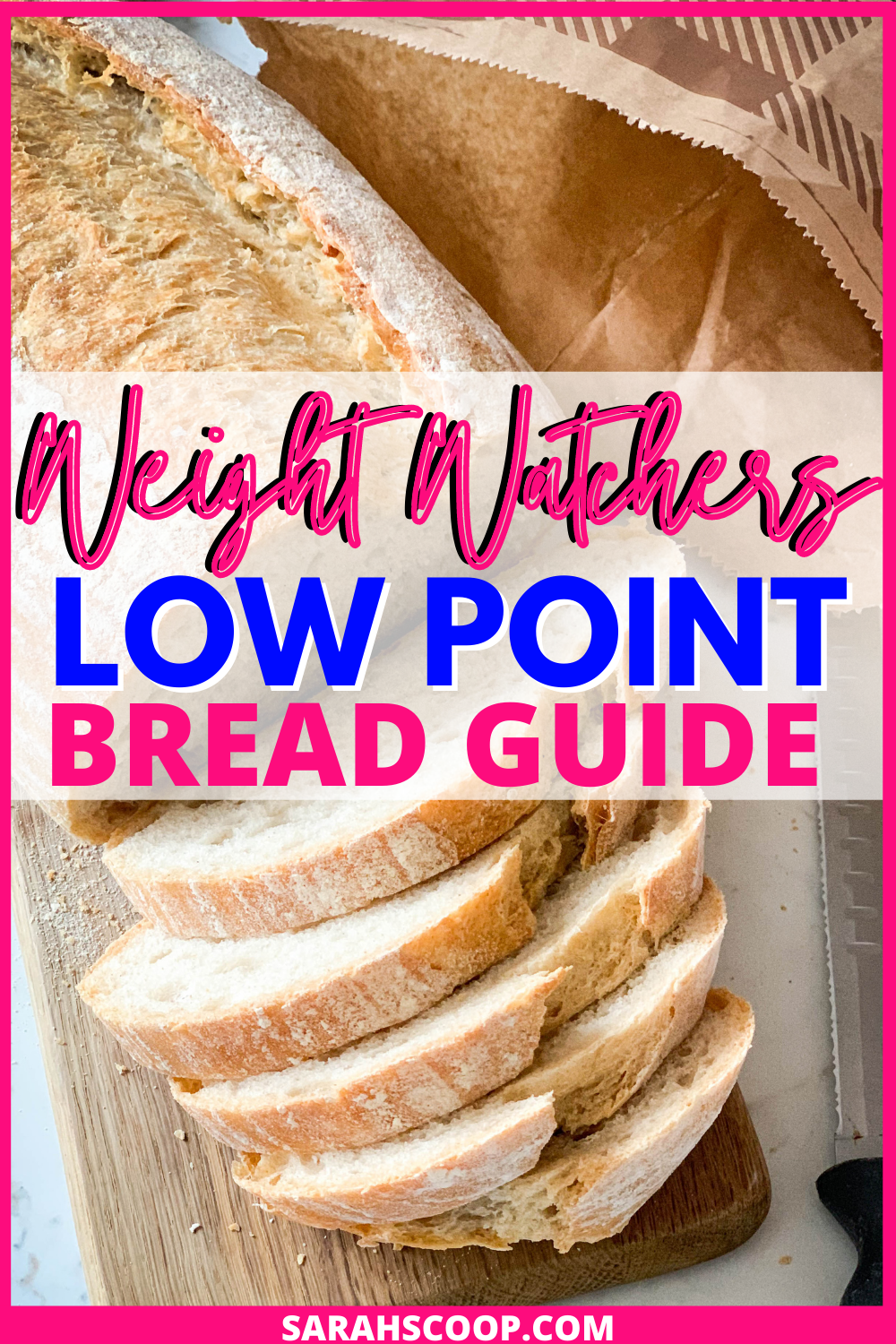