Is the “Black Widow” film worth the wait?

After an eternity of delays, the release of “Black Widow” is finally imminent. In a well-deserved solo outing, Natasha Romanoff is on the run after violating the Sokovia Accords in “Captain America: Civil War.” While hiding, remnants of her past life as a spy resurface, causing Romanoff to confront old allies and enemies to finish what she once started.

The film succeeds with its new characters and world-building but suffers from problems consistent with other Marvel films.

Black Widow in the Spotlight

Eleven years after her introduction in “Iron Man 2,” Scarlet Johansson is headlining a Marvel film. Johansson shines in her iconic role, delving deeper into the plot threads of her origin lightly touched upon in previous films.

Seeing Romanoff as a child (with blue hair) in a family environment shows an unseen side of the character. The values she carries throughout the MCU are established in these sequences, letting fans into Romanoff’s psyche.

Fans who have been clamoring for Black Widow to have a solo film will be satisfied with the extra attention given to the character.

Since Romanoff can’t rely on the Avengers this time around, she enlists her former family for help. They consist of Yelena Belova (Florence Pugh), Alexei Shostakov (David Harbour), and Melina Vostokoff (Rachel Weisz). These three characters provide Natasha with a chaotic but heartwarming family dynamic.

While not related by blood, Belova is a sister to Romanoff. She also trained as a Black Widow in the Red Room but wasn’t able to escape as her sister did. Her character carries a quick wit and is eager to call out Romanoff on her antics and celebrity status as an Avenger. Pugh portrays someone that knows her way in a fight yet doesn’t know how she wants to live her life.

The film subtly passes the torch from Johansson to Pugh to eventually become the next Black Widow. Especially given the context of the post-credits scene, fans will be eager to see where Belova goes next.

Also known as the Russian supersoldier Red Guardian, Harbor plays a funny and lovable idiot. Shostakov embraces being a Russian-stereotyped version of Captain America, openly telling false stories of battles with his American counterpart. While he carries a large ego, he learns to be a more vulnerable father figure throughout the film. Harbor is sure to deliver a lot of laughs.

While Weisz’s character isn’t as bombastic as Belova or Shostakov, Vostokoff is essential to grounding the characters and delivering vital plot points. Acting as a mother figure to Natasha and Yelena, she was once a Black Widow who is now a higher-up in the Red Room. She bounces off Harbor well, being the sane one in their relationship.

The biggest strength of “Black Widow” lies in its connection to the larger MCU. Happening between “Civil War” and “Avengers: Infinity War,” the film serves as a substantial middle chapter.

Instead of shying away from mentioning other heroes, the film provides many explanations for why any Avengers cannot jump in to help Romanoff. Characters also don’t hesitate to discuss and poke fun at other Avengers. These moments produce good humor that makes the world of the MCU feel alive.

Previously brushed upon in “Avengers: Age of Ultron,” the lore of the Red Room and the Black Widow program receives a great expansion. Fans will learn the truth of how deep the program runs in the MCU and its ties to Natasha and her family.

Additionally, fans who are eager to know what Hawkeye and Black Widow were up to in Budapest will finally get an answer.

While the heroes shine, the antagonists of “Black Widow” are underwhelming, a common misstep for the Marvel franchise. Most prominent in the trailers, Taskmaster is a fighter that can mimic the fighting style of anyone. This leads to several easter eggs of Taskmaster performing moves similar to characters like Captain America and Black Panther.

While the MCU has taken creative liberties from the comics before, Taskmaster is a miss. Instead of being an arrogant assassin like in the comics, Taskmaster has a silent Terminator-type role. Unfortunately, Taskmaster is more of an inconvenience instead of a true force to be reckoned with. The heroes never really struggle when fighting Taskmaster head-on. The villain’s powerset also is not utilized to its full potential. This will leave hardcore comic fans wondering what could have been of this character.

“Black Widow” doesn’t have any characters with flashy powers like Iron Man or Thor but still tries to live up to the spectacle of action sequences in previous films. The film pulls off some entertaining fights between characters, but choppy pacing and editing make some scenes lose their flow.

Overall, “Black Widow” is defenitly worth the wait. Learning more about Natasha Romanoff feels overdue but results in a great swan song for the character. The introduction of her family brings about likable and funny new characters that will carry on the legacy of the Black Widow. Lackluster villains and some rough action sequences hurt the film, but it is still absolutely worth checking out. Marvel returning to movie theatres is sure to be a great time out.

“Black Widow” releases in theatres and on Disney+ Premier Access on July 9. 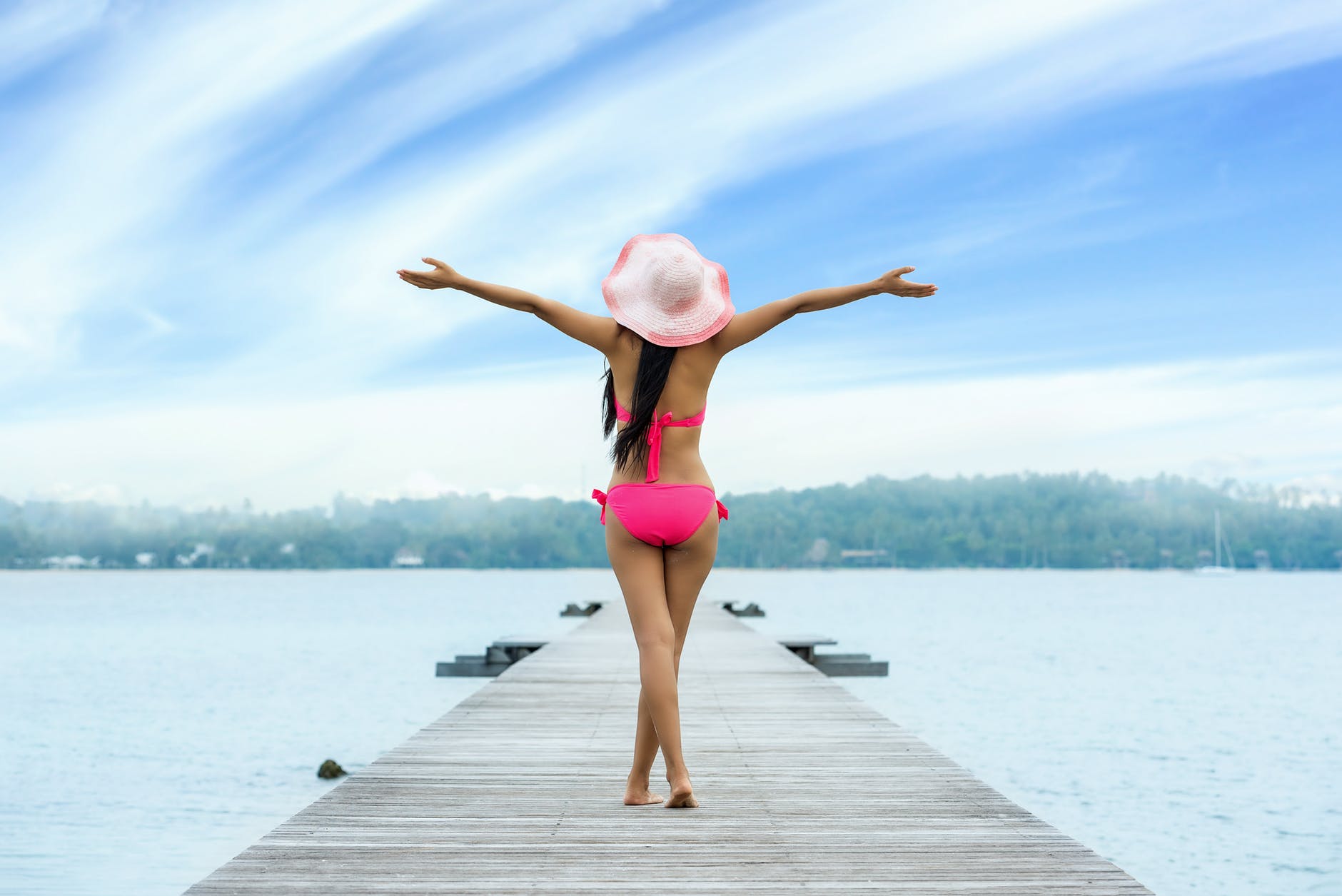 Previous
Living Overseas: Could This Be the Lifestyle for You? 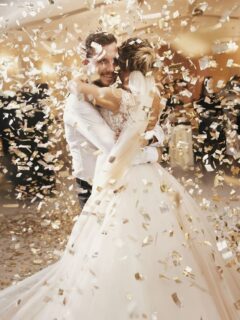