Jess had many memorable boyfriends—ranging from very adorable to very strange. This is why we have decided to score each of her boyfriends! If you haven’t watched “New Girl” yet, check out 5 Reasons To Binge New Girl Now.

Spencer comes last in the list of boyfriends. He cheated on Jess, which leads her to watch Dirty Dancing over and over. While he’s the worst of all of her boyfriends, it’s because of him that Jess ended up moving into the loft with the guys. In a way, the show “New Girl” wouldn’t exist without him. So, we’re giving him half a point.

In the “New Girl” episode titled “Exes,” Nick runs into his ex Caroline. When Nick says you can’t be friends with your exes, Jess claims that she’s still friends with one of her ex-boyfriends, Berkley. However, it turns out he wants to leave his wife and baby for Jess. We’re glad Jess turned Berkley down.

Instead of getting the handsome bartender’s number, Nick misunderstands and gives Jess Bearclaw’s. Bearclaw is a strange man that works at the bar with Nick. While he’s a bit odd, he’s innocent meaning. So, he ranks not at the bottom but nowhere near the top of the boyfriend list.

While I love Robby for his quirky charm and kindness, he has a low score. Why? Because Robby and Jess are related! There’s no getting past that unless you’re on “Game of Thrones.”

The “fancy man” Russell is accomplished and takes Jess on nice dates. However, they break up because they lack a spark. He ends up returning to “New Girl” when he offers Jess a job. But he loses points because he tried to get back together with Jess on her wedding day. Not cool, Russell!

Ryan and Jess share a love of teaching and knitting, which makes them pretty compatible. However, Ryan ghosts Jess when he moves back to England. As Nick says, “the only thing that matters is if a guy is there for you when you need him. Otherwise, you’re dating a wall.” “New Girl” gives audiences surprisingly good relationship advice.

Paul is an adorkable teacher who sings as much as Jess. He would be higher rated, but his return later in the show loses him some points. He sleeps with Jess, but it turns out, Paul is dating a woman named Jen, who acts a lot like Jess. All of this weirdness loses Paul a few points.

While they start by hooking up, Sam becomes her boyfriend. However, when Nick kisses Jess, the two break up. The two get together again a few years later, but their relationship is short-lived. Sam makes Jess realize she’s still in love with Nick. This leads us to Jess’s top-scoring boyfriend…

Nick Miller is by far the best boyfriend Jess had. He’s loved by Jess and fans, as shown by the fact that Nick has become a Tiktok sensation. Nick is there whenever Jess needs him. He goes into a haunted house for her, rents out a theatre for her birthday, and sings “(I’ve Had) The Time of Your Life” in a busy restaurant when she gets stood up. Nick gets a 10/10, as they are one of our favorite sitcom couples.

We hope you enjoyed our scores! Check out our other “New Girl” articles 10 Best Running Jokes on New Girl and Top Five Funniest New Girl Episodes. 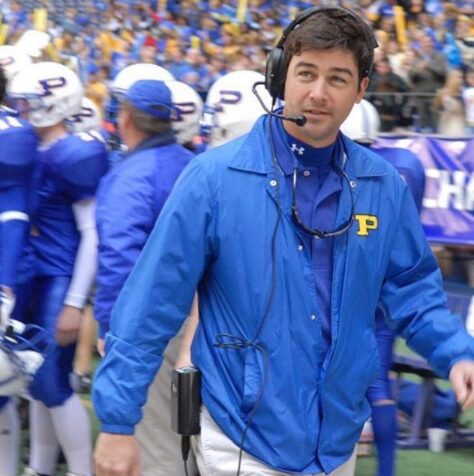 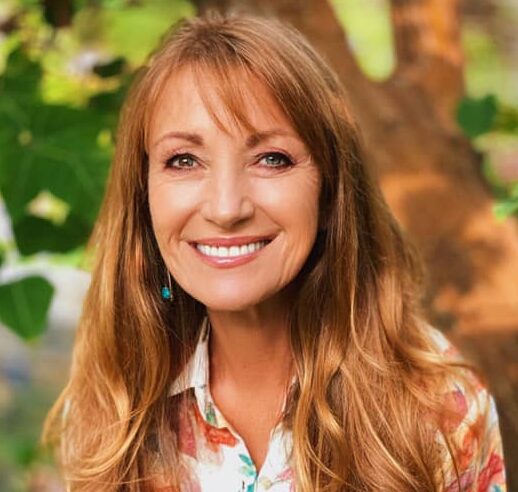 Ryan is at least a 9. He had the best chemistry with Jess out of all her exes.