Kansas City: You’re in luck, we tickets for an Advance Showing of Ocean’s 8! 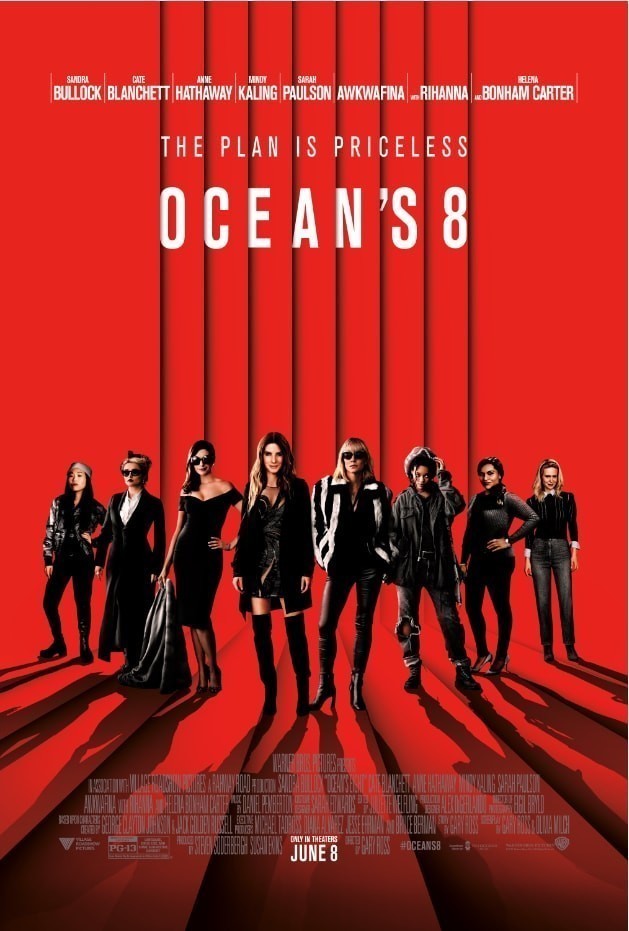 The target is a cool $150 million dollars in diamonds—diamonds that will be around the neck of world-famous actress Daphne Kluger (Hathaway), who will be centerstage at the event of the year, the Met Gala. The plan is rock solid, but everything will need to be flawless if the team is going to get in and get away with the ice. All in plain sight.

A Chance to see Ocean’s 8 BEFORE it comes out.

Cat Lovers Guide: Everything You Need Available at Target!
← Previous
Behind the Scenes: Creating the World of INCREDIBLES 2 #Incredibles2Event
Next →
Click here to cancel reply.

Hope to see this movie.

Would love to see this

Me and my boo would love to see this movie!!!!!

I and my guy would love to see this movie.

Would love this to watch the movie