If you remember our anniversary post, you’ll know that two Disney holiday classics have anniversaries this year. Hocus Pocus and The Nightmare Before Christmas have both hit the 25-year mark! What better way to celebrate this major anniversary than with limited edition Blu-ray sets? It’s September and the Halloween season is already upon us. While you’re out getting that PSL, make sure you stop by any of the following stores to get their exclusive Hocus Pocus and Nightmare Before Christmas anniversary editions!

Target has an exclusive 25th-anniversary edition of Hocus Pocus. This Blu-ray comes with a limited edition 40-page gallery book with exclusive photos and trivia. You also get a digital code with this combo pack so you can watch Hocus Pocus anywhere this fall! Target currently has this listed for $12.99!

Okay, maybe you don’t care about the gallery book. I get it. But what would you say if I told you that you could own Book? Yes! That one-eyed little beauty that Winifred cherishes. Best Buy’s Hocus Pocus exclusive comes in a steelbook case modeled after Book. The inside of Book includes writing to match the inside of the Sanderson spellbook. This special edition copy comes with a Blu-ray disc and a digital copy. It’s retailed for $19.99, but most stores have it for $12.99. Check your local store!

For Your Entertainment or FYE has everything including this extra special copy of Hocus Pocus! Like Target and Best Buy, FYE’s copy comes with a Blu-ray and digital copy. What makes this store’s anniversary edition extra special are the 4 glow-in-the-dark postcards featuring photos from the film! FYE’s site has the price set for $22.99.

Next is Tim Burton’s The Nightmare Before Christmas!

Target’s anniversary edition of The Nightmare Before Christmas Blu-ray is similar to the combo pack they have for Hocus Pocus. You get a Blu-ray, a digital copy, and a 40-page gallery book, but this edition wants you to get your voice ready. That’s right, it’s a Sing-Along edition! Prepare to belt out your Nightmare Before Christmas faves from now through Christmas. This combo pack is also priced at $12.99 and is only available at Target!

When you buy The Nightmare Before Christmas at Best Buy, you’ll bring Jack Skellington home in a glow-in-the-dark steelbook case. Jack Skellington’s head is on the front and a scene with Sally visiting a graveyard is on the back. The inside of the case has illustrations of characters from the film. Like Hocus Pocus, it’s a Blu-ray and digital combo pack that really gives you a bang for your buck at $19.99 retail. Most stores have them for $12.99 so don’t forget to check your local Best Buy!

You’ll want to buy some picture frames for this one because FYE included 4 glow-in-the-dark postcards in this set as well! The Nightmare Before Christmas 25th anniversary Blu-ray combo pack from FYE is a sing-along edition like the one from Target. It’s $22.99 and contains deleted scenes, behind-the-scenes looks, and the original poem by Tim Burton!

Remember each of Hocus Pocus and The Nightmare Before Christmas Blu-ray pack is exclusive to each of these stores! They’re also all limited edition and available for a short time. $12.99 for Target and Best Buy are a steal–especially for the steelbook cases. You don’t want to miss out on any of these anniversary editions!

Get your 25th Anniversary copy now! 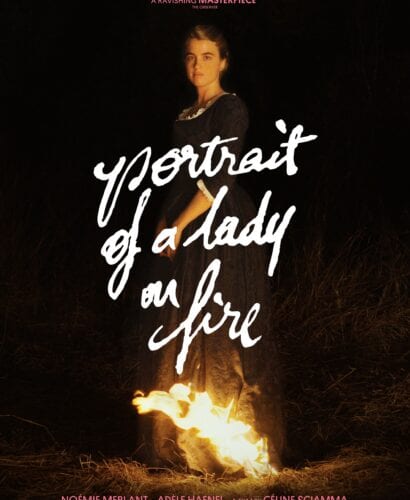