While the “Loki” season finale revealed a lot about the Time Variance Authority, the multiverse, and He Who Remains, it left viewers with many unanswered questions. Since season two is, unfortunately, a long time away, fans have plenty of time to speculate what is to come for Loki, Mobius, and the gang. 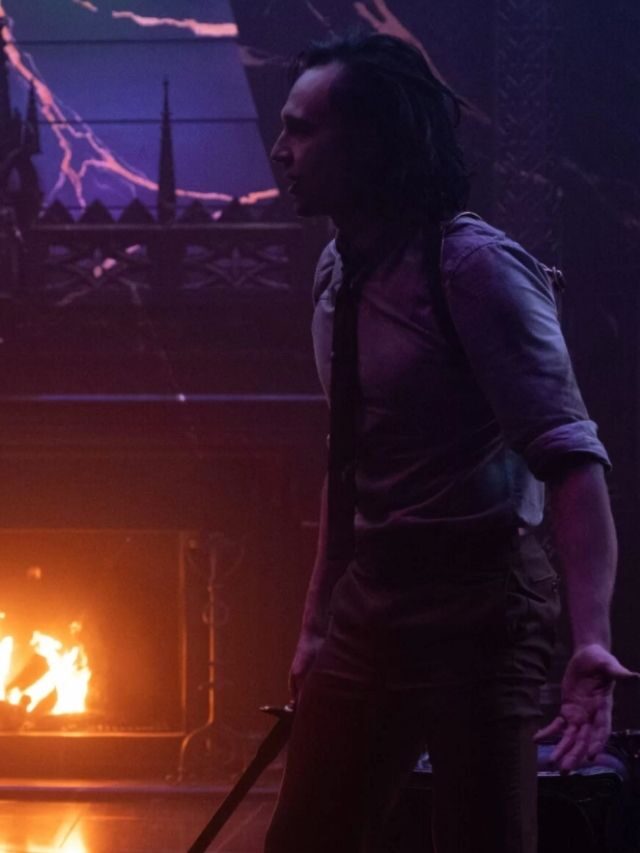 In the meantime, here are the top five unanswered questions from the “Loki” season finale, alongside some speculation.

Warning: spoilers for the “Loki” season finale are below.

5. What will Sylvie do now?

Since Sylvie accomplished her lifelong goal of eradicating the TVA and its creator, what will she do now?

Sylvie was deadset on her mission to the point of not giving much thought to where she might go next. She can’t run away with Loki either since she sent him away after their long-awaited kiss.

If she is looking for something to do, perhaps she can help Doctor Strange clean up the multiversal mess she made? He is sure to have his hands full once his sequel “Doctor Strange in the Multiverse of Madness” drops in March 2022.

After getting pushed through a portal by Sylvie, Loki ends up back at the TVA. All seems normal until Mobius and B-15 fail to recognize or remember him.

To make matters worse, in place of the Time Keepers, Loki spots a statue of a figure reminiscent of He Who Remains.

Could Loki have ended up in an alternate timeline or universe? Fans have speculated that one of the evil variants, known as Kang the Conquerer in the comics, could be in charge of this new TVA.

Loki’s fears of He Who Remain’s warnings of evil variants seem to have come to fruition.

3. Where did Ravonna Renslayer go?

Before walking into a portal, Ravonna Renslayer said she was going “in search of free will.” She left viewers of the “Loki” season finale hanging since she failed to mention an exact location of where she was going.

Before she left, Miss Minutes gave Renslayer alternate coordinates, saying, “He thinks this’ll be more useful.” Perhaps Renslayer is going to see a variant of He Who Remains? Given her romantic history with Kang in the comics, an initial meeting between the two could potentially start their love story.

2. What will happen to the multiverse with He Who Remains dead?

Thanks to Sylvie ignoring the warnings of He Who Remains, the sacred timeline branched out into a multiverse vulnerable to attacks from evil variants of himself like Kang.

Given his desire to conquer all of time and space, Kang could potentially be another Thanos-level threat.

The fallout of this decision could also be a starting point for the upcoming “What If” Marvel series on Disney+. This series will remix stories from previous Marvel films by exploring alternative scenarios in different universes, such as T’Challa becoming Star-Lord instead of Black Panther.

Despite several mentions of a jet ski in many episodes, Mobius sadly doesn’t ride one in the “Loki” season finale.

Per the rule of Chekhov’s gun, if specific narrative details are mentioned, they must pay off by the end of the story. Mobius riding a jet ski is a must for season two.

Jokes and jetskis aside, Mobius’ life before the TVA is still unknown. Hopefully, the next season will touch upon the backstories of himself and other variants like B-15 and Renslayer.

What did you think of the “Loki” season finale? Where do you think the story will go in season two? For more Marvel content, check out Why Marvel made Thor and Loki funny and All the Young Avengers Introduced in Marvel Phase Four.