I am so EXCITED to share that this weekend I am off to LA for the #RalphBreaksTheInternetEvent.   I’ll be there November 4th to November 6th and as you can tell by the hashtag this trip is going to feature Ralph Breaks The Internet!  But, that’s not the only thing I’ll be getting the scoop on. Read on to find out more! 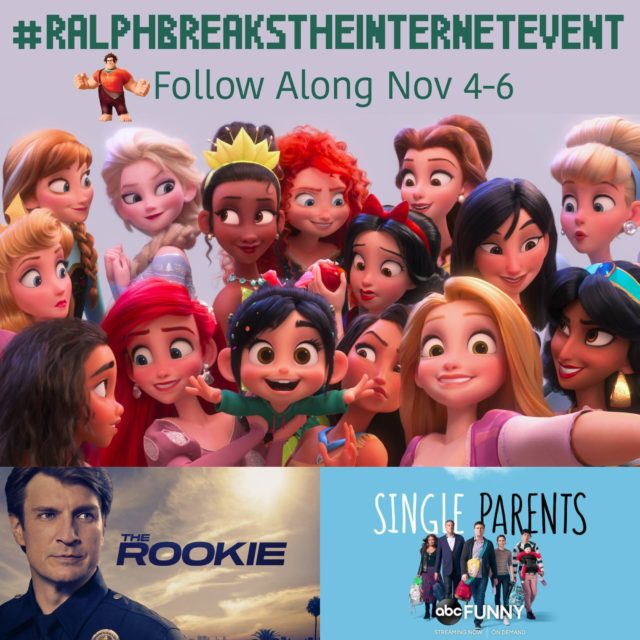 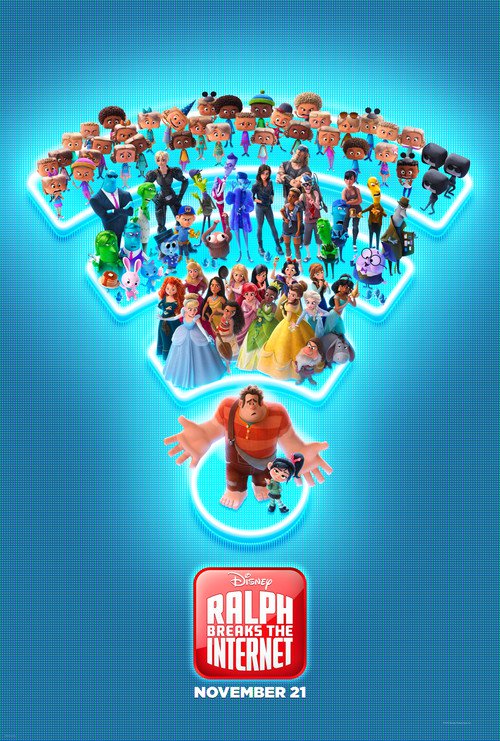 I can’t believe I am doing this but I will be walking the red carpet at the premiere along with 24 other amazing bloggers from around the country!  This movie looks so good! Check out my reaction video and hopefully you are just excited. (Side note: I WILL get better at these reaction videos. 😉 ).

Not only do I get to see the movie early I’ll get getting the scoop on some of the work that went on to bring it to life.  We will be interviewing various artists who worked on the film!  That’s not all I’m going to check out Ralph Breaks VR, a new hyper-reality experience based on the film that’s produced by ILMxLAB in collaboration with the Void! I can’t wait to share all about this!

About Ralph Breaks The Internet

In RALPH BREAKS THE INTERNET, video-game bad guyRalph(voice of John C. Reilly)and best friend Vanellopevon Schweetz (voice of Sarah Silverman)leave the comforts of Litwak’s arcade in an attempt to save her game, Sugar Rush. Their quest takes them to the vast, uncharted world of the internetwhere they rely on the citizens of the internet—the Netizens—to help navigate their way. Lending a virtual hand are Yesss (voice of Taraji P. Henson), the head algorithm and the heart and soul of the trend-making site “BuzzzTube,” and Shank (voice of Gal Gadot), a tough-as-nails driver from a gritty online auto-racing game called Slaughter Race, a placeVanellope wholeheartedly embraces—so much so that Ralph worries he may lose the only friend he’s ever had.Directed by Rich Moore (“Zootopia,” “Wreck-It Ralph”) and Phil Johnston (co-writer “Wreck-It Ralph,” “Zootopia,” writer, “Cedar Rapids”), and produced by Clark Spencer (“Zootopia,” “Wreck-It Ralph,” “Bolt,” “Lilo & Stitch”), “Ralph Breaks the Internet” hits theaters onNov. 21, 2018. 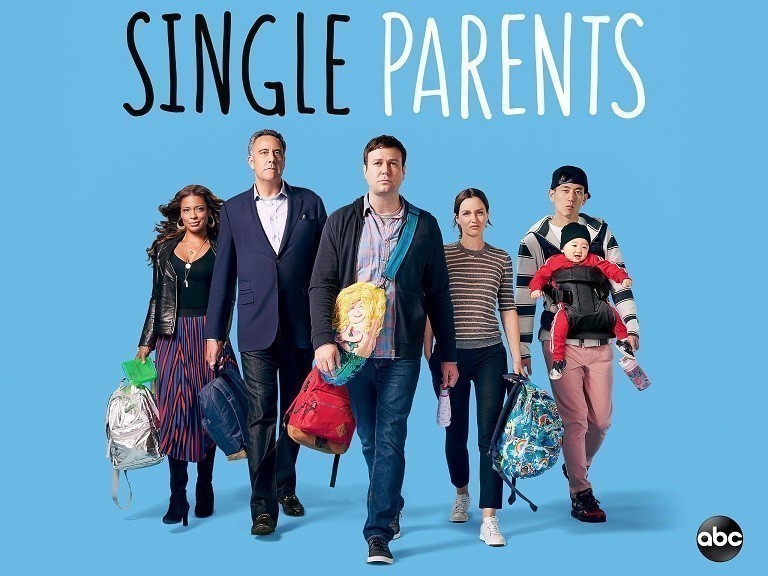 Not only will I be working with Disney but, I will also be checking out some great ABC shows.  I’ll be getting the scoop on Single Parents. I’ve caught up with all of the episode of the show and I have to say it is a hilarious show about not only family, but also friendship and the value friends can add to your life.  It is about a group of single parents form their own support system as they raise their kids and struggle to start new relationships. I find it to be the perfect mix of humor and life lessons. 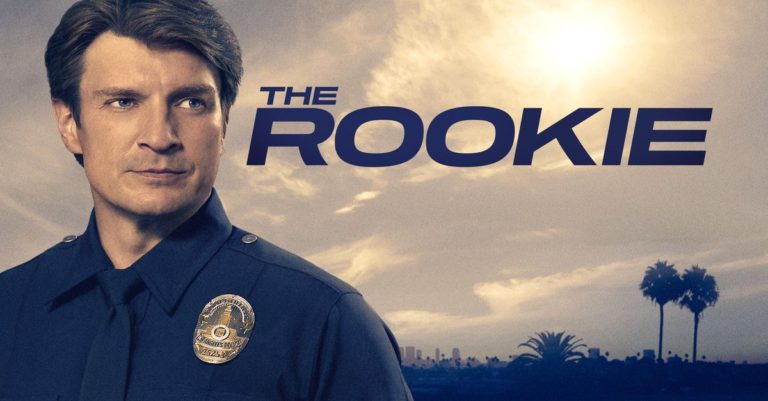 Have you been watching “The Rookie”? I am seriously hooked.  These are my kind of shows.  I don’t have all the details yet, but I do know I will be doing a behind-the-scenes experience  with “The Rookie” and I can not wait!!  The series follows John Nolan, a forty-year-old man, played by Nathan Fillion, who moves from his comfortable, small town life  after his divorce to Los Angeles.  He has decided to pursue his dream of being a police officer.  I love the whole story, the police force, chasing after his dreams, there is a little love component to it…it’s just so so good! He is determined to make his second shot at life count and I can’t wait to see how the series plays out.

“The Rookie” airs Tuesdays at 10|9c on The ABC Television Network, and is available streaming (ABC app/ABC.com/Hulu) and on demand.

Get Social with The Rookie

Make sure to follow along with me on social media @SarahScoop and #RalphBreaksTheInternetEvent for all of the scoop!