Marvel Studios’ Avengers: Infinity War got a new release date. Instead of waiting until May, the April 27. So, who do we thank for this? The man who started it all: Tony Stark.

Robert Downey, Jr. is basically Tony Stark in real life. He also pretty much runs the Marvel Cinematic Universe along with Marvel creator Stan Lee. When Tony Stark wants his movie to come out sooner, the studio has to listen, right? Right!

What started out as a normal Thursday quickly escalated into a legendary day in Marvel history. It all started with Marvel Studios tweeting about Avengers: Infinity War to gauge how excited everyone is about the movie. Robert Downey, Jr. noticed and decided that May seemed a little too far away.

Any chance I could see it earlier?

No one blamed him. After the success of Thor: Ragnarok and Black Panther, fans are antsy. Waiting until May 4 to see what happens next is just too much. Fans everywhere were stunned when Marvel came through a few minutes later.

RDJ approved, but he wanted to look out for the fam on this one…

Is it happening? Does RDJ really have that kind of power? Yes, he does.

You guys wanted it. You got it. See you there April 27th. pic.twitter.com/DsllNH2ko6

We are still freaking out! It’s happening. All of the Avengers, Revengers, Guardians of the Galaxy, Wakandans, and heroes gather in Avengers: Infinity War. Now the wait is a little over a month away.

Make sure to read all about my Guardians of the Galaxy Vol. 2 Hollywood Premiere Experience + Movie Reviewand more of our MARVEL post! 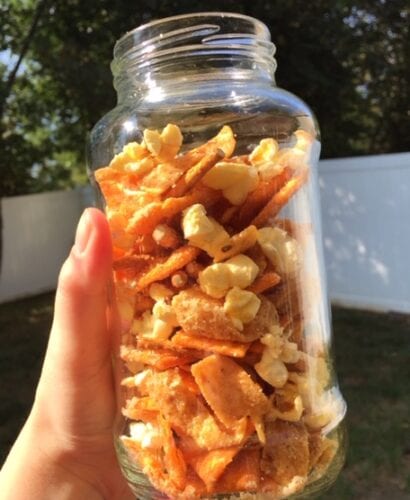 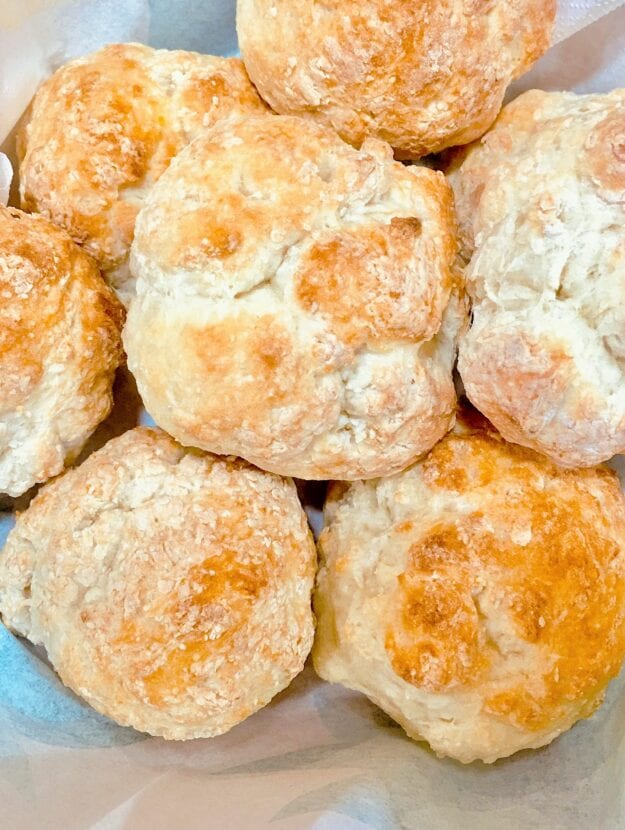 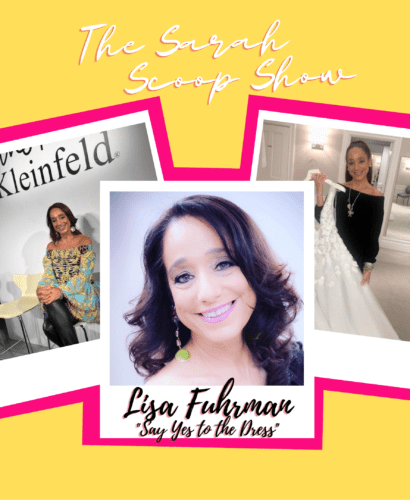