Marvel is making it rain for Black Panther fans! Let’s start with the most exciting news first.

Advanced tickets for Marvel Studios’ Black Panther are now on sale! This February, visit Wakanda to see T’Challa accept the throne and defend his home. Snag your seats early and check with your local theater for special promotions. AMC Theaters has an Opening Night Fan Event and Fandango is offering posters and other goodies to help celebrate.

With any Disney movie ticket launch comes a new sneak peek. Marvel released a new TV Spot during the National Championship to help tide you over.

But that’s not even close to all. Black Panther: The Soundtrack is finally available for pre-order!

Producing the soundtrack is seven-time Grammy award-winning rapper Kendrick Lamar and executive Anthony Tiffith, the founder of Top Dawg Entertainment. Lamar gave hints about working on the project, and we’re so glad it’s true. Marvel Studios announced that Tiffith and Lamar will work together to curate the soundtrack. Anything from those two will definitely be fire! What’s more, the duo dropped a single to help get you hyped.

Listen to All the Stars by Kendrick Lamar & SZA

Finally, Marvel Studios wants to remind you of the film’s humble beginnings. T’Challa’s history with Marvel Comics goes back to a 1966 issue of Fantastic Four. Black Panther now holds an important place in the Marvel Cinematic Universe. Want to know more? Go inside Black Panther’s history in the new featurette! 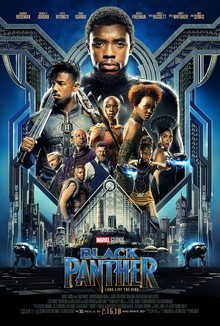 Back Pain Keeping You Up At Night? This Is Just What You Need!
Time’s Up for TikTok
Top 7 Songs to Jam to During Quarantine
9 Mother's Day Gifts Ideas That'll Make Her Feel Special
3 Reasons You Should Be Making The Most Of Your Garden
Share
Comment
Uncategorized 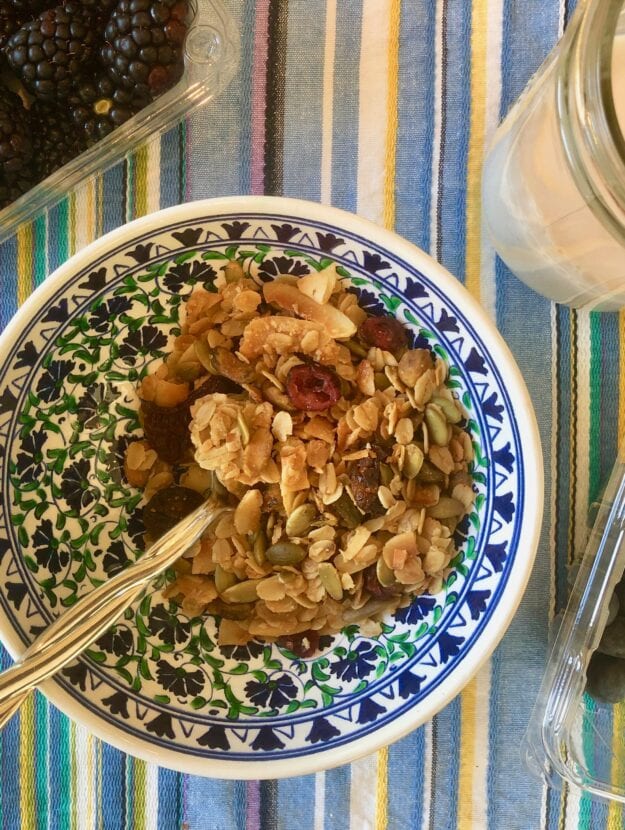 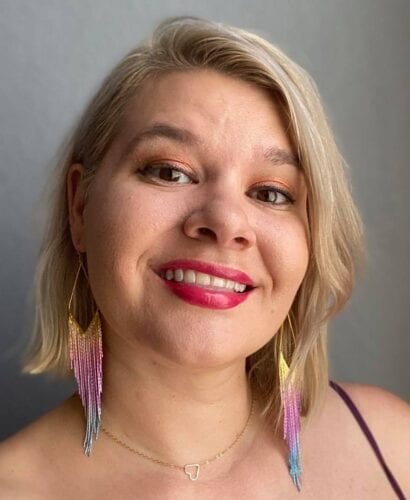 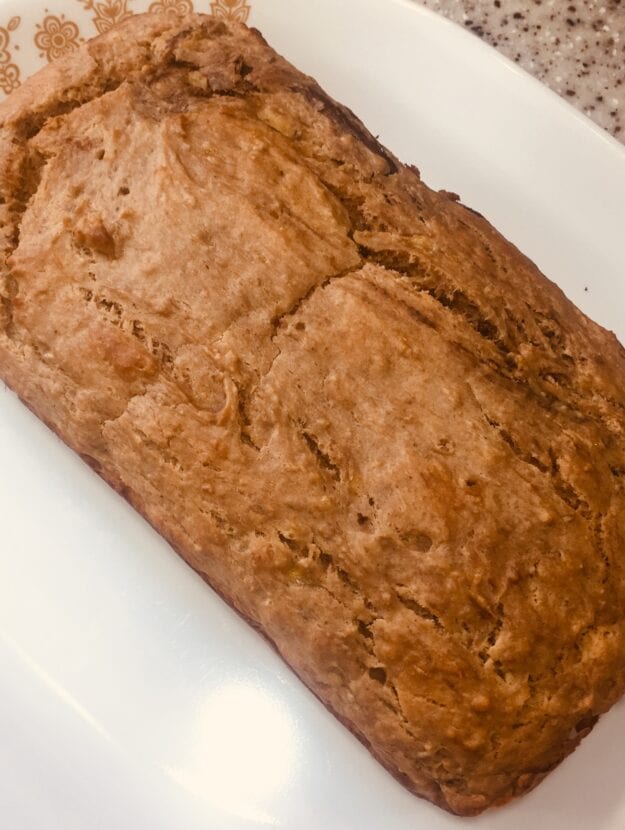