Yesterday, was one of those super crazy, hectic, but totally worth it travel days.  The kind where flights delays make you miss connections, and you end up jumping on a completely different airline just in time to check into the hotel for 30 minutes.  Then some how, probably the adrenaline pumping through my body as I anticipated watching NERVE, I manage to pull myself together for a movie premiere in less than 30 minutes.

I guess it was a good thing to get my adrenaline going because after watching NERVE I found a new appreciation for the importance of living life in the fast lane.  The movie NERVE was so so so good! I want to share some of the my ‘blue’ carpet photos with you.  So many people from the movie were there and they were all just so excited. I could feel their passion as they walked by and their eyes lit up as they talked about their roles in making this movie such a success.

Of course, to start start off my night I had to snap a picture on the carpet.  It was bright blue with fun NERVE themed posters in the back.  This premiere entrance set an exciting tone for the movie and I was not let down. 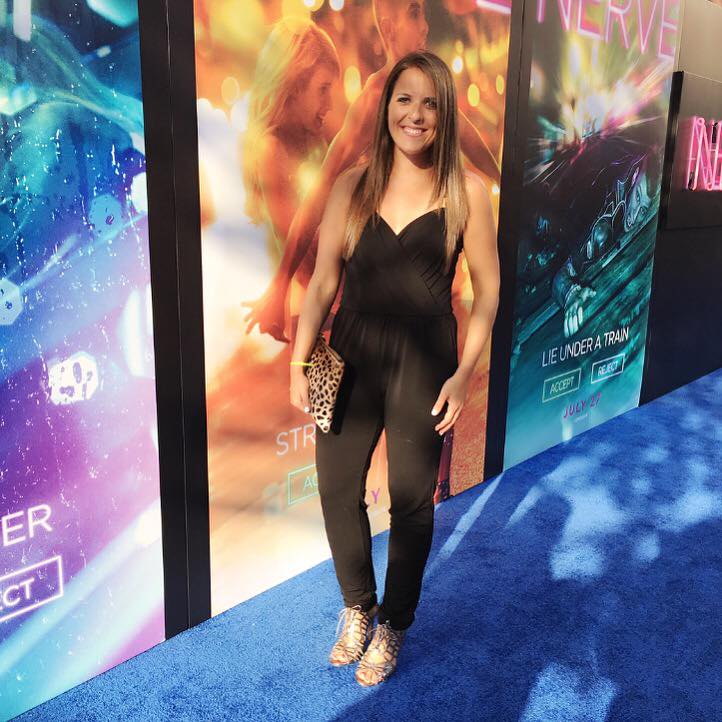 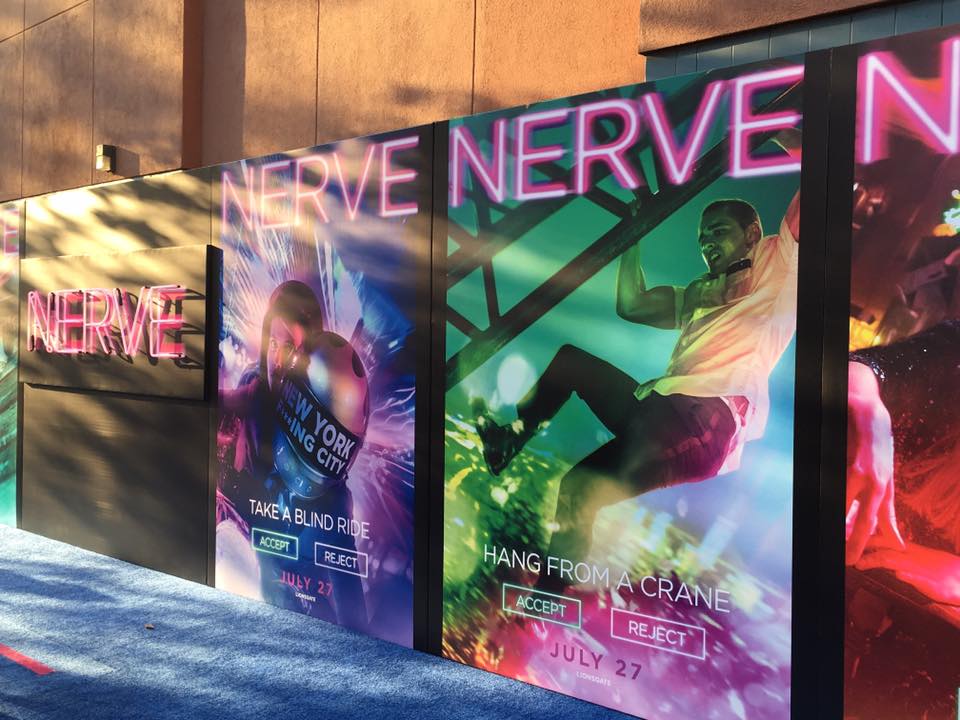 Next up, it was time for the stars to do their thing.  Here are some of the images I captured as they walked by. 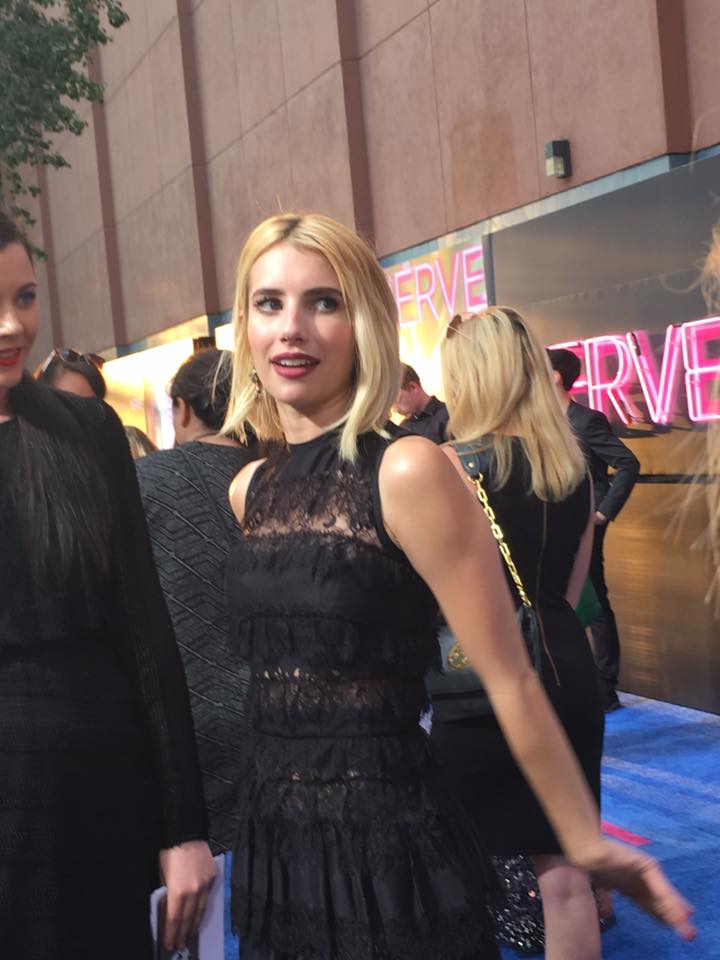 You all know I love those all black looks, so let’s just say I was and still am a little obsessssssed with Emma Roberts look.  Here are more of the stars from the movie below.  Keep scrolling because I may or may not have been a little creepy and invented my own selfie with Dave Franco… 😉 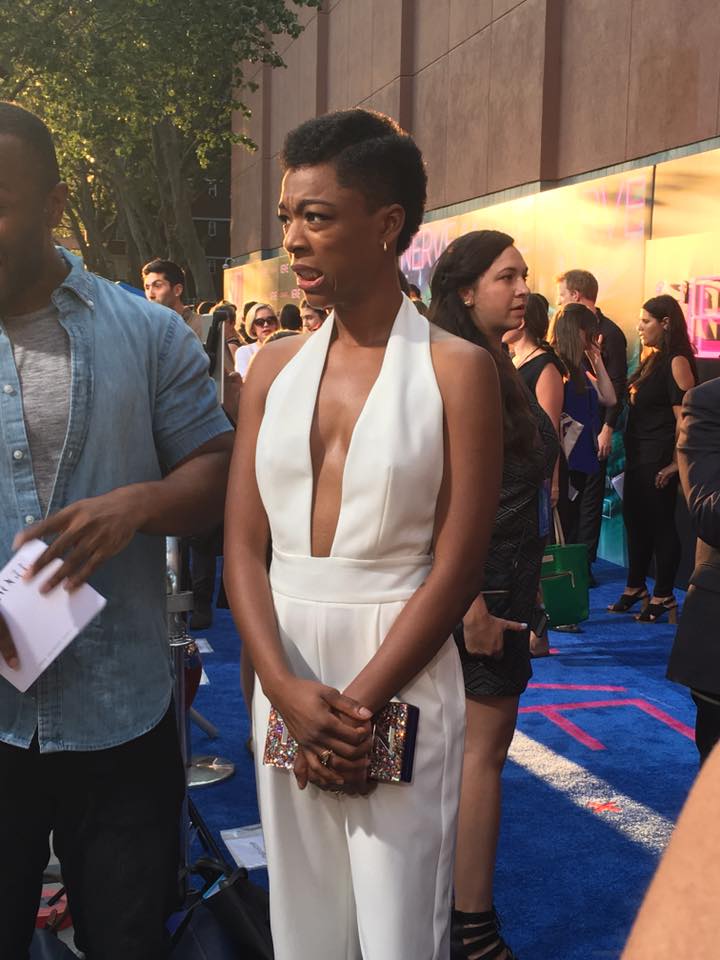 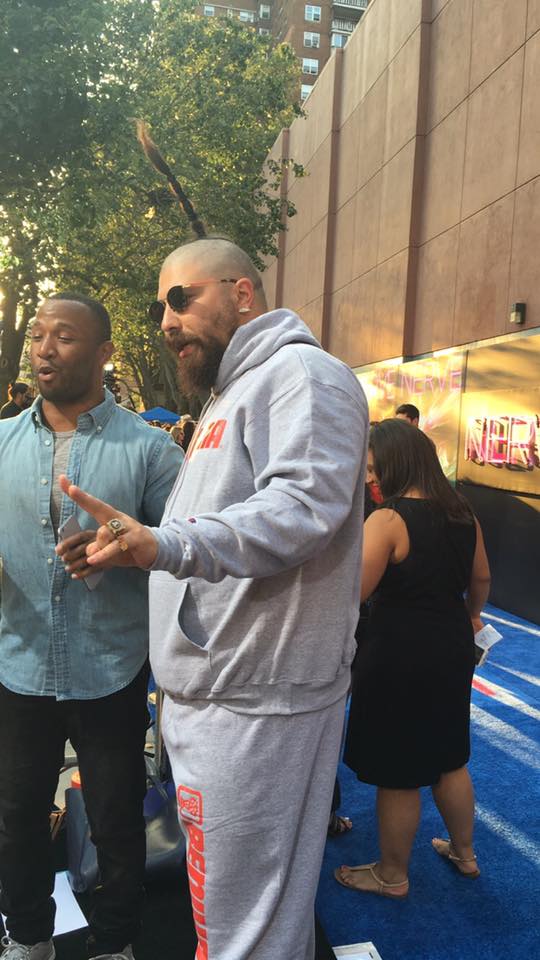 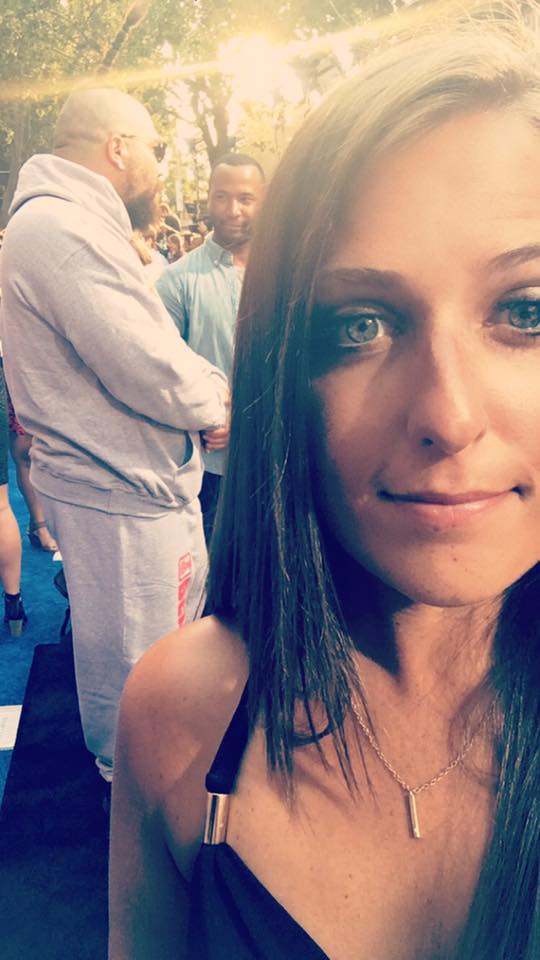 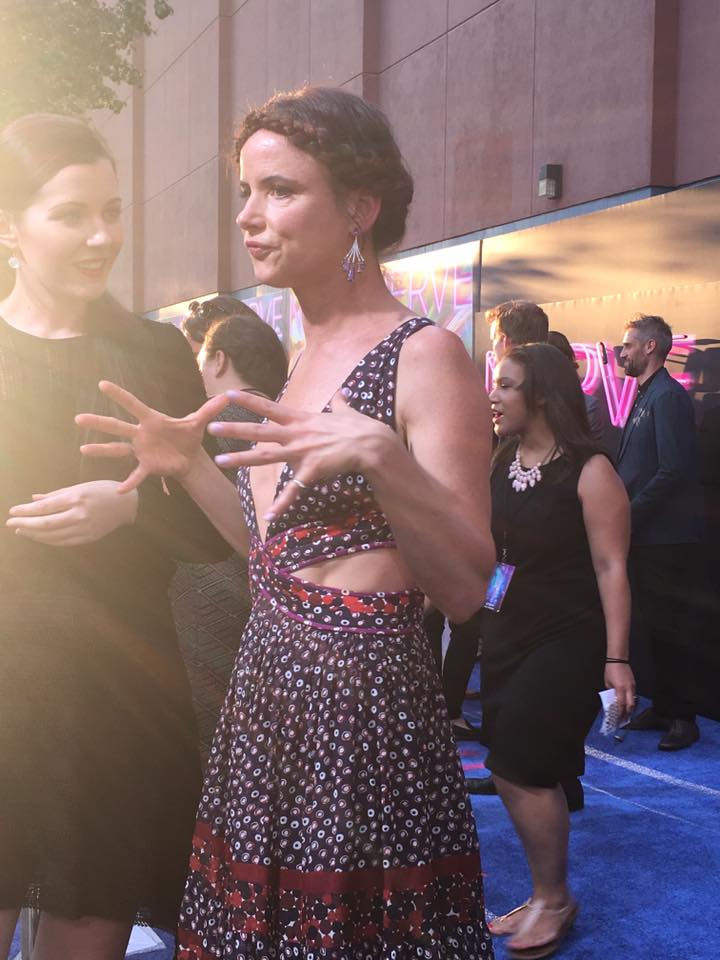 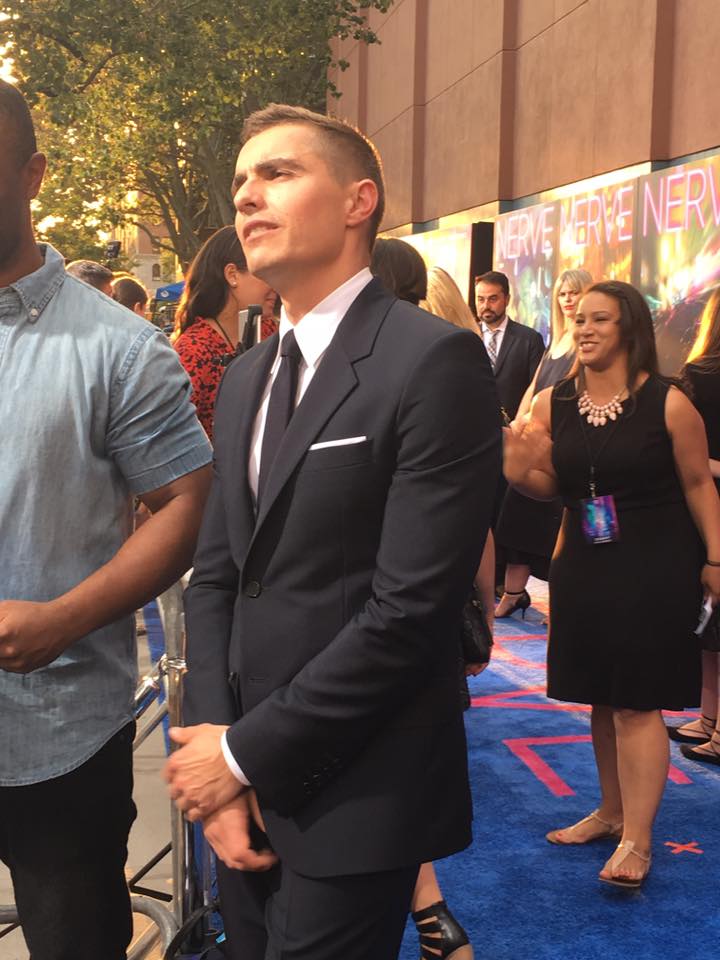 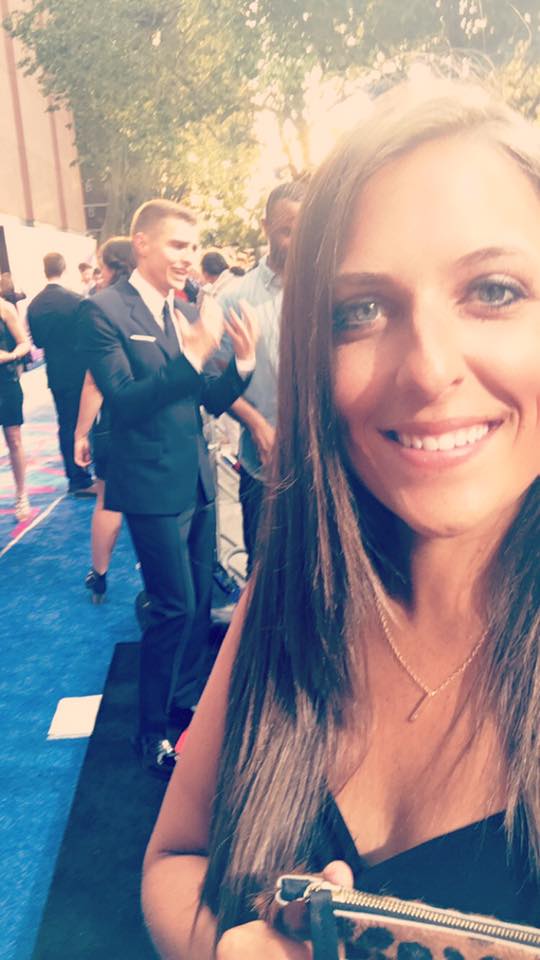 After the blue carpet time I headed into the theater.  And would you guess who I ran into? Nev Schulman.  I’ll gladly admit I am basically addicted to his show, CatFish.  His brother, Airel Schulman along with Henry Joost were the directors of NERVE. 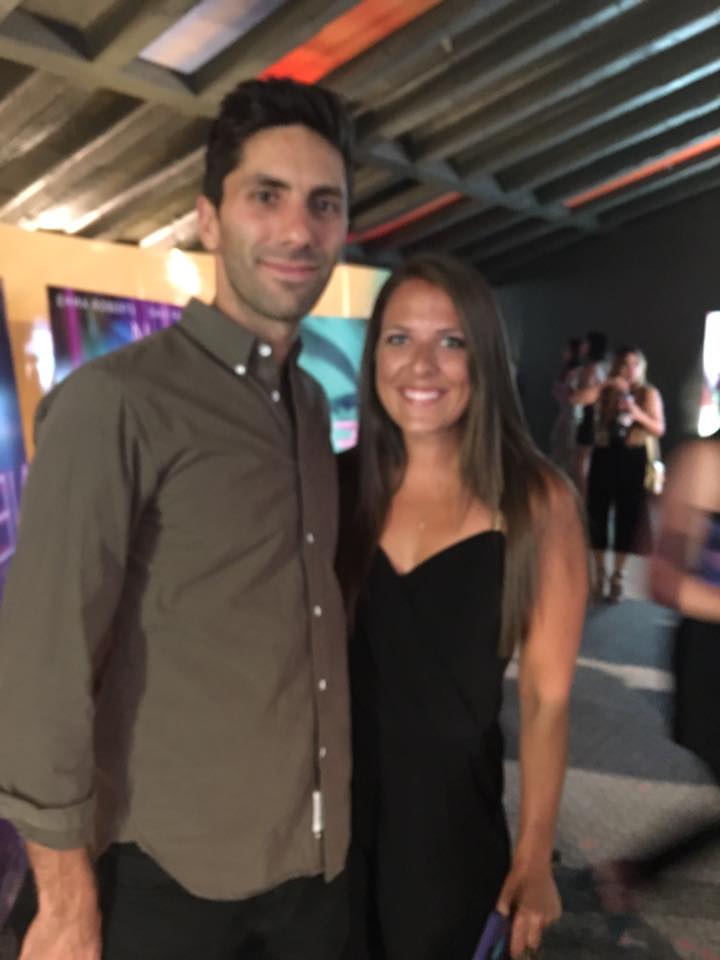 Nev was at the premiere for Nerve. I love the brotherly support.

Then it was time to actually see the movie… it was such a fun experience! 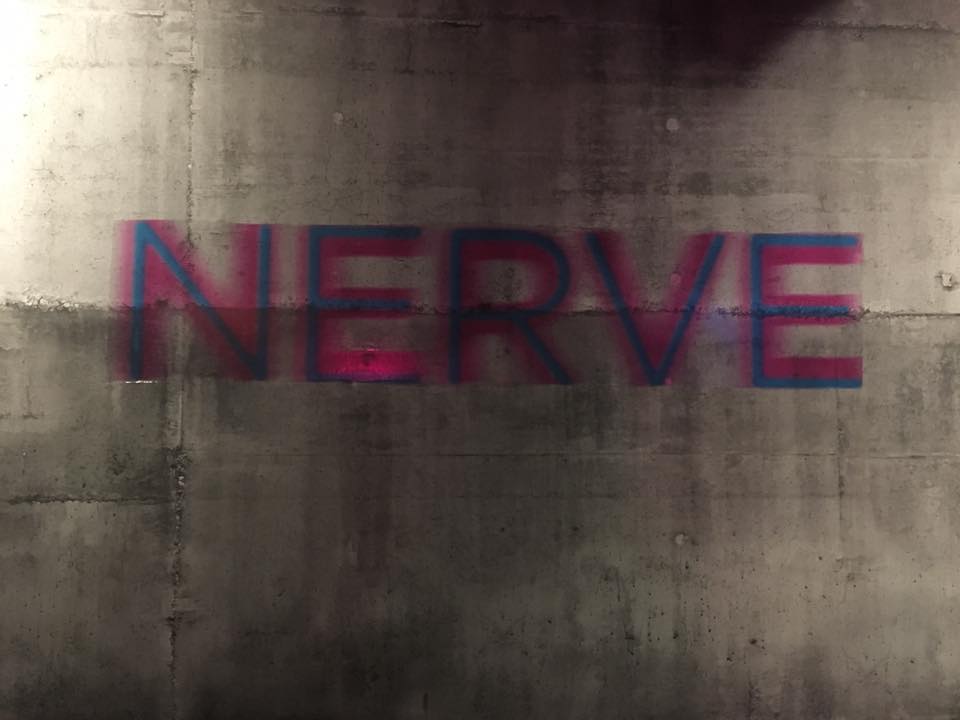 And just for fun here are some ping pong photos from the after party. You’ll totally get the ping pong reference after you see NERVE! 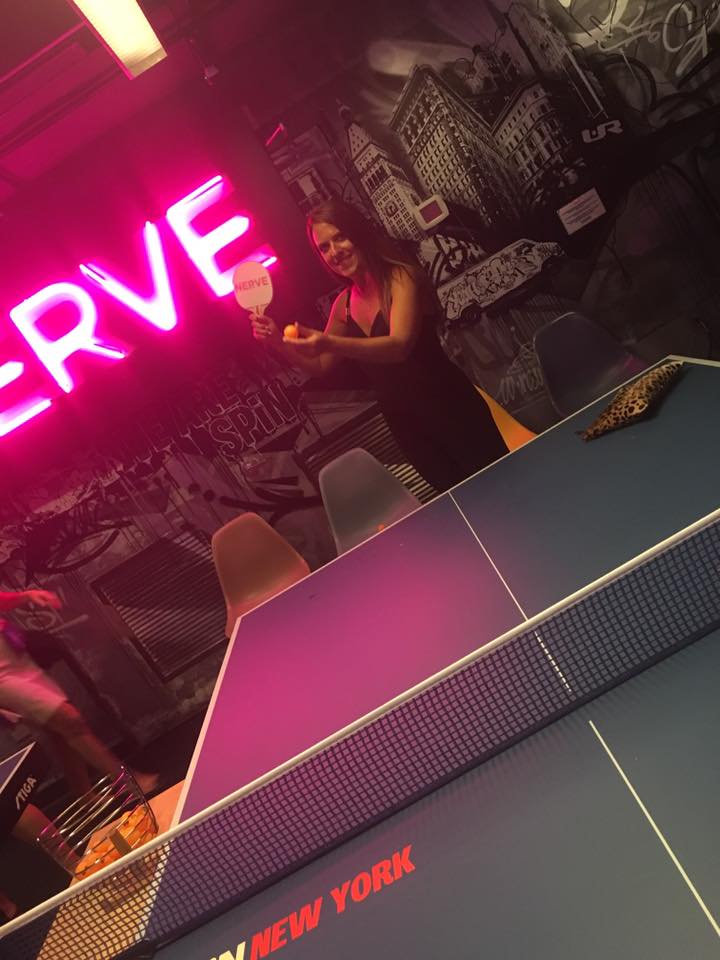 NEVER will be released on July 27, 2016 by Lionsgate. In the meantime, check out the official trailer below and read 5 reasons you should be excited to see NERVE.

Check out the Double Dog App if you want to complete dares that help you break out of your comfort zone! With the ability to play with cash or points, users have been comparing the app to NERVE and have built up a community of watchers and players. doubledogapp.com