Bold, Bloody and Outrageous Basterds. What did you expect from Quentin Tarantino?

From the moment Col. Hans Landa (Christoph Waltz) entered Inglorious Basterds, the theme of brutality oozed through the screen. Dripping with fake kindness and a villainous grin, he gives a dairy farmer an ultimatum of choosing between the brutal harassment of his family or giving up the Jewish family living under his home. It is agony watching the farmer tearfully give up those lives.

After this scene, Tarantino has the table set for a whirlwind of a film.

At first glance, Inglorious Basterds appears to be another war film. However, upon finishing you sit back and think, “Did Quentin Tarantino really just end World War II his own way?”

Released in 2009, Inglorious Basterds is mainly focused on three essential characters; Col. Hans Landa, Lt. Aldo Raine (Brad Pitt) and Shosanna Dreyfus (Mélanie Laurent). Tarantino does an excellent job of developing these characters. When watching, you don’t get distracted that the legend Brad Pitt is in the film. Instead you are watching the leader of his clan of Jewish Americans, ready to kill the Nazi’s who took innocent lives.

His Jewish comrades are called the “Basterds”, and they spare no expense when it comes to the violence they pour upon the Nazi’s. Raine even requests from his clan 100 Nazi scalps from each man, and for years, are successful at massacring them in France.

Towards the end of Inglorious Basterds, Raine and the Basterds attend a movie event, full of Nazi propaganda films. Cringe-fully, The basterds attempt to disguise as Italian men, even though they can barely say three words in the language. Yet, Raine’s southern accent pops out with every ‘buongiorno’.

The men attend to attempt to end the Nazi party. Their plan was to blow up the cinema they were in, as it was littered with not only Nazi’s, but Hitler as well.

The propaganda event was being held at the cinema owned by Dreyfus. Years earlier, Dreyfus escaped in that very same beginning scene with Landa, as he shot her entire family through the floorboards. Later, when she is ordered to host this Nazi propaganda event, she creates her own plan. The plan, like Raine, was to burn the entire cinema to the ground with the Nazi’s in it. By doing so, she would kill the man who took her family from her and avenge the Jew’s brutally slaughtered.

Col. Hans Landa made the most appearances in the film. His evil sweet talking and vicious sarcasm was sickening yet addicting.

It was no wonder the viewers feared for the lives that crossed his path, but at the same time, he was addicting to watch. In reality, there was no happy medium between the violence he bestowed and his sweet talking; the man truly played the viewers like a fiddle.

Yet the ending is not just the killings of these Nazi’s, there are sudden deaths and twists that will leave the viewer shocked by such a conclusion.

After watching the film, you should take a step back and let the film sink in. It is a love it or hate it type of film. The violence is not for everyone, nor is the subject matter and the violence. Yet it is not unbearable. It should be very obvious that ‘Inglorious Basterds’ is not for everyone, it is classic Tarantino. It is no historical documentary. At the end, it is really an ending that Tarantino would have wanted to see happen in history.

The comic relief is there, and it is a brilliant aid. For the viewers, there is the right amount of laughs to get through the violence. Yet still, the pit in your stomach as you hear the Nazi’s enter in and out never seems to leave.

As a disclaimer, the basterds’ are very skilled with their knives, and are not shy to show their carving skills on the Nazi’s for the camera.

But I mean, what else would you expect from Quentin Tarantino?

Check out these other Entertainment articles! 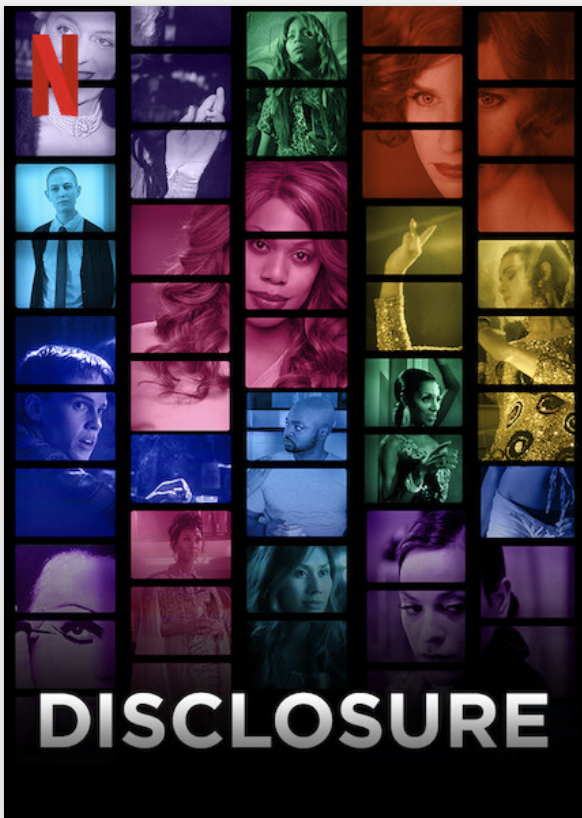 Previous
Why everyone should watch "Disclosure" On Netflix 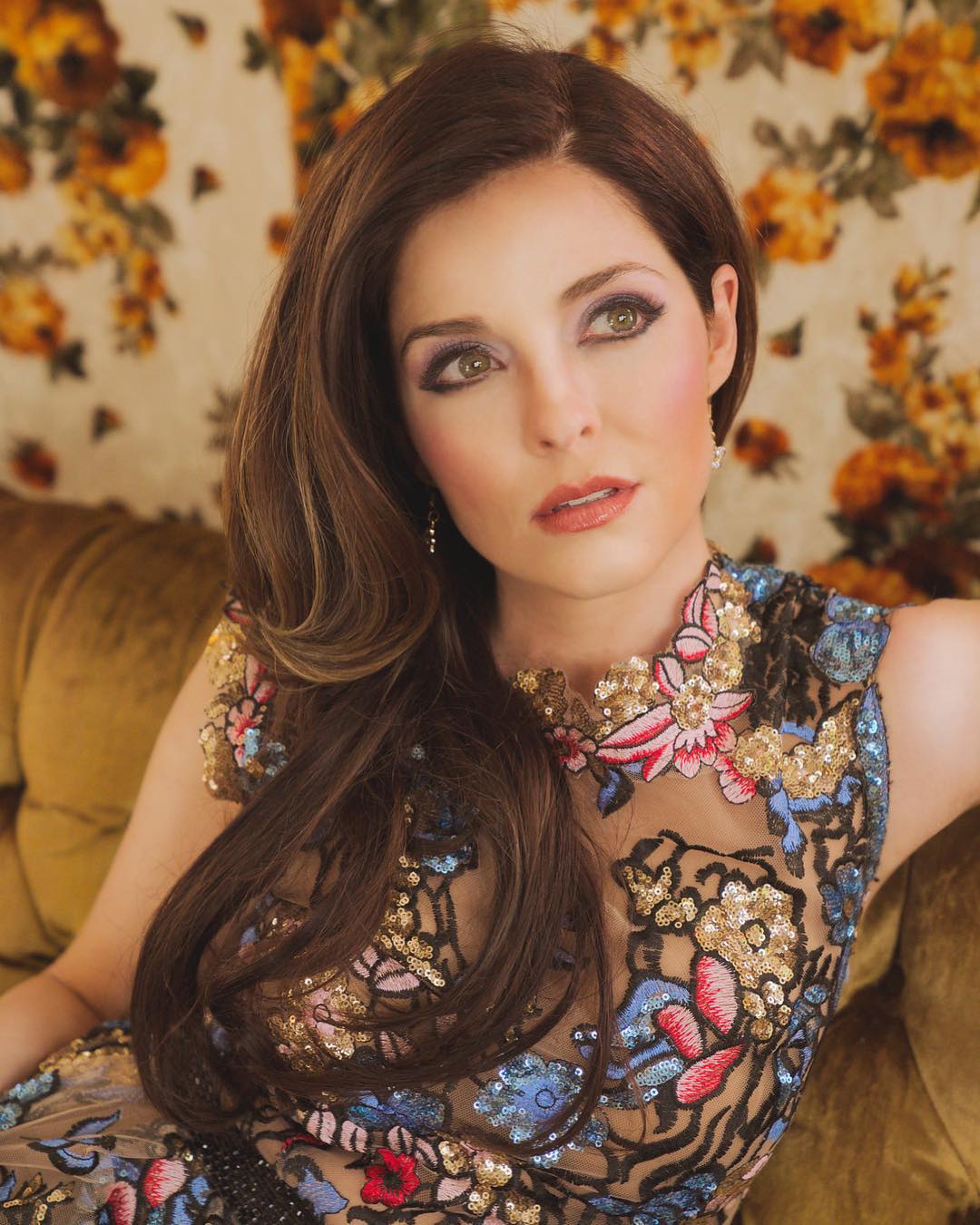