Since Netflix is adding Pride and Prejudice to its catalog today, I thought it was worth bringing it back into the spotlight.

What is Pride and Prejudice?

Pride and Prejudice is a romance novel written by Jane Austen in 1813. It was the UK’s 2nd most loved book in 2003 and cited as an influential text by authors, journalists, and philosophers. Many film adaptations of the book were made – the most recent and notable one starring Keira Knightly, which is the one I’ll be discussing.

I want to mention that I have not read the novel in its entirety. Meaning, I didn’t watch Pride and Prejudice with any expectations. I personally enjoyed the film, and I highly recommend it as a family movie – if you can keep up with the British dialogue. The characters tend to speak quickly and make subtle remarks, so you’ll need to pay a little bit of attention.

Expect lots of classical piano music, scenic backgrounds, and subtle-polite humor. Although in some scenes the humor is quite obvious. You’ll observe Victorian era gender roles/norms throughout the movie. In addition, society values high status and family power dynamics as well. Hence, you see plenty of women vying to get married to rich men – as a way to fulfill their role in society. Although I’d argue this still goes on today, but more subtly. Pride and Prejudice makes you wonder how much Victorian/traditional norms have changed since then.

What does the film not do?

I’ve seen films that show someone falling for a flawed individual, and finding a way to change that flawed individual into a better person. Similar to a good girl/bad boy film or vice versa. Usually it’s a story of character development, in which the bad character proves him/herself over time. These redemptive story-lines can make people think they can change the “bad girl” or “bad boy,” when in reality it’s not so simple. I’m glad that Pride and Prejudice doesn’t repeat this story-line, but instead reveals layers of the “flawed individual” over time. Once you see the film you’ll understand what I’m talking about.

Overall, I recommend Pride and Prejudice because of the plot, the subtle humor, and 19th century rural England setting. These elements promote comedy, innocence, nostalgia, and good scenery – vibes we really need during this pandemic.

A Guide to Hidden Comedy Gems on Netflix

Netflix’s “The Circle” star Sammie Cimarelli Talks Having No Regrets 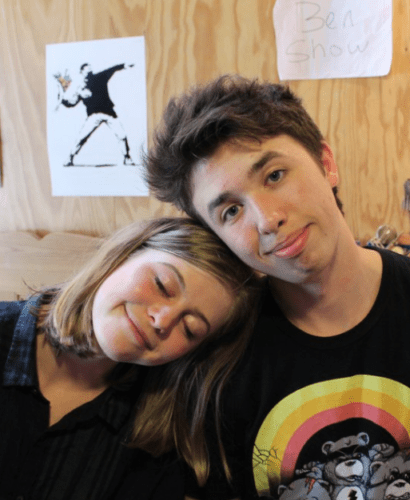 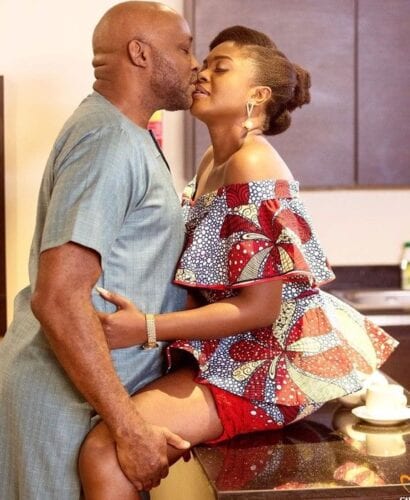 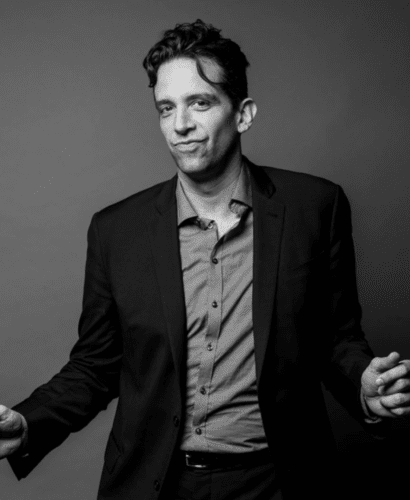