What would happen if Arthur wasn’t the first to find Merlin’s sword? What if he wasn’t the one to pull the magic-wielding sword from the stone because another young woman got to it first? These are the questions that Netflix’s new fantasy drama, Cursed, asks. When Nimue (Katherine Langford) decides to keep her mother’s dying wish, nothing will stand in her way. Even if that means stealing Arthur’s story right out from under him.

On top of all that, there are a few things you should know because they complicate things further. Nimue grew up in a village of fairy people, yet the magic that lives inside her is considered the dark. If not even her own enchanted people can accept her, how will the human world react to her powers? The Red Paladins (not Archie Andrews- these guys are actually dangerous) are on the hunt to kill all the Fae kind (fairies) and they have no mercy.

The man in the black cloak, assisting the unrelenting killers, can practically smell the supernatural. Oh, and Arthur (Devon Terrell) is handsome- a fact that does not go unnoticed by our leading lady. I told you it gets complicated.

Ever since young Nimue called for the hidden forces for the first time, in a moment of distress, her life has been different. Apparently growing up in a village of fairy people does not make teenagers are any less judgmental (surprise, surprise). The people surrounding her are constantly mocking and afraid, for the powers of the hidden often reveal themselves to the heroine inconveniently.

Though her mother tries to comfort and guide her, Nimue ultimately decides to run away. Her departure conveniently falls on the day that the Red Paladins come to destroy her home, brutally slaughtering everyone in an attempt to wipe out any supernatural beings hiding there.

After finding her dying mother, Nimue is given a charge that changes the course of the story. She must return the magic sword (which her mother was has been protecting) to Merlin. However, on her journey to return the sword, Nimue uses it in a moment of desperation- sealing the swords choice of a queen.

Arthur and Nimue are always bailing each other out of some kind of trouble, but his intentions for safeguarding the sword become unclear. No matter what happens between them, you always seem to find yourself rooting for these two to get together.

Netflix’s Cursed is a fantasy drama that follows its own rules. Just like in every good fictional world, this fantasy story has boundaries of just how outrageous the fantasy can become. However, the production value of this project resulted in some absolutely stunning visuals that set this series apart from others of its genre. Some of the filming techniques make you feel like you’re inside the story with these characters, resulting in shots that look more like a 10-hour long movie rather than a television show.

The juxtaposition of fairytale storytelling techniques and gore can be quite jarring. While the brutality contributes to the immersive feeling of the story, at times it was too much. The series’ introductory theme is made up of animated visuals that feel like the start of a gorgeously illustrated fairytale book. These animations continue throughout the series, used as transitions between time and place. It’s beautifully done, but can take the audience out of the story at times when the live-action story becomes intense.

The Cursed Cast Is Incredible

Katherine Langford, who’s chosen by the sword in this retelling, has a devoted fan base who can’t wait to see her carry this story. She’s best known for her role as Hannah Baker in Netflix’s original series, 13 Reasons Why. The fantasy world of Cursed has a different tone than often serious and somber 13RW, but the frequency of violence in this new series still requires a mature audience.

Devon Terrell, the series’ own Arthur who finds himself enchanted by the runway girl, is also already loved by fans prior to the show’s premiere. This is his fifth acting credit, previously starring in Netflix’s Barry and a film retelling of Shakespeare’s Ophelia. Like Katherine, he’s fairly new to Hollywood, but he already has won the hearts of many and proven his ability to carry a story well.

Finally, Daniel Sharman is a fan favorite actor who we just can’t seem to get enough of. Since his role as Isaac on MTV’s Teen Wolf, Daniel has had plenty of adoring fans. After his time on the teen show ended, he starred in similar series like Medici and Fear the Walking Dead. He thrives in fantasy/supernatural roles and his unsettling character in Cursed is proof. His role in the Red Paladins terrifying plans is extra spooky- he can almost smell the supernatural in someone. This becomes a problem for our girl, Nimue.

Katherine Langford’s “I Could Be Your King”

We’ve known Katherine Langford could act, but did you know that she can sing? The leading actress in the show is also credited on the series’ soundtrack. The song “I Could Be Your King” is a gorgeous power ballad that matches the theme of girl power throughout the series. Whether you end up liking the series or not, this song is definitely worth adding to your Spotify playlist.

Though I’ve seen plenty of supernatural dramas, this was my first try at a fantasy story and I was not disappointed. I found myself desperate to know what happens next after each episode’s credits rolled. My fingers insisting to press play on the next episode whether I had the time to or not.

The inspiration from stories we’ve grown up knowing, combined with the originality of the script, made this an adventure worth going on alongside these characters. At times, the severity of the violence was more than I could stomach. But the storytelling was far too good to prevent one from watching. It might, however, prevent the series from being one you watch with your whole family.

The Cursed series is based on a fantasy book with the same title, co-written by Frank Miller and Thomas Wheeler. The book retells the story of King Arthur and his story after pulling Merlin’s sword from the stone. The fantasy fiction novel came out just last year, proving that a story this good has to be shown on screen.

Whether you love the genre, love these actors, or want to try something new, Cursed is definitely worth checking out. The new series premieres on Friday, July 17th. Beware, you might just end up binging the whole show in one day. Let us know what you think! 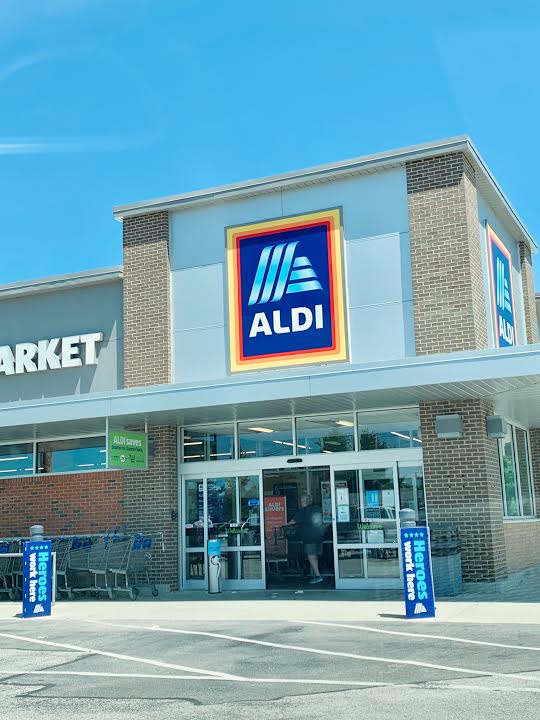 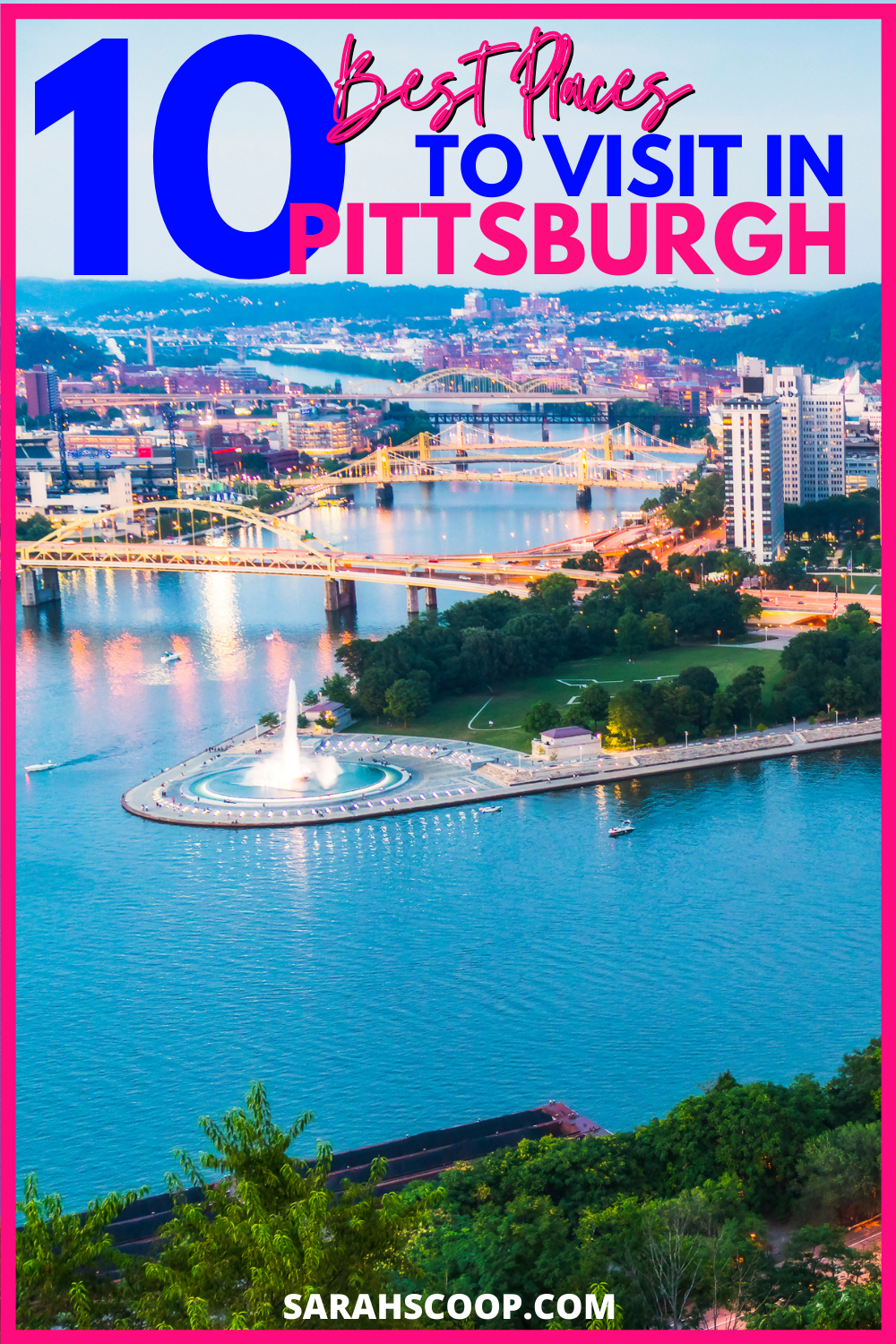 Next
10 Best Places to Visit in Pittsburgh
Click here to cancel reply.