Phoebe Bridgers, an indie rock/folk-rock/emo musician, recently released her second album titled “Punisher.” Does the album live up to her first, “Stranger in the Alps” which was phenomenal on its own right? The verdict: Definitely. Phoebe brings back her calming voice, catchy tunes, and memorable lyrics to make one amazing sophomore album. It’s an album that is just mesmerizing as the first!

Released on June 18, the indie album begins by setting up the atmosphere — the instrumental track called “DVD Menu” immerses you into the world that Phoebe wants you to be apart of. It sounds almost melancholic, yet is the perfect track to begin this album. It brings you into the optimistic-sounding “Garden Song”. Though, if you have been a long time fan of Bridgers, you would know that all her lyrics aren’t as optimistic as the song may sound like. “Punisher” submerges you into the depth of her mind.

Read along with the lyrics as she sings! Using Genius.com while listening will give you the entire experience, so you can learn all about what she is trying to say. “Punisher” alludes to Bridgers’ own life, her feelings, and even other artists. Of course, you can come to your own conclusion about every song.

The Good of “Punisher”?

The entire album isn’t just for those times when you’re feeling down though. Bridgers brings forth some upbeat tunes as well. Songs like “Kyoto” have a more upbeat tone, yet has the impactful lyrics the indie artist is known for. “Punisher” gives the audience the feel like they’re driving away into the sunset, away from their problems. It makes you feel as though you’re the star of the coming-of-age indie movie.

The highlight of the album is Bridgers’ lyrics. It wouldn’t have been as strong of an album, without them. Though she refers to her own life a lot more in this album, she sings about feelings everyone has been familiar with — things like lonliness and the impacts that your past has on you now.

So, not only does “Punisher” live up to “Stranger in the Alps,” it shines alongside it. The feelings are so familiar and the lyrics hit close to home, no matter the experience you’ve had in life. I can’t recommend this album enough.

It’s too hard to find “the bad” of “Punisher”. Though if you aren’t a fan of slower music, then this album may not be for you. While she does have some upbeat tunes, it can be hard to ignore the often sorrowful lyrics. But, besides that, “Punisher” has the marker of a perfect Phoebe Bridgers album.

And if you haven’t heard of Phoebe Bridgers before I recommend the songs, “Garden Song” and “Graceland too” as both have the memorable lyrics and show the different sides of her music: slow and upbeat.

Phoebe does it again with “Punisher” — it’s an album that deserves to be listened to. The instrumentals are outstanding, her voice distinctive, the lyrics memorable. Get that indie movie feel with this album and relate to every emotion, positive and negative.

Check out more in Reviews!

Singer/Songwriter Peyton Gilliland Shares the Scoop on How She Balances Music, School & Life

A ‘Dear Evan Hansen’ Movie Is In The Works: Here’s What We Know 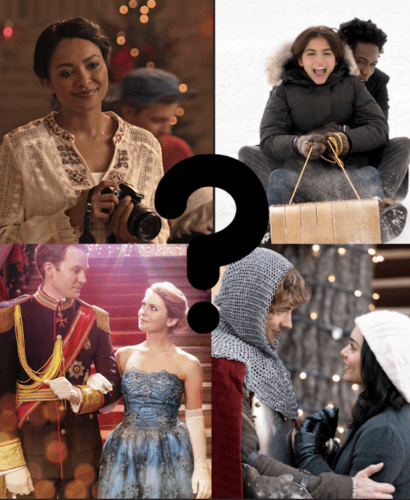 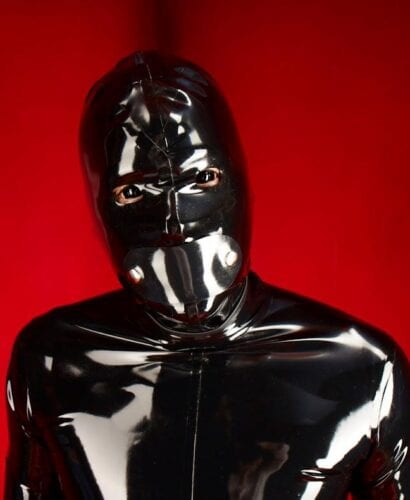 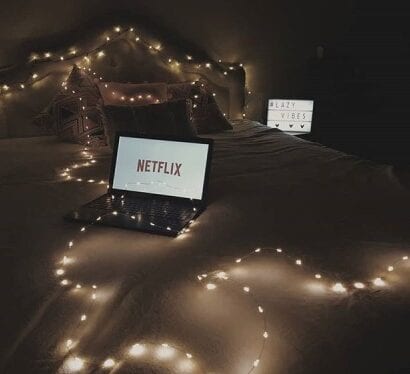 10 Shows From the Early 2000s To Watch in Quarantine