Are You Ready for a Rough Night? Get the Scoop on #RoughNightMovie

When I saw the cast for Rough Night, I knew right away it was a movie I had to see. In fact, it was one of my favorite movies of 2017 so far. Scarlett Johansson always impresses me in whatever role she plays, and I knew the rest of the cast had some major talent. Rough Night starts with a look back at one of their many college parties, and how much fun the girls used to have. Fast forward ten years later and we see them in their everyday working lives, preparing for a reunion. As the five girls head to Miami for Jess’ (Scarlett Johansson) Bachelorette Party, they reminisce on their old college days and all the memories they made. The weekend getaway is full of fun activities all planned by Alice (Jillian Bell). Her quirky sense of humor added to some hilarious laugh out loud moments.

Once in Miami, the girls have a night out full of dancing, drinking, and even drugs. They eventually stumble back to their hotel to wait for their male stripper ordered on Craigslist. It seemed like the perfect girls night. However, dancing gone wrong turns into an an accident that results in the male strippers death. In a frantic panic, the girls scheme out numerous far fetched ways to get away with murder. They ponder their possible consequences they could be faced with and even begin to bicker with one another. 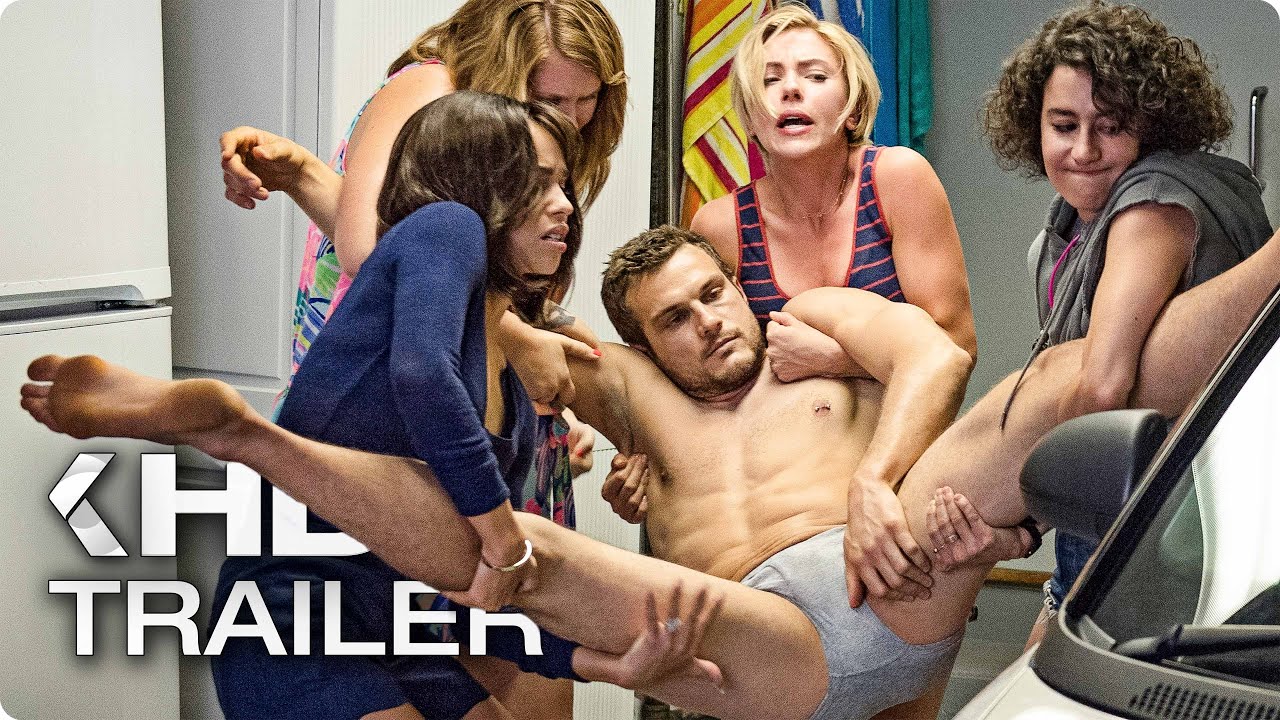 Just as they think they pull it off, they realize something much bigger is happening. It takes a twisted turn and becomes a bit serious when they soon discover their lives are at risk.  The girls must find a way to come together to save their lives and friendship. In the end, Jess’ soon to be husband plays hero in a search to find her after he suspected something was wrong. This hilarious comedy is full of laughs, thrills, and saucy romance. It’s definitely a movie you won’t want to miss. Rough Night is Rated R as there are scenes and some language inappropriate for the little ones. Grab your significant other, or head out with your girlfriends to catch this hilarious movie while it’s in theaters!

Lisa Vanderpump Shares "The Worst Thing About Being Famous"
← Previous
4 Reasons to See 47 Meters Down
Next →
Click here to cancel reply.