NEW SCOOP
31 Days of Halloween: Disney+ Edition
Vegan Spinach and Artichoke Dip Recipe
“Mulan” Director Tony Bancroft Reveals Thoughts on the...
Dillon Forte Talks Eco-Friendly Products + Tattoos on...
What You Should Do to Protect Your Most...
Which Umbrella Academy Character Are You?
10 Hallmark Movies to Celebrate the Start of...
7 Products Under $20 You Need for Your...
How TikTok Star Robert E. Blackmon Aims to...
Trendy Wellness Ingredients You Need In Your Pantry
Movies 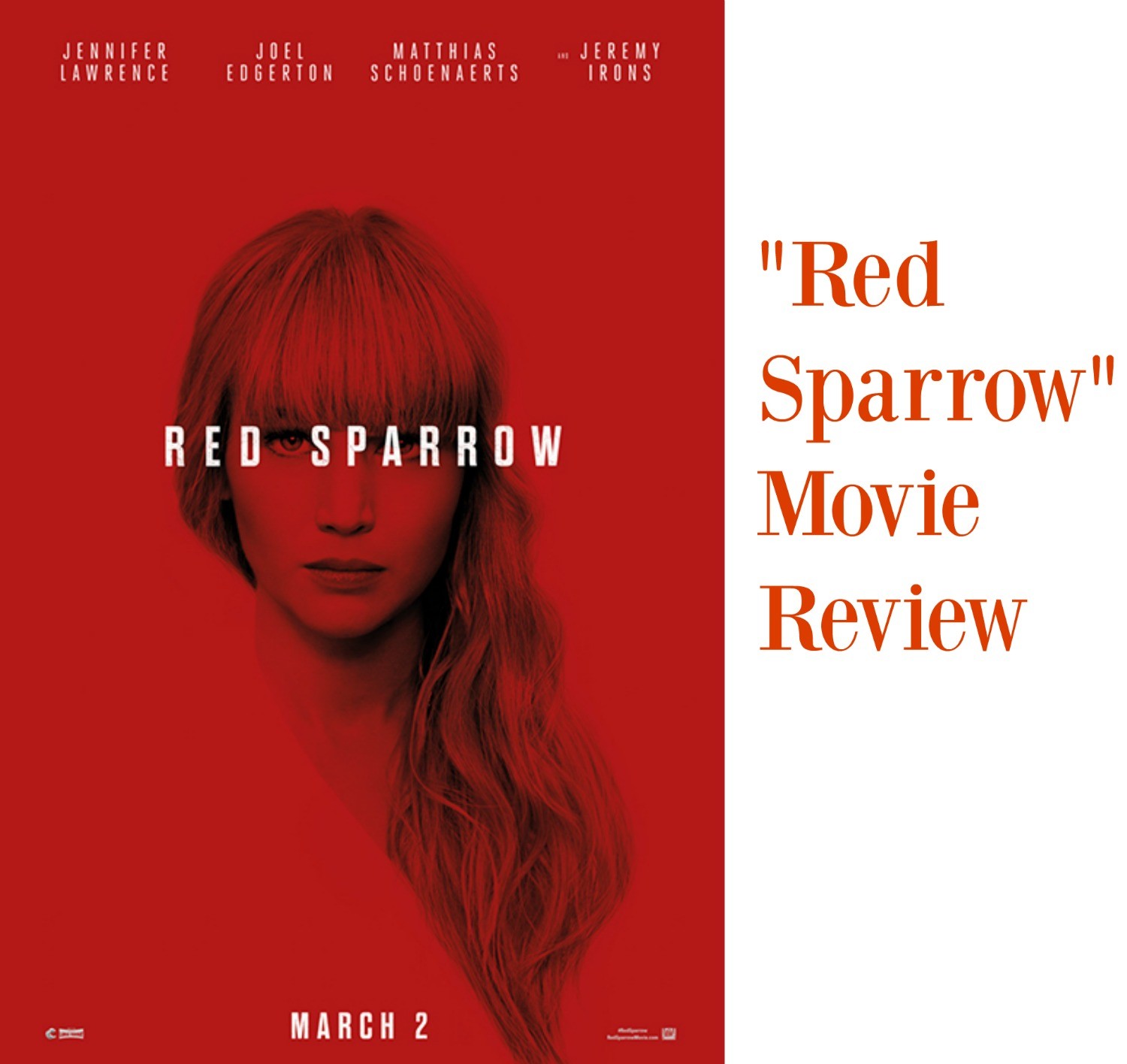 If you’re looking for something fun to do over spring break, go see Red Sparrow, in theaters now!  Jennifer Lawrence is absolutely spectacular and this is a must-see if you’re a fan of her work.  Prima ballerina Dominika Egorova (Jennifer Lawrence) faces a horrible injury that results in the end of her ballet career and changes her life dramatically.  Unsure of what to do with the rest of her life, Dominika turns to her shady uncle for guidance. While doing a favor for him, Dominika witnesses something that she shouldn’t have and must join a secret Russian intelligence service by becoming a Sparrow.  Dominika undergoes intense training and learns the skills needed to serve her country.

Red Sparrow will keep you on the edge of your seat and Jennifer Lawrence will thrill you with her incredible acting.  Lawrence is able to put her own unique spin on any role that she is cast in and this movie is no exception. She portrays Dominika’s personality perfectly.  Her hard exterior is able to be broken down when she meets and becomes fond of an American CIA agent. Dominika must then decide which is more important to her: a boy or her life.  Lawrence carries this film on her shoulders and I can’t imagine any other actress playing this role as well as she did. You will not be disappointed by the amazing characters in the film.

Red Sparrow is sure to dominate theaters everywhere and I would highly encourage all of you to go see it.  When you leave the theater your heart will be racing and you’ll be thinking about the film long after you arrive home.  See Red Sparrow, in theaters now!

The Ultimate Guide To Getting The Living Space Of Your Dreams