This is a spoiler-free review of Netflix’s “Dead to Me!”

Everyone has that show they love that they swear goes completely under-the-radar. They recommend it to everyone and earn plenty of eye-rolls from their friends when they go on yet another rant about how good it is. All you want is for everyone and their mother to at least try and watch this show. Well, for me, this is Netflix’s “Dead to Me.”

Despite its various nominations and critical acclaim, I need more people to experience the oddity of “Dead to Me.” Not only does it have a talented, star-studded cast, but it’s also hilarious and easily binge-able. Need more convincing? I’ll go into greater detail:

First thing’s first, the plot. “Dead to Me” follows Christina Applegate’s Jen as she reels from the tragic death of her husband. Left to care for her two sons, Jen does everything she can to move on, although she isn’t exactly open to others’ advice. While at a grief support group, Jen meets Judy, played by Linda Cardellini, who is also struggling with the death of her boyfriend. Together, the two women bond over their grief and find an unlikely friendship in each other.

Here’s Where Things Get Weird

However, despite their fast friendship, we soon find out Judy isn’t exactly what she made herself out to be. From here on out, expect drama. Lots of it. “Dead to Me” layers secret after secret, leaving you to trust no one. With questions of murder, lies, and betrayal flying through the air, there’s no doubt you’ll constantly be on your toes throughout this series.

Why You Need to Watch

If the plot itself doesn’t completely intrigue you, here are some extra pluses that come with watching “Dead to Me.” First, the show presents a perfect mix of drama and humor. One minute you’ll be laughing along with the brilliant banter and the next scene you’ll be feeling for Jen as she cries over whatever tragedy hits her next.

Additionally, some people hesitate before diving into a new TV series, but you don’t have to fear with “Dead to Me.” So far, the series only has two seasons, with a handful of 30-minute episodes. So, you won’t have any trouble flying through this series (and then wishing there was even more).

And lastly, one factor I really love about this show is its cast. Applegate and Cardellini create such a realistic and enjoyable relationship that you’ll fall right into. Plus, James Marsden executes a show-stopping performance, which (without spoiling anything), will have you double-taking. There is not a single weak link in this cast.

“Dead to Me” could be the perfect watch for you. If you love dark humor and outstanding performances, definitely check this show out. Then, let us know what you think! Is “Dead to Me” your new go-to recommendation?

The Purge TV Show: Will You Enjoy It?

My Take on the 7 Main Criminal Minds Characters

Why Pennyworth Is Totally Worth It 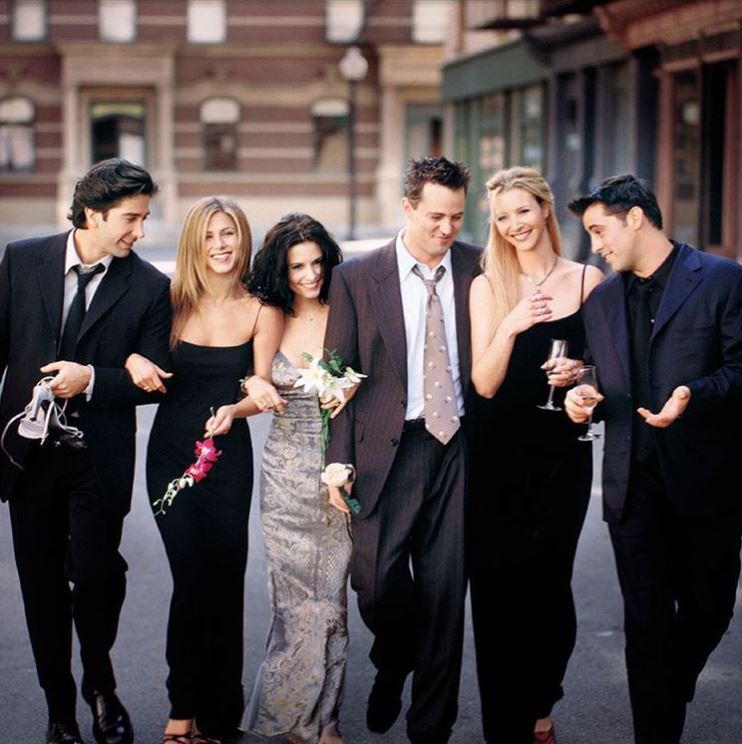 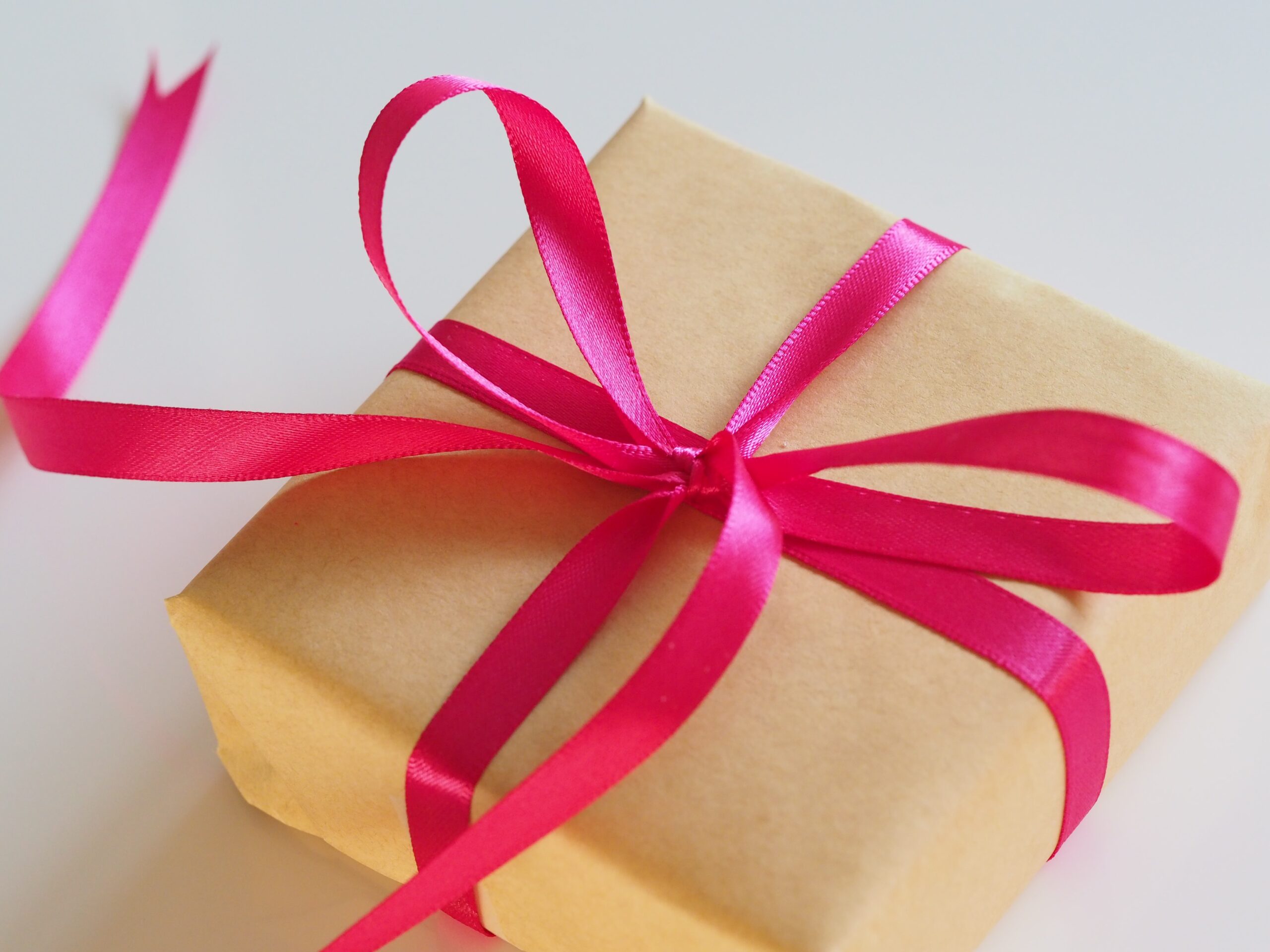 Next
10 Birthday Gifts Under $15 to Get for Your Best Friend
Click here to cancel reply.