On the latest episode of the Sarah Scoop Show, we got the scoop on Seaburn Williams from Netflix’s “The Circle”! Seaburn shares the scoop on the show and gives some great advice about how to be successful in the reality competition series. He also tells us about what it was like filming the show in the UK, including a story about his brief stop in Dublin, Ireland.

Seaburn talks about how his life has changed since “The Circle” has aired and his appreciation for his fans. He opens up about his plans for the future, how he is hoping to appear in more TV shows and movies, and even shares with us that he is taking stand-up comedy classes! Watch the interview below:

Watch Seaburn Williams in “The Circle” on Netflix! Follow #SeaburnWilliams on 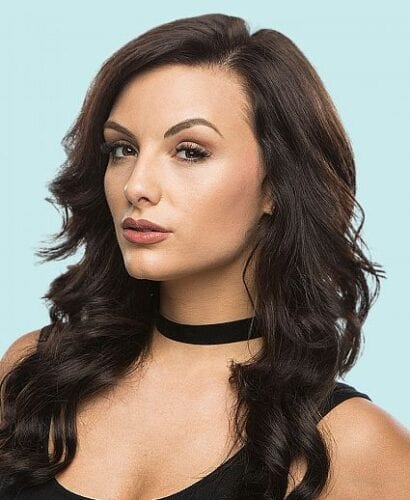 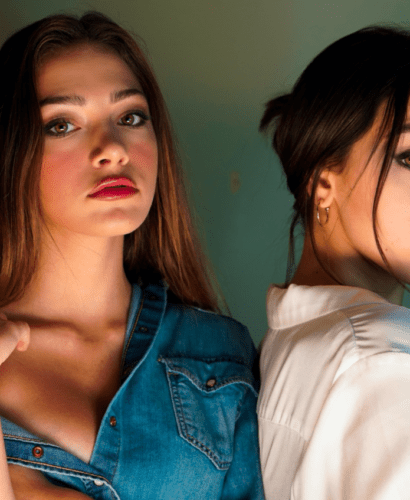 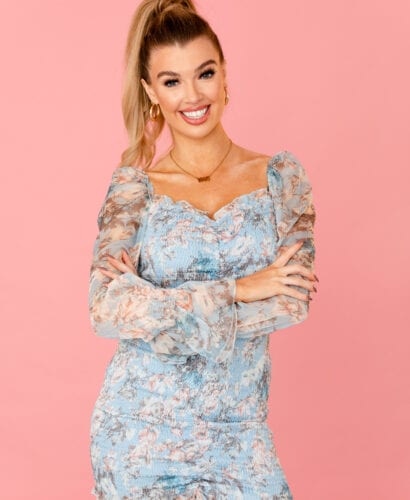