I am so excited to share the scoop with you on a new movie coming to theaters this summer, Sicario: Day of the Soldado. I’ve got the details on everything you need to know about the movie and if you’re in Kansas City I’m sharing how to get advance screening tickets so keep reading. 🙂

This is a sequel to the Sicario film released in 2015 where again, an FBI agent is assigned to take down a powerful mexican drug cartel. When they raid a suspected Mexican cartel safehouse they are greeted by dozens of corpses and a trap that ends up killing two officers. If you haven’t seen the first movie I highly recommend checking out the many twists and turns of that movie before you watch this @SicarioMovie.

The first movie received many praises by being nominated for Best Cinematography, Best Original Score, and Best Sound Editing at the 88th Academy Awards, so this movie is sure to uphold that level of cinematography. 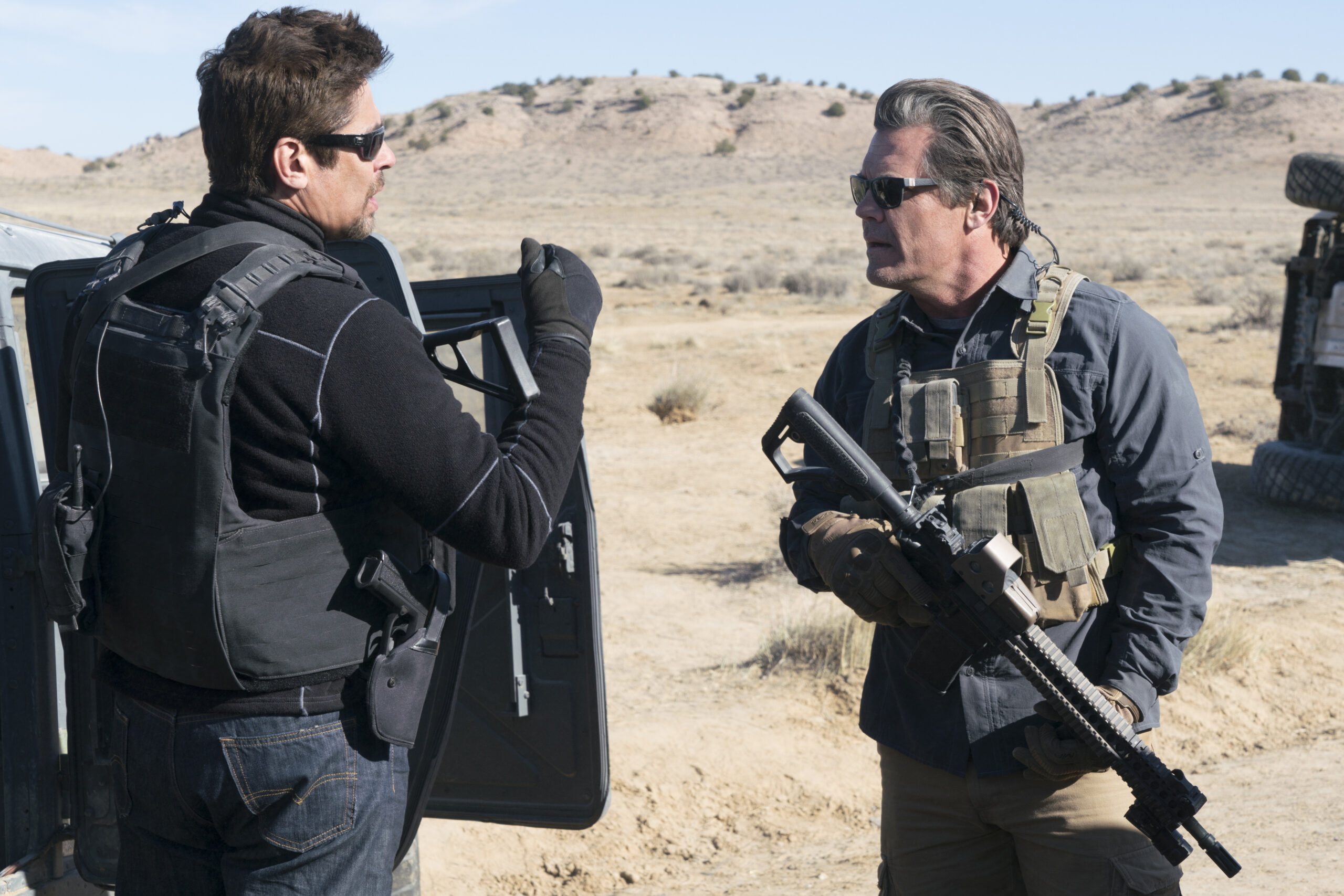 In this movie you’ll see a wide variety of the actors and actresses perfectly cast for the roles they’re playing. Each embodies the character and really sells the story they have in the movie. Some of the cast includes names like: 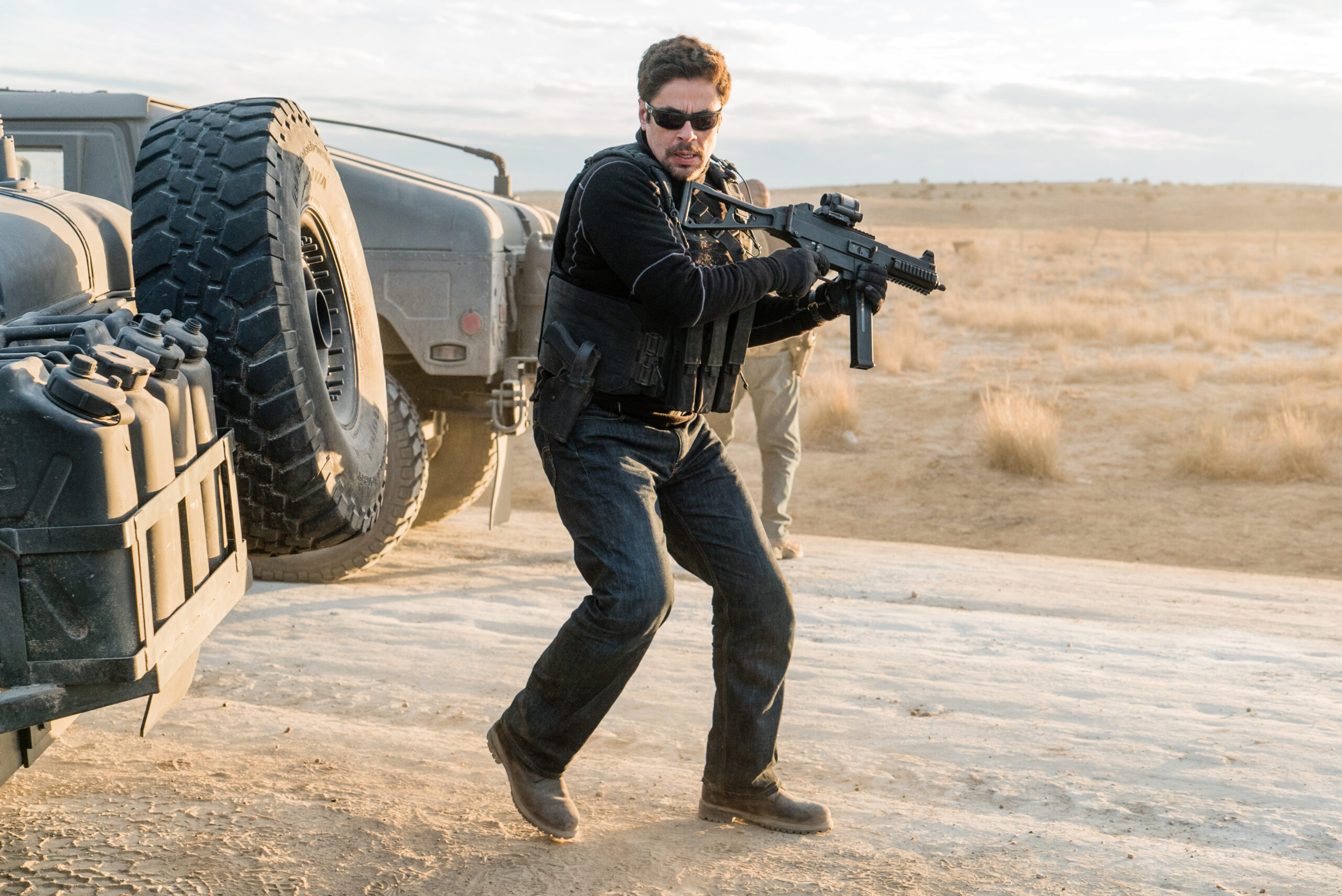 Global Positioning: This time, no rules.

In Sicario: Day of the Soldado, the #SicarioMovie the series begins a new chapter.  In the drug war, there are no rules – and as the cartels have begun trafficking terrorists across the US border, federal agent Matt Graver (Josh Brolin) calls on the mysterious Alejandro (Benicio Del Toro), whose family was murdered by a cartel kingpin, to escalate the war in nefarious ways. Alejandro kidnaps the kingpin’s daughter to inflame the conflict – but when the girl is seen as collateral damage, her fate will come between the two men as they question everything they are fighting for.

Keep Up with the Movie on Social Media

Keep up with, share your thoughts, or pose questions about the movie using these media links!

Kansas City locals, you’re in luck because I’ve got your chance to see the movie in ADVANCE!

Can't wait to see this movie!