In the midst of COVID-19, Taylor Swift shocked us all with the announcement and release of a brand new album named Folklore. The announcement about her 8th studio album was unexpected, but the songs in the album are even more so. On July 24 at midnight EST, Swift’s 8th studio album was released and the whole world was graced with 16 brand new songs on the standard edition.

Folklore is nothing quite like her past musical collections. With more of an indie vibe, the new album sounds quite a lot like her albums Red and Reputation, if they were mashed together. Most of the songs are on the slower side, but they are anything but boring. Similar to her past music, each song is unique in its own way and provides a rhythm that is just enough different from the last to separate them.

Along with the new sound, for the first time, Swift has songs that are considered explicit. Some of her past songs have included small amounts of cursing, but this album by far has the most. This is something new for fans to hear from Swift and shows just how much she is branching out. Folklore truly is so different from any of her other albums released.

The surprise release of Folklore naturally brought forth many emotions not only for Swift and those who helped with the album but also for all of her fans who have been patiently awaiting new music. What seems to be Swift’s deep emotions in song form, also seems to extract similar emotions from those who really sit and take in the lyrics written. She shows that being sad and angry is natural and that it can also be something absolutely beautiful. What some may say is too depressing and sad for these times, Swift makes completely acceptable.

Once again, Taylor Swift does a fantastic job not only writing what we have all felt and experienced, but also providing music that allows us to sit in those feelings, stay, and embrace all those sad girl vibes. She makes it perfectly normal and okay to express what you feel and to just lay on your bed in the dark crying.

What to Expect From The New Album

Overall, the new and surprise album from the beloved singer was not only unexpected but also everything that was expected! With a mix of the iconic sound and very personal and relatable lyrics that are well-known from her, Swift’s Folklore also gives everyone a deeper perspective. As Swift has grown and changed over the years, so has her music, style, and fan base. One thing that has never changed though is her passion, musical talent, and inspiring songwriting. Basically, the recent release of Folklore was perfect timing and is just what fans needed.

Get the Scoop on more at Sarah Scoop: 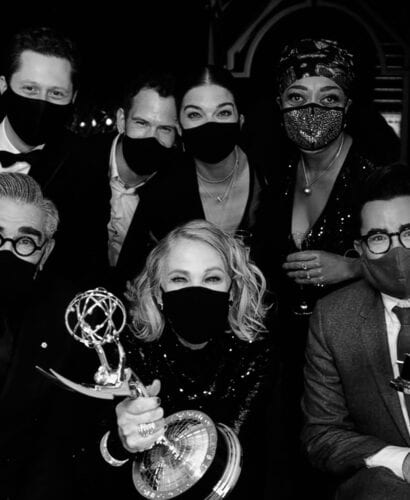 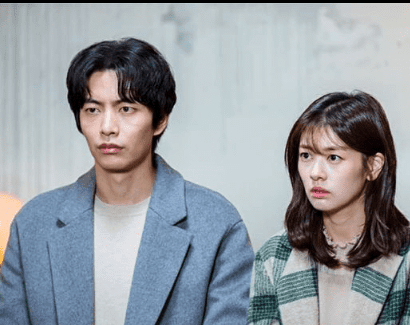 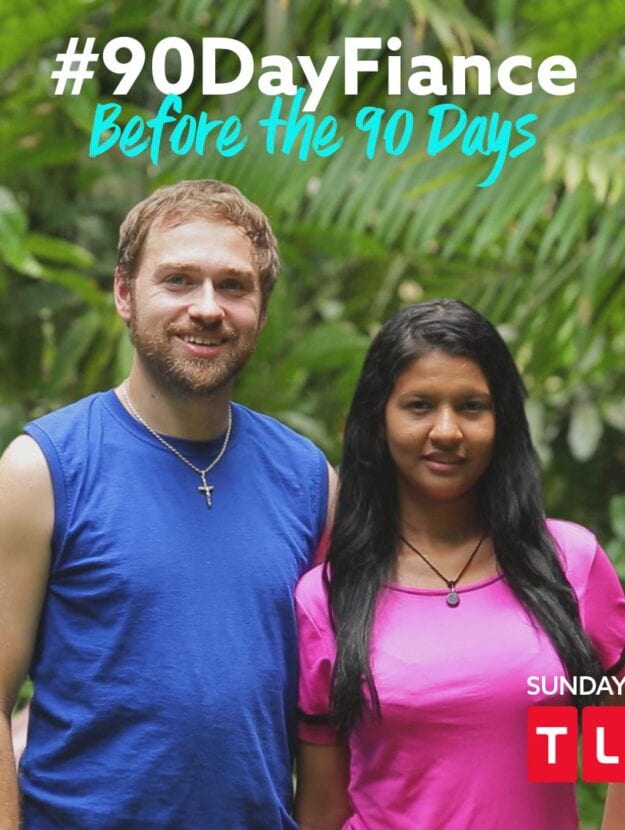