Tayshia Adams is well known for being one of America’s favorite Bachelorettes. The most recent leading lady weighed in on her thoughts with everything surround Chris Harrison on a recent episode of her podcast, Click Bait.

If you need an update check out the apology Chris Harrison shared on his Instagram. Tayshia referenced the post saying, “It hit my heart a little bit more to know that he, like, actually meant what he was saying. By excusing historical racism, I defended it.”

She went on to say that what he posted “is the absolute truth.”

“The fact that he called that out and owned up to that and he acknowledges that means a lot to me” she shared.

Tayshia let her feeling be known by sharing that “It isn’t just a moment, just like how Black Lives Matter isn’t just a trending topic on Instagram. It’s a thing that’s taking place every single day that we should actively try to partake in and better.”

While she makes it clear she doesn’t agree with what happened, she does explain that sometimes people need to be given a second chance.

“Look, people make mistakes. Granted, this one was, it’s full of arrogance and it affected a lot of people. But this is the thing: I feel like we have to allow people to prove us wrong and prove themselves.”

Tayshia added, “And with that, he made an insanely different path for himself and now is helping a lot of people because of that second chance.”

She goes on to explain the importance of treating others in a way that you would want to be treated, mistakes or not. “Something that I’ve always been taught is just, like, treat people the way you want to be treated. If I f–ked up really bad, like, I would want somebody to give me the second chance to prove myself.”

While she is up for giving second chances she does make it clear her feelings on the situation. “I’m not excusing any wrong that anyone has done. There is a lot of hurt behind, you know, his actions and Rachael’s actions and all of the above.” 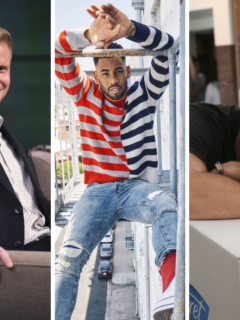 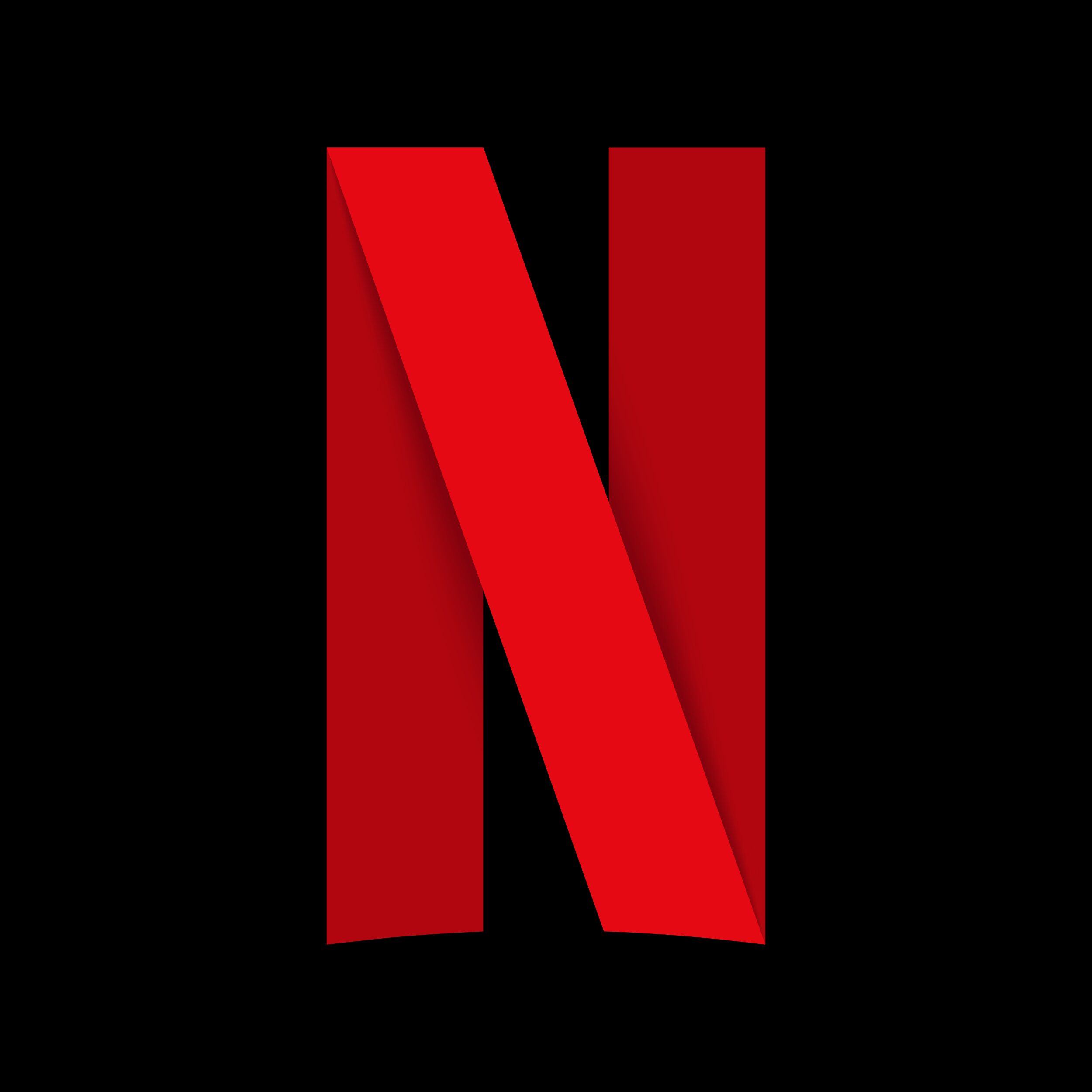 Next
Top 10 Shows to Watch on Netflix
Click here to cancel reply.

I'm a bachelor nation fan. I love Chris Harrison. I love Tayshia. I'm done with all of it. It has gone in a direction that I don't wanna go. I think it's all be done for publicity. Total BS.