Joshua Bassett has claimed his spot as the new teen heartthrob and his most recent music video proves that he’s fully embracing it. Maybe the key is playing Troy Bolton. Josh’s voice quickly found a home on our playlists through his role in High School Musical: The Musical: The Series. His distinctively pure voice is fitting for both musical theater and his original soft pop singles. As any true Disney actor should be, Josh is a triple threat. He’s proven his acting skills time and time again in a variety of genres. He’s certainly shown his knack for dancing in the choreographed Disney+ series.

Finally, between the HSM covers to the original songs from the series, one of which he even helped write, Josh’s voice has been on full display. His music career is something he’s been pursuing outside of the show, especially while production is on hiatus. Fans just can’t get enough of this curly-headed cutie and after watching his latest music video, you’ll understand why. He was born to be a heartthrob, and a talented one at that.

‘Anyone Else’ Music Video

The new music video for his original song, ‘Anyone Else’, premiered on Thursday, July 16th, and received overwhelming praise from his fans. He’s giving us all the boyfriend vibes in this one. The at-home production created an intimately sweet story that perfectly matched the lyrics of this new love song. This point-of-view filming style was a clever way to overcome the limits that COVID-19 has put on production.

We’ve seen it done before, One Direction’s ‘Night Changes’ music video comes to mind as an example, but this filming technique never gets old. Especially when it’s your celebrity crush is on the other side of the screen. If you haven’t heard the song yet, go listen. If you haven’t watched the music video yet, you’re in for a treat. You’ll feel like this song is just for you.

Josh has not been wasting any time over quarantine, clearly writing and recording music while at home. Though HSMTMTS allowed him an opportunity to show off his one-of-a-kind voice and his knack for songwriting, fans are always looking for more new songs.

Part of Josh’s charm is his enthusiasm for every project! He brings passion and excitement to everything he does and others can’t help but find that energy contagious. His goofiness is on full display in this music video and fans are eating it up. His authenticity is a big part of his success and we love to see people actively doing what they love.

Joshua Bassett’s Instagram feed is full of snippets of original songs and he’s quick to start an IG Livestream to share previews of those that still being written. Before entering his twenties, he’s already a talented lyricist who was clearly born to be a songwriter. In April of this year, he released his first official single, “Common Sense”, on all music streaming platforms. Like “Anyone Else”, it’s a love song on the surface, but listeners can’t tell if Joshua has a muse or if the love is unrequited.

While there are plenty of theories about who these melodic poems are meant for, Josh has stayed private about that aspect of his music. Whether it’s from personal experience or a desire for this kind of love, Josh is quite the storyteller and lyricist.

Joshua Bassett as Ricky on HSMTMTS

When Disney+ first announced who would be playing the role of Ricky, Joshua Bassett’s life changed. As the #1 guy on set, he has a lot of responsibility that he handles well. Castmates gush about his kindness and professionalism as a young actor. Tim Federle, the show’s executive producer, admitted that the role was Josh’s from the first audition tape. Thousands of social media accounts devoted to the show, his fictional character, and his IRL music are proof of his stardom. We expect big things from Joshua Basset’s career in music and on-screen!

Just like many other musicians in the last few months, Joshua Bassett hasn’t let quarantine stop him from making new music. In fact, he’s used the stay-at-home orders and to create something special. Not only are his new songs the perfect soundtrack for any day, but he’s taken his role as teen heartthrob to the next level by creating a music video where you’re the one he’s singing about.

Don’t forget to get the Scoop on these things too:

Best Timothée Chalamet Movies + Where To Watch Them

“Eurovision Song Contest: The Story of Fire Saga” Is Just What You Need In Unprecedented Times

Best Tom Holland Movies + Where To Watch Them

Previous
Where to Find Cute Masks to Rock This Fall 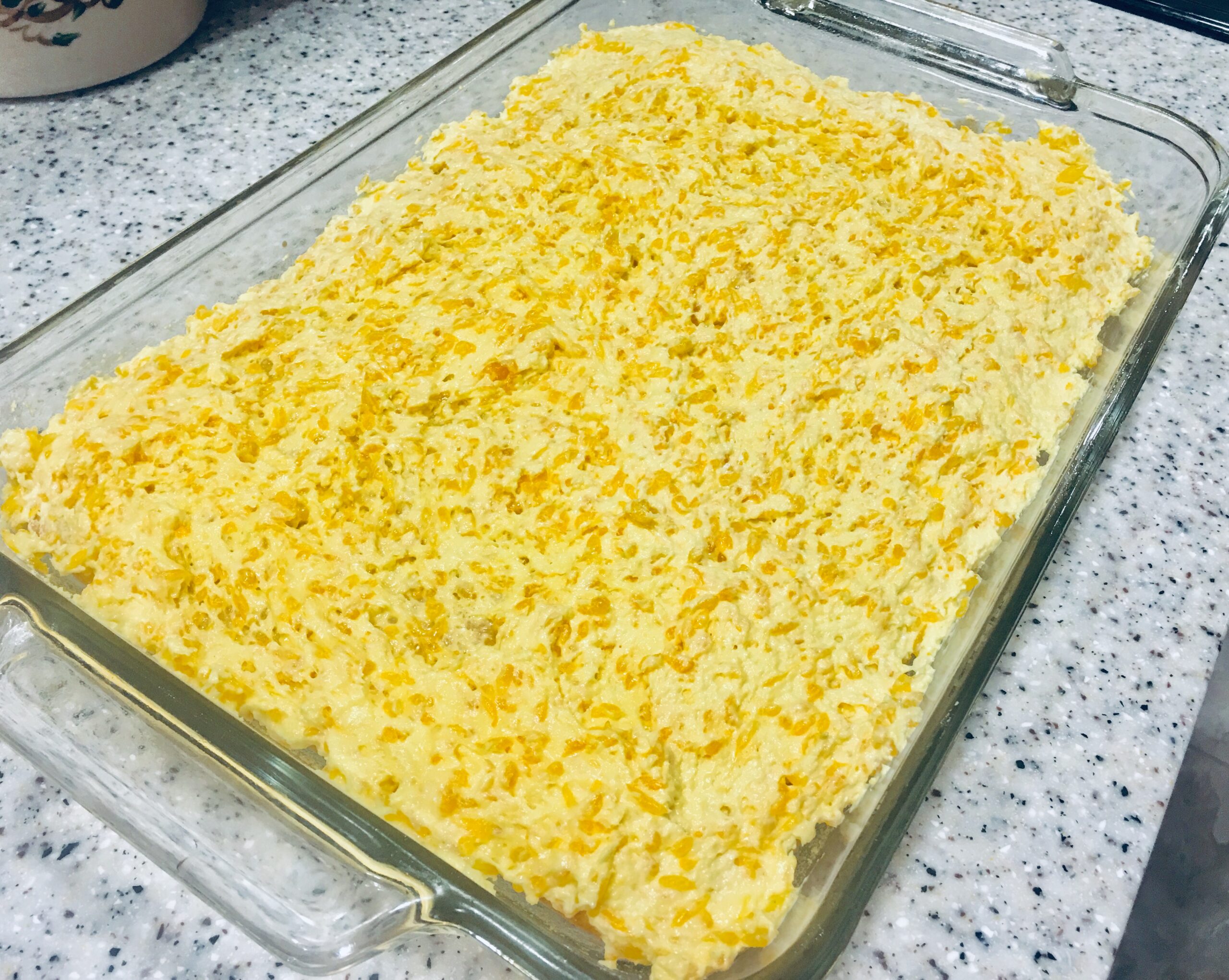